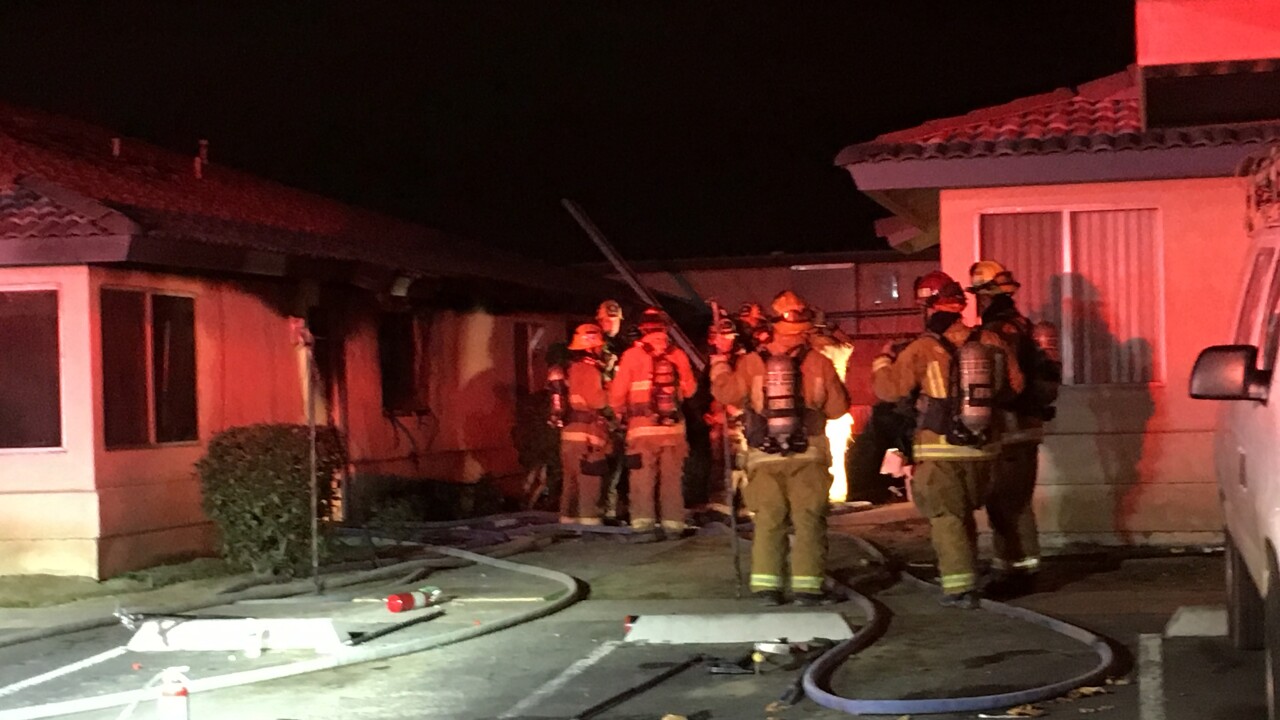 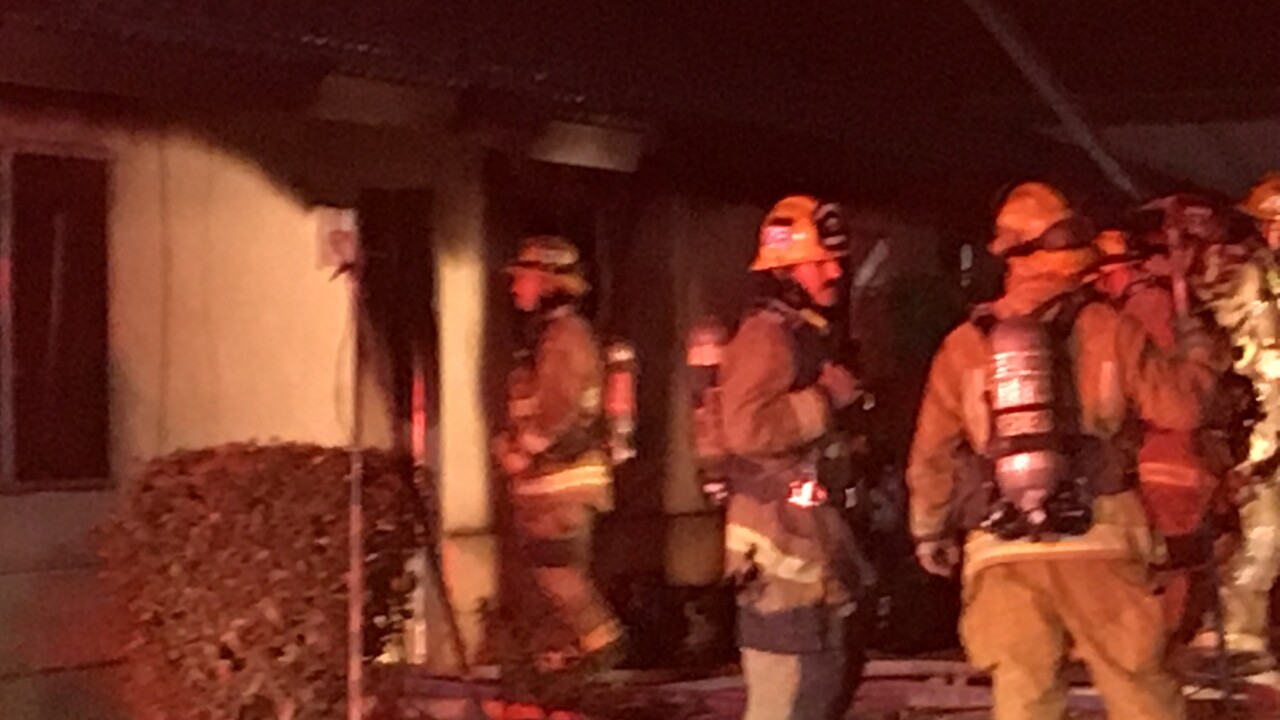 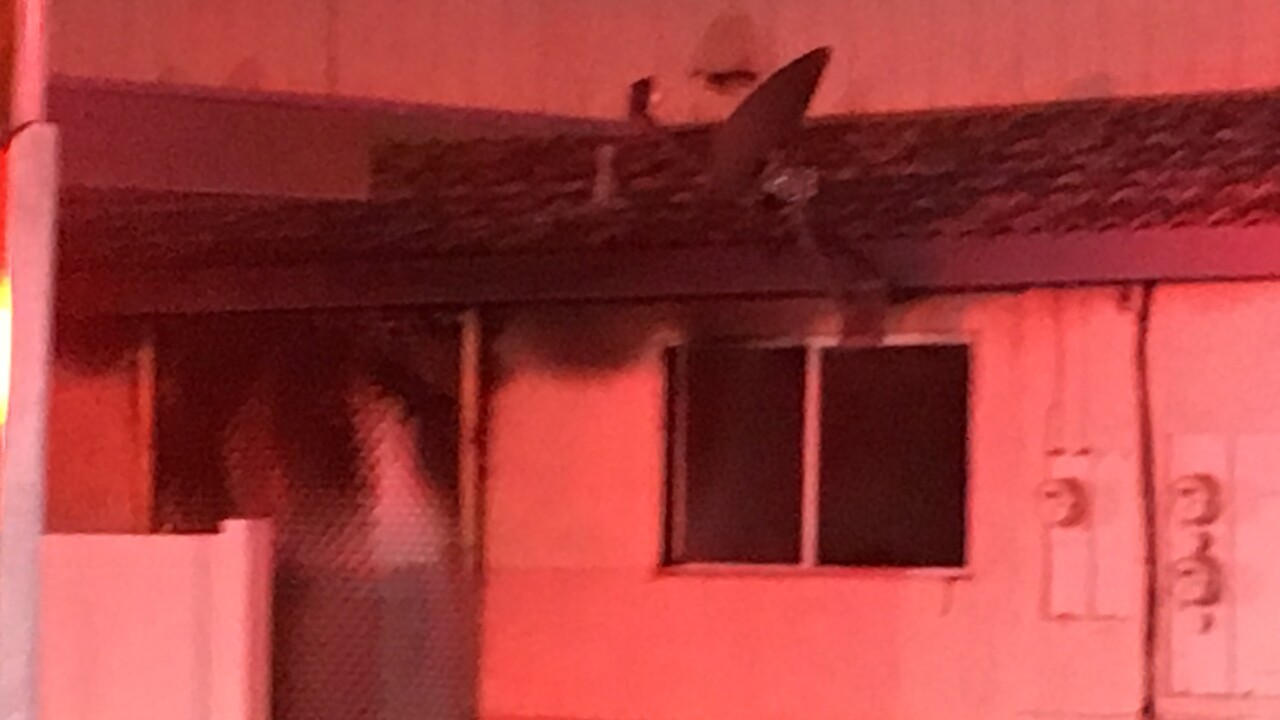 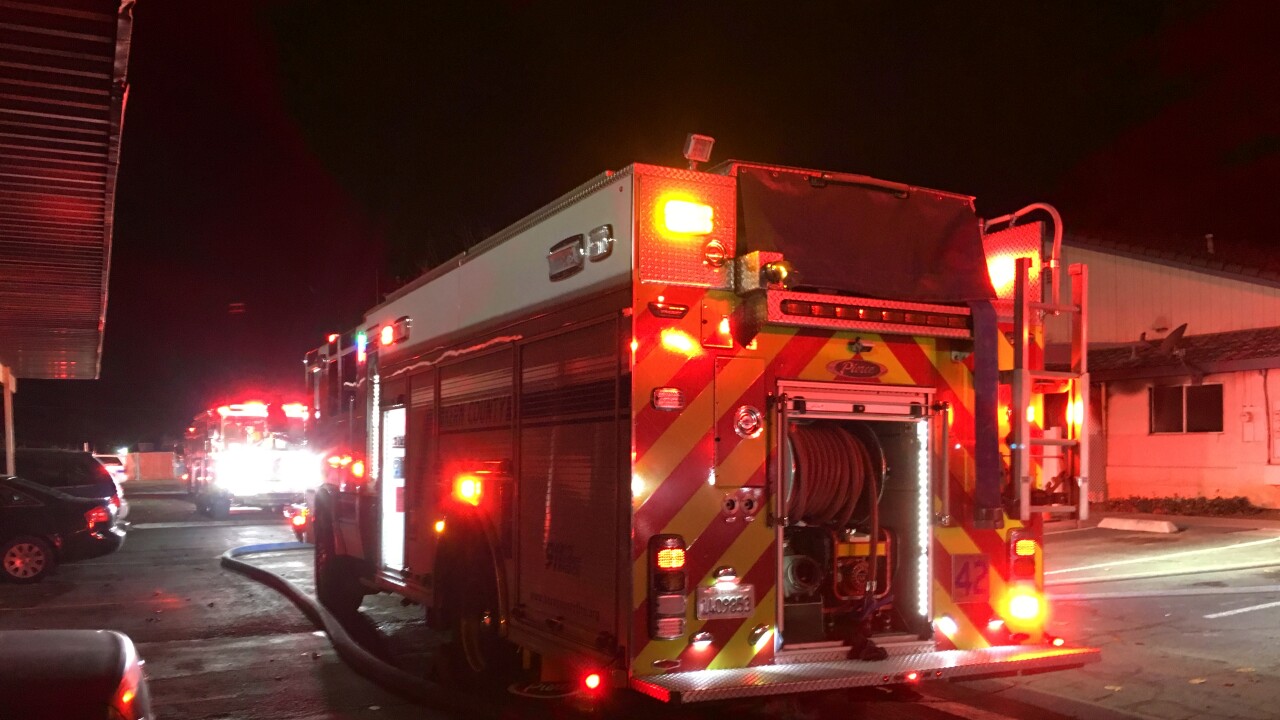 BAKERSFIELD, Calif. — Firefighters battled a fire at a housing complex in East Bakersfield on Christmas Day, which forced residents to evacuate.

Photos from the scene showed the flames had been extinguished but not before they burned some of the property. One unit was heavily damaged, while several others also sustained damage.

It was not immediately clear how many people were forced out of their homes.

There were no reports of injuries.

The cause of the fire is under investigation. 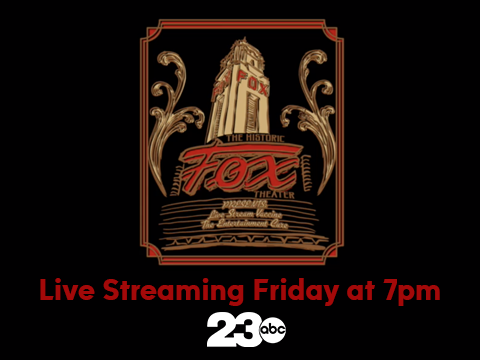