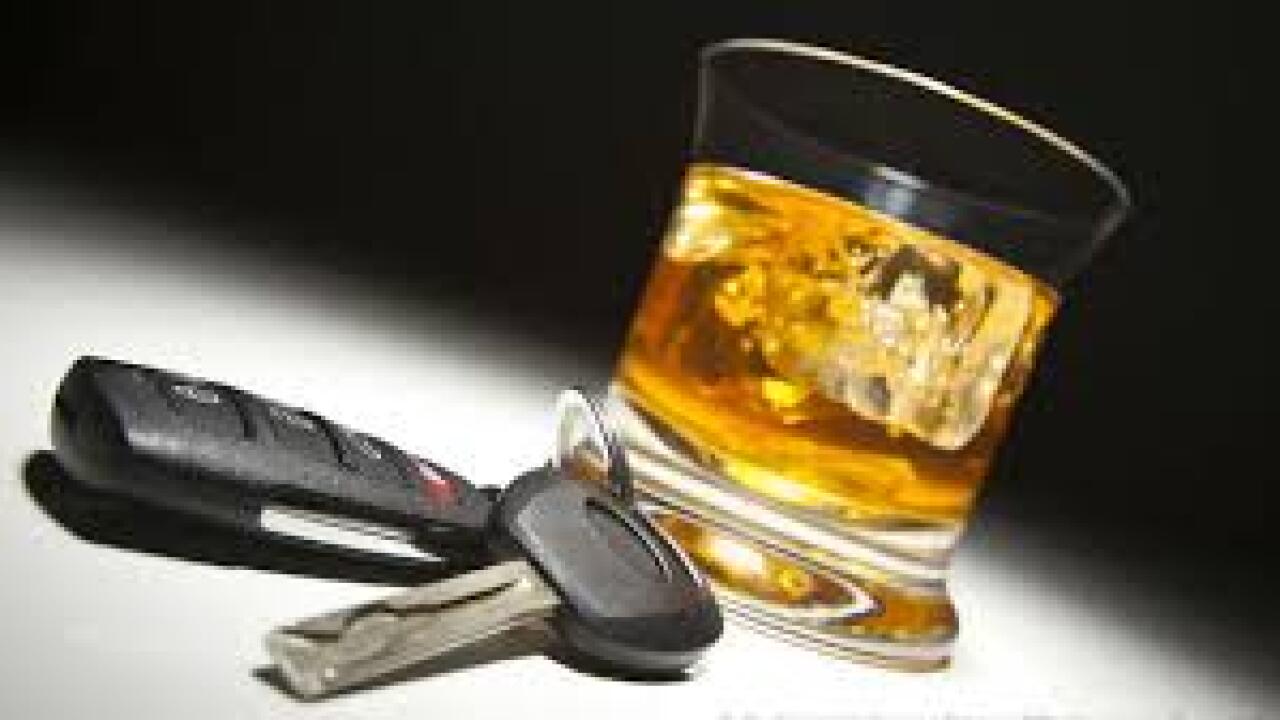 BAKERSFIELD, Calif. — Several drivers were arrested and multiple vehicles were impounded during a DUI and driver's license checkpoint in Southeast Bakersfield overnight.

The Bakersfield Police Department conducted the checkpoint in the 200 block of Union Avenue between 6 p.m. Saturday and 2 a.m. Sunday.

According to a BPD press release, 891 vehicles were screened during the checkpoint.

Forty-two vehicles were seized as a result of the checkpoint. Twenty-nine of those vehicles were impounded and 13 were released to licensed driver, according to BPD.

BPD continues to encourage drivers to request various ride-sharing services while under the influence.