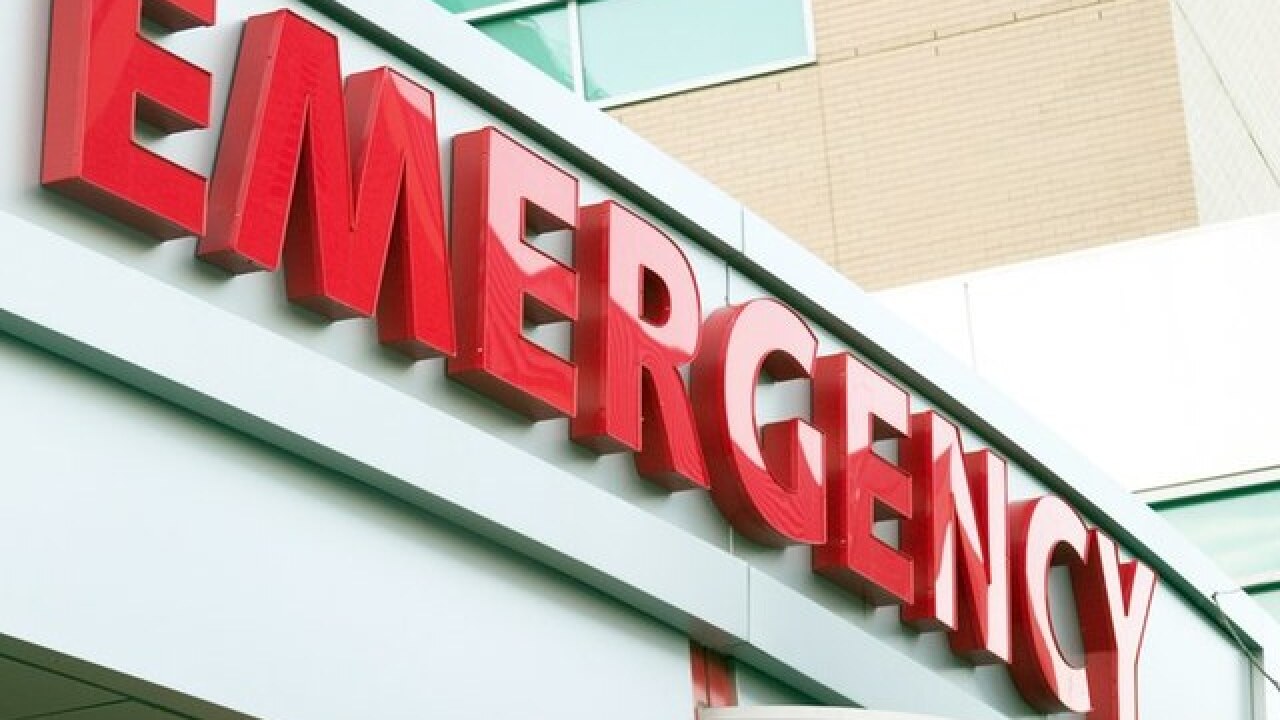 TEHACHAPI, Calif. — Health officials said that the recent Public Safety Power Shutoffs caused at least four Tehachapi-area residents, including a pregnant woman, to be hospitalized after they suffered from carbon monoxide poisoning.

In a statement from Adventist Health- Tehachapi Valley, the incidents happened after the residents "improperly heated their homes" during the PSPS events.

The hospital said a pregnant woman was poisoned after heating her home with her oven, and another individual was found passed out in their home after starting up an emergency generator inside their garage.

Officials said these patients did survive.

“The symptoms can creep up on you. The fatigue creeps up on you, and if you’ve developed carbon monoxide poisoning from a generator kept indoors or an open oven and then go to sleep because you’re tired, you may not wake up,” says . Community members should take precautions, including installing battery-powered carbon monoxide detectors in their homes – especially if they are running emergency generators."