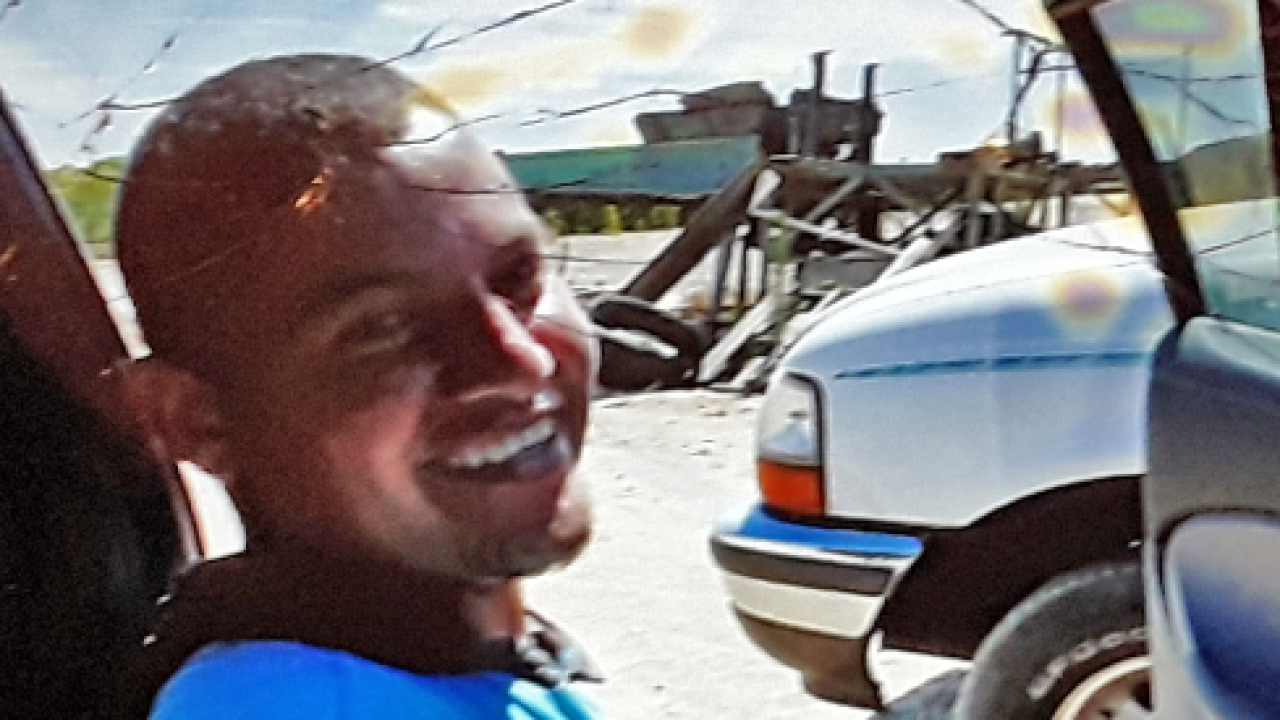 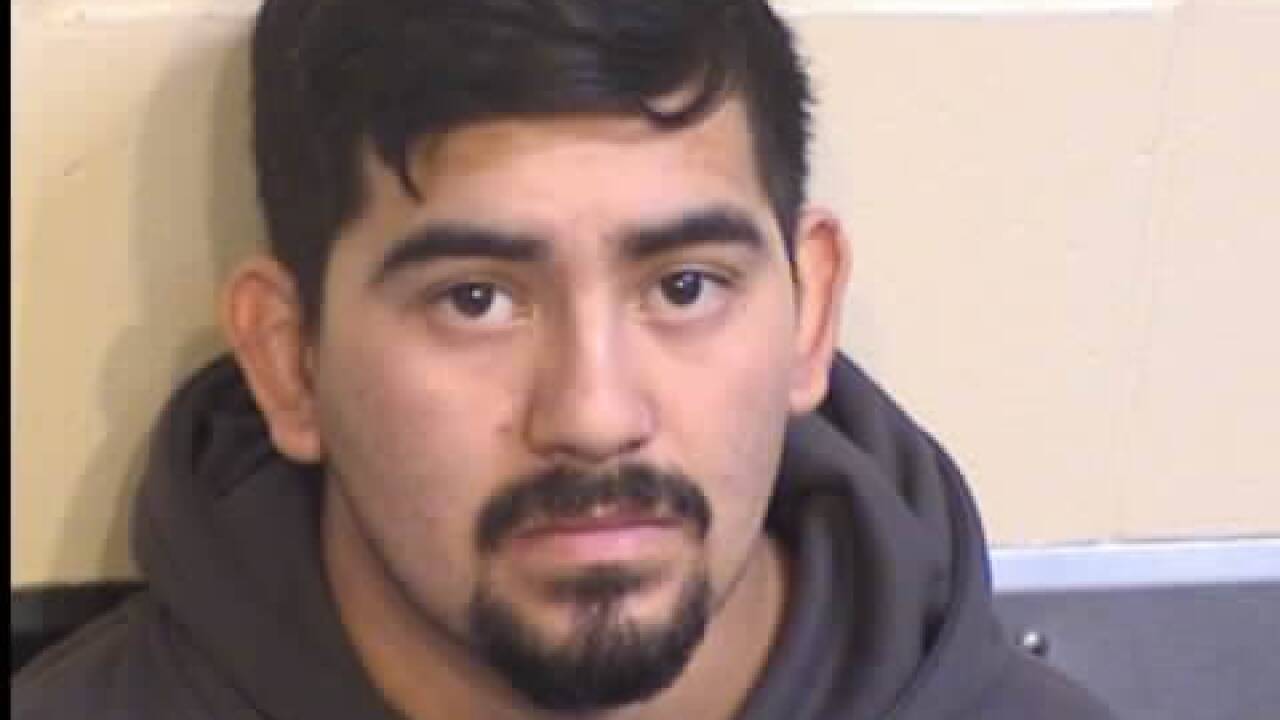 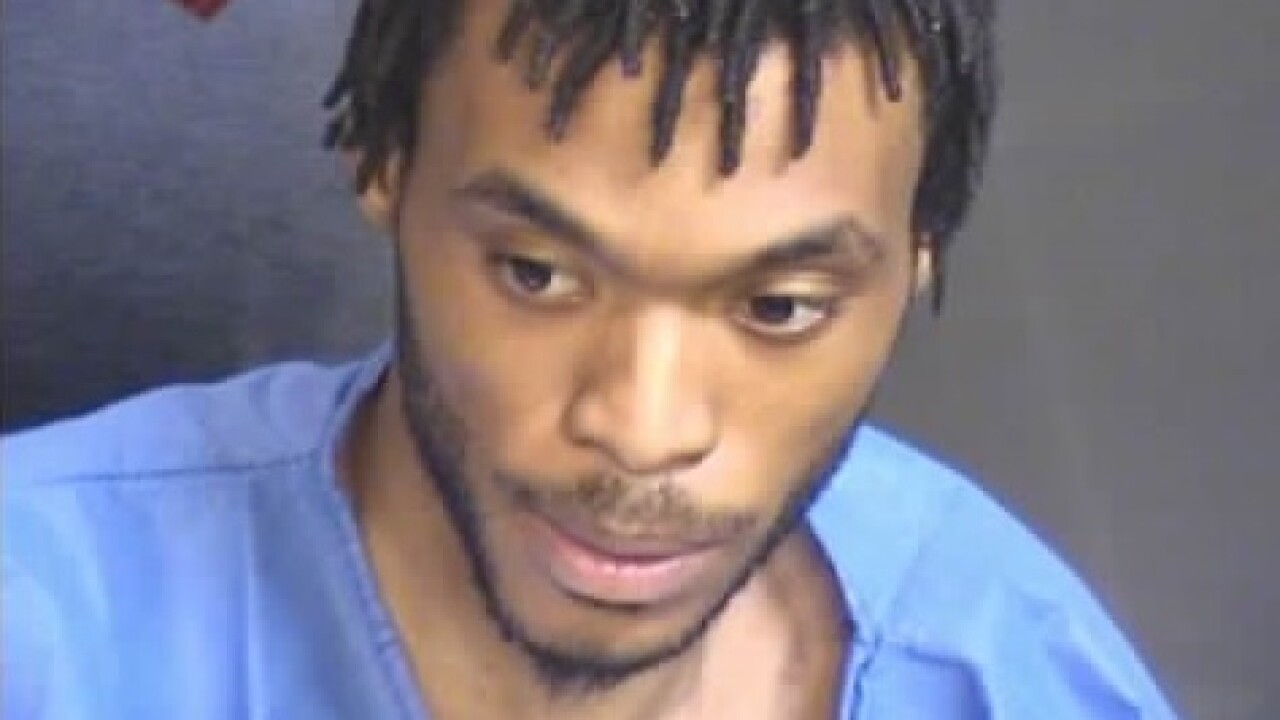 FRESNO, Calif. — Property crimes detectives with the Fresno County Sheriff's Office are asking for assistance finding 26-year-old Marco Antonio Perez who was involved in the robbery of field workers.

According to deputies, around 12:30 p.m. on December 6, a group of workers were working in a vineyard north of Floral Avenue when three men in a black Dodge Durango, drove up and demanded that the workers give the men their money.

The suspects, two Hispanic men and one African American man wore hooded sweatshirts and masks. Deputies said that one was armed with a handgun and another man had a knife.

A contractor, who was paying the employees at the time, had a large amount of cash taken from them and two of the field workers also handed over their money.

Two of the suspects got into the SUV, however, 22-year-old Dion Loftis of Hanford stumbled and fell, dropping his gun. One of the victims then picked up the weapon and began firing at Loftis, striking him three times. Loftis was struck twice in the buttocks and once in the calf.

According to deputies, the victim continued to shoot at the SUV as it drove away while the other workers ran and held Loftis down and waited for deputies to respond to their 911 call.

Once deputies arrived, Loftis was given medical treatment, taken to the hospital and booked into the Fresno County Jail.

Detectives later identified the two men that fled in the SUV as 23-year-old Jorge Pacheco of Fresno and 26-year-old Marco Perez of Selma. Detectives found and arrested Pacheco, but continue to search for Perez.

Anyone with information on the whereabouts of Marco Perez is asked to contact the Sheriff's Office at (559) 600-311, Detective Patrick Beggs at (559) 600-8390 or patrick.beggs@ffresnosheriff.org. You can also contact Crime Stoppers at (559) 498-7867 or valleycrimestoppers.org. You will remain anonymous and may be eligible for a cash reward.