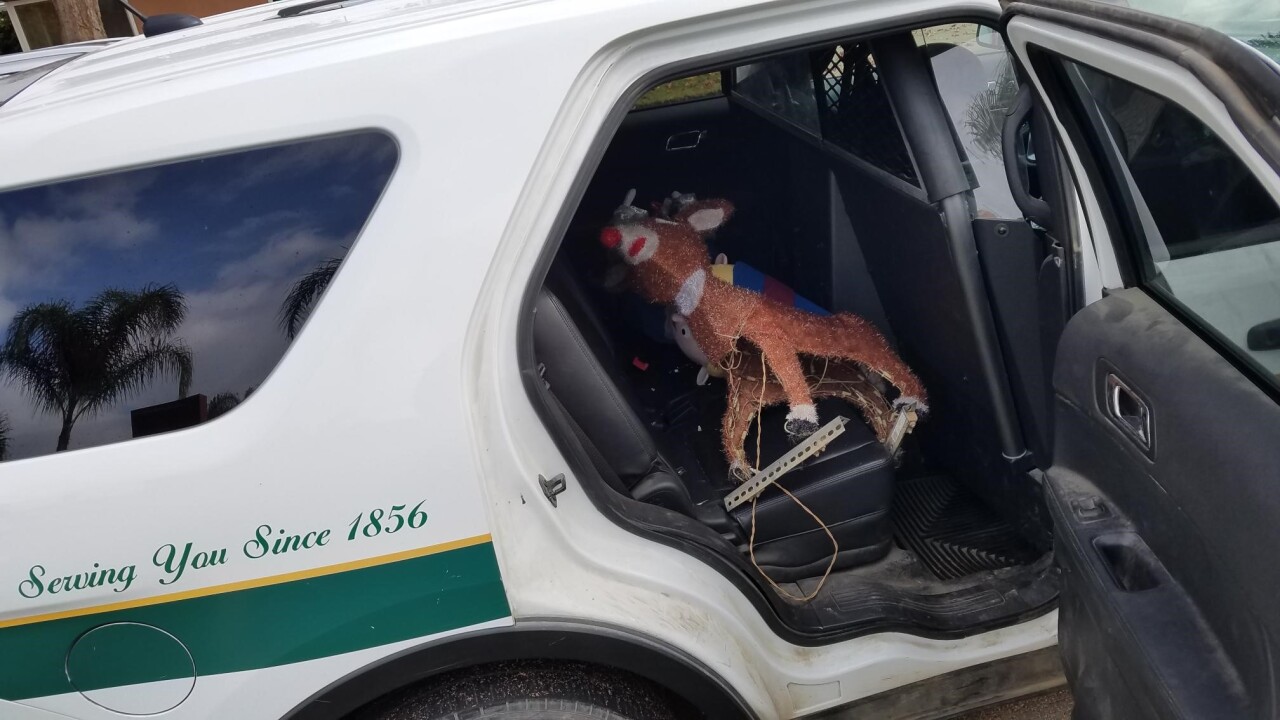 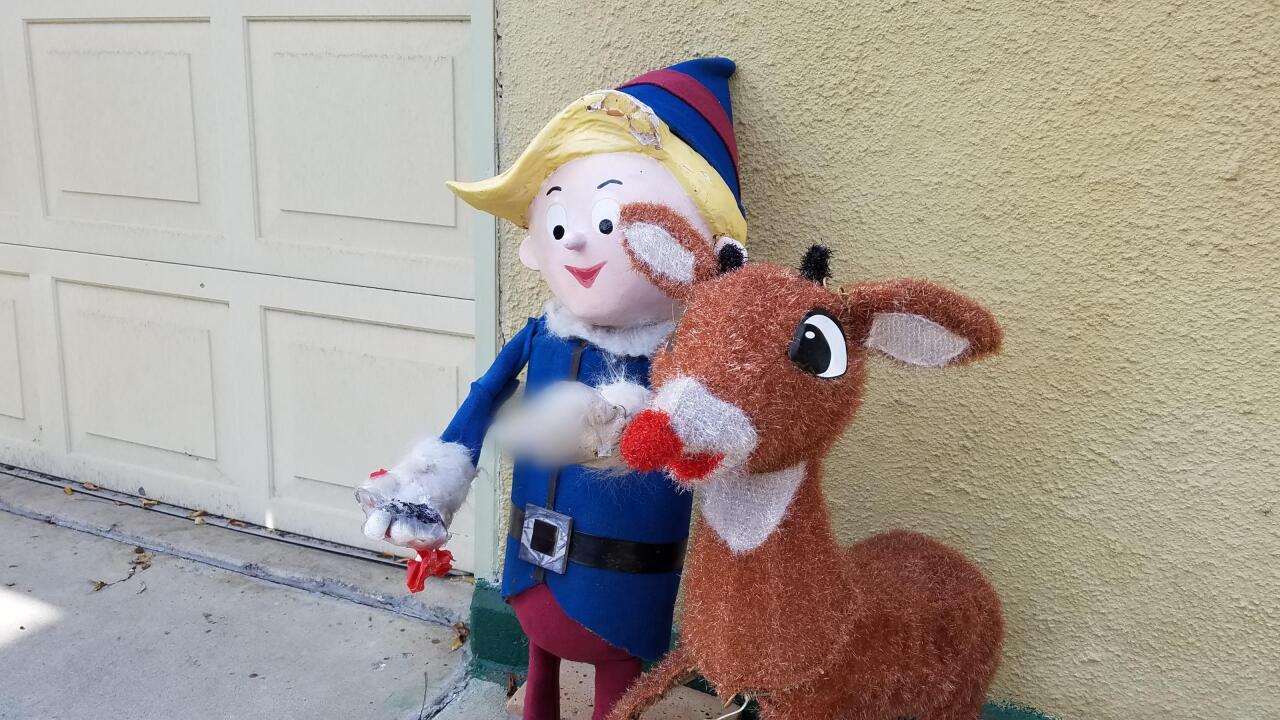 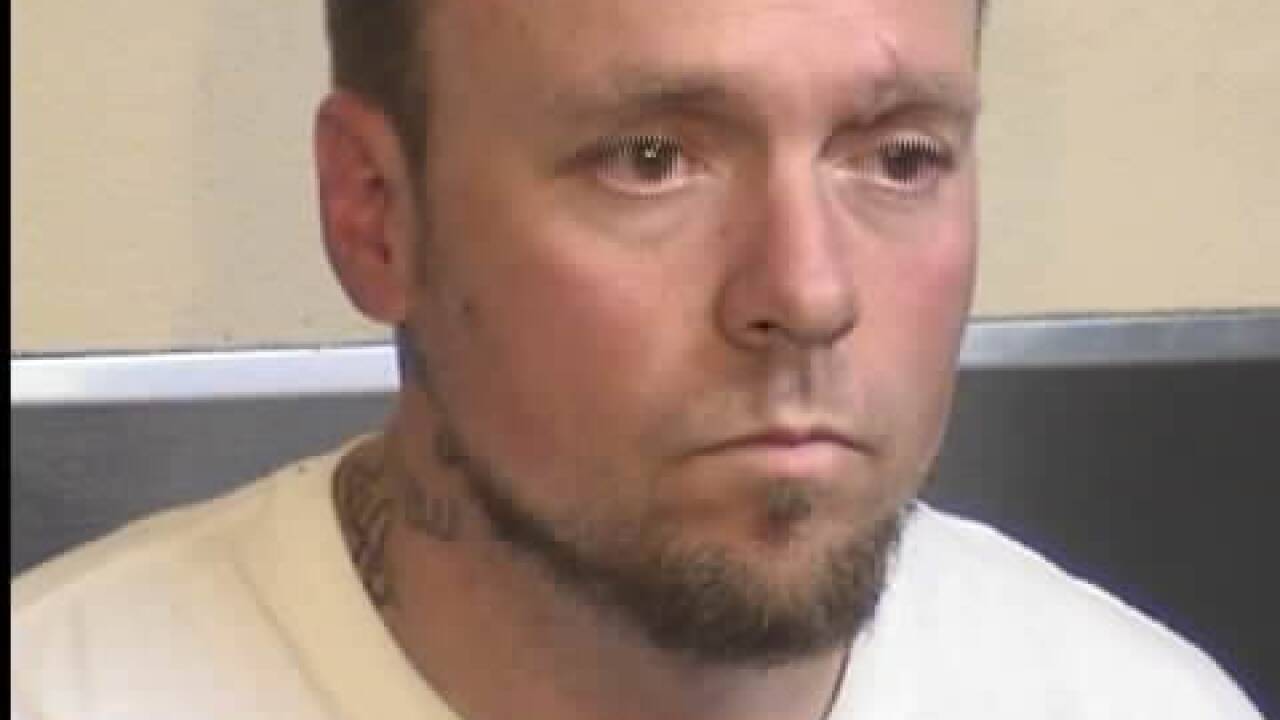 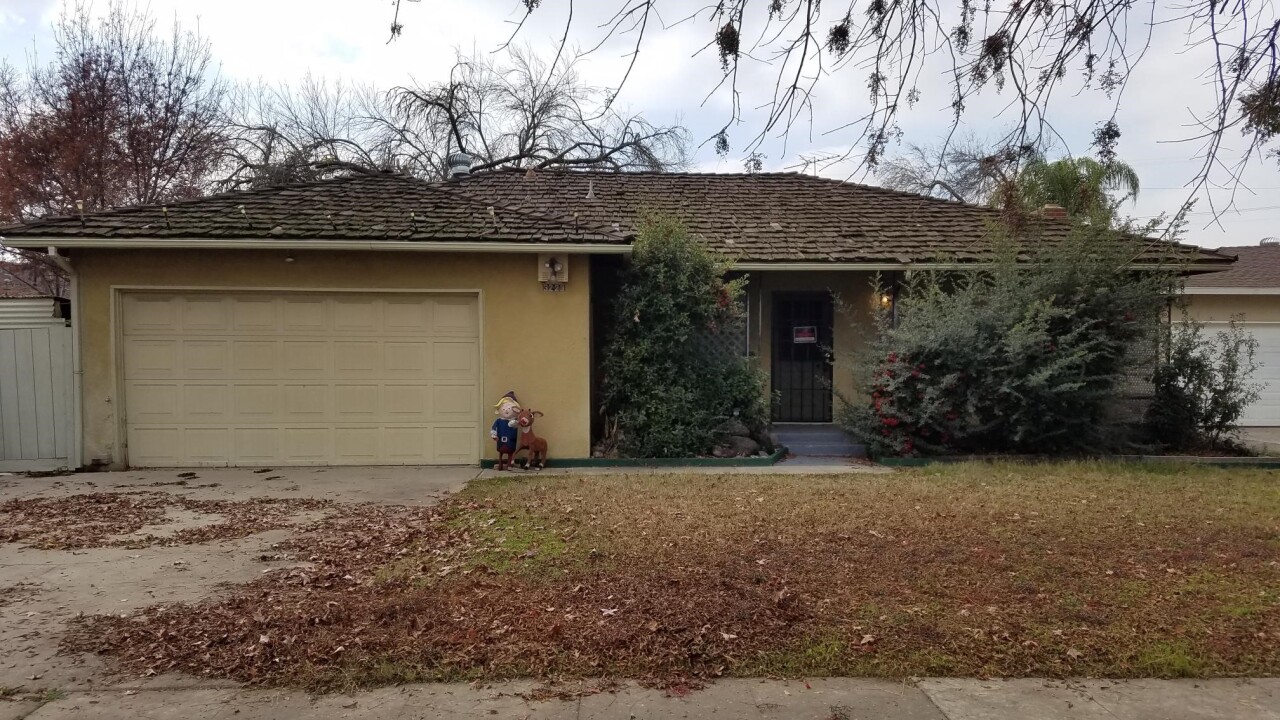 According to deputies, on December 12, detectives received a tip that the suspect was in possession of two stolen Christmas decorations including figures of Hermie the Elf and Rudolph the Red Nosed Reindeer, which were stolen from a front yeard on Christmas Tree Lane on December 8.

Once locating the suspect, they found Cortozian and arrested him for his active warrant. Detectives then searched the area for the decorations and found them hidden in the yard of a neighboring abandoned house. The elf was found to have four fingers on his left hand taped down, forming an obscene gesture.

Deputies said that its unknown who is responsible for the prank, but that the detectives collected the decorations and arranged for them to be returned to the owner. At this time, Cortozian is not facing a misdemeanor charge of petty theft as there is no evidence to show he was directly responsible for stealing Hermie and Rudolph.