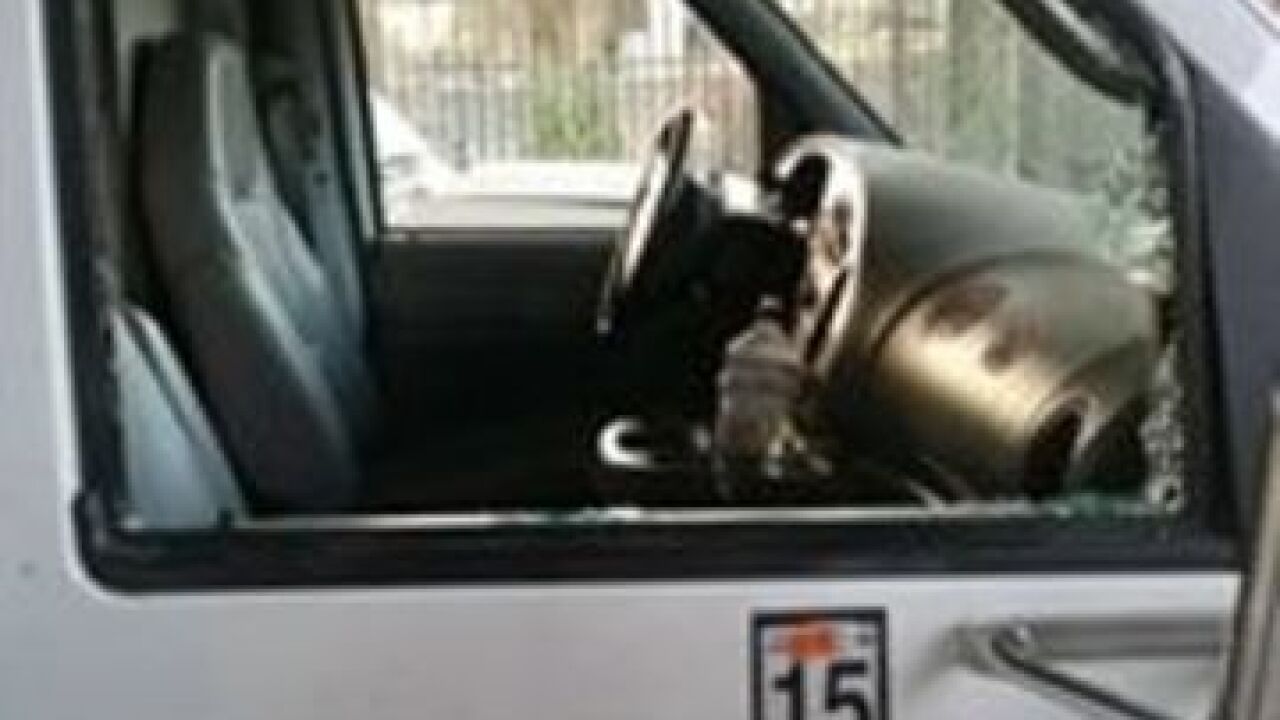 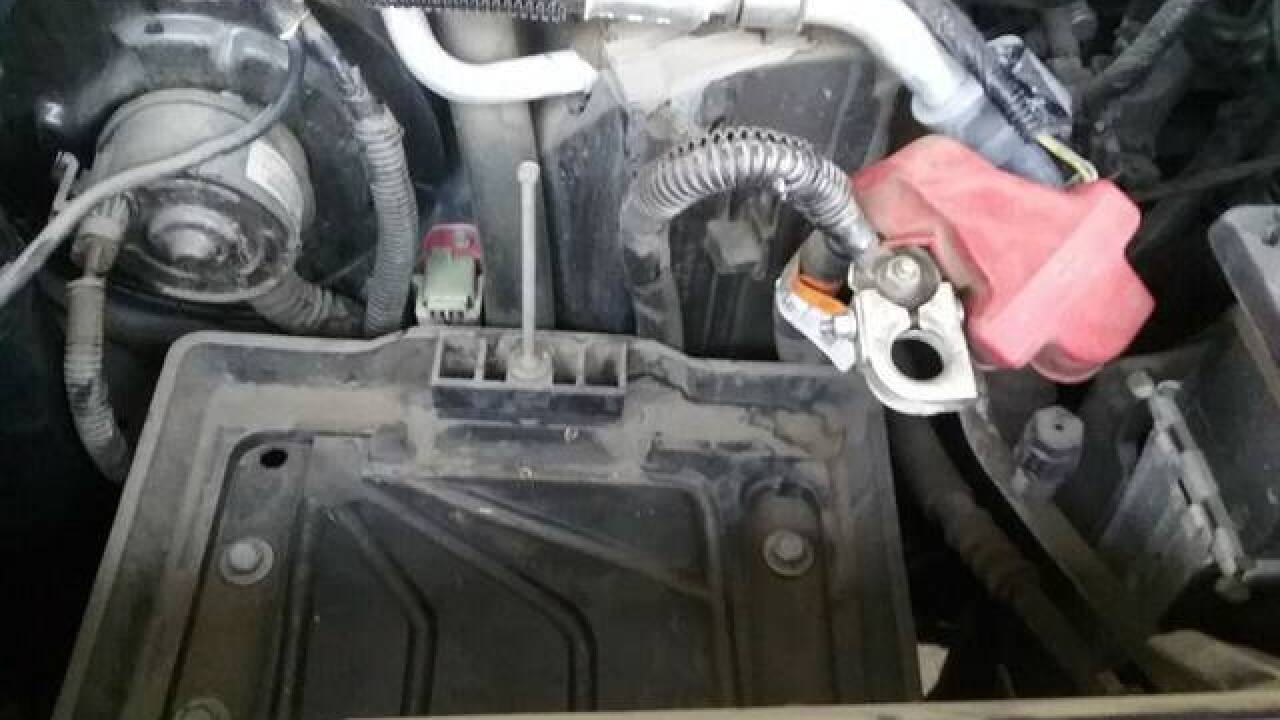 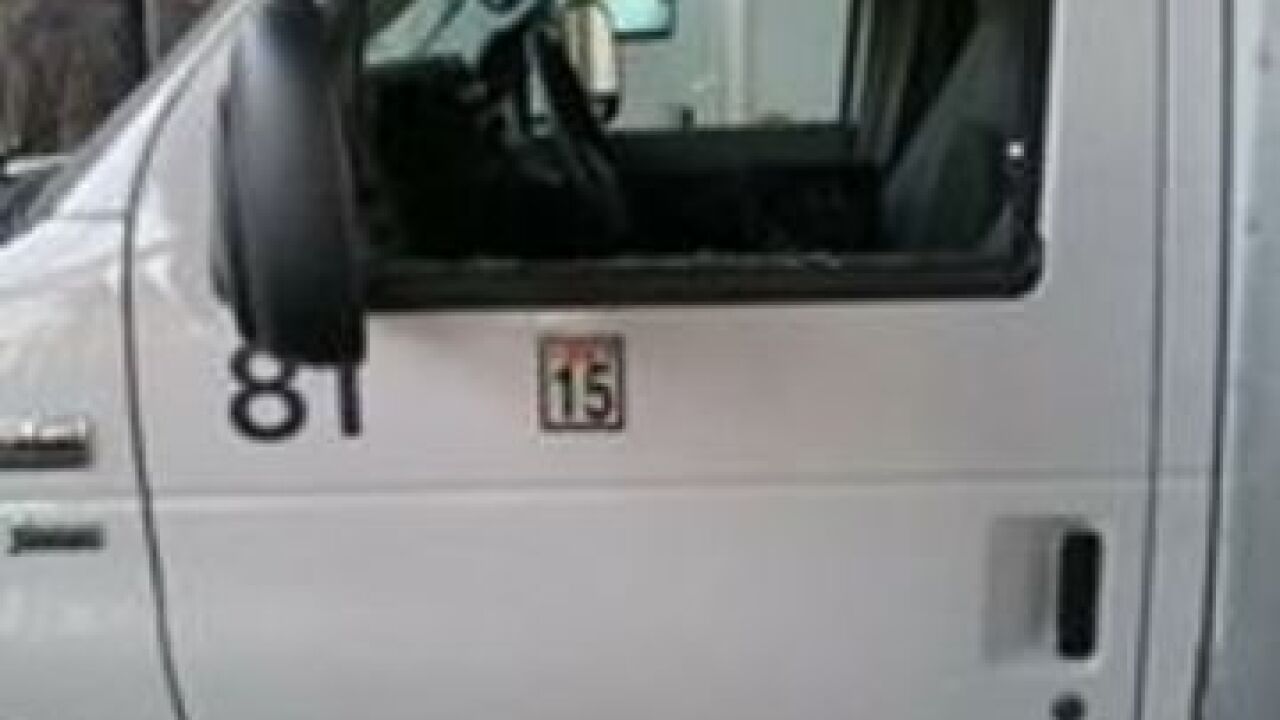 According to Executive Director, Glen Ephrom, the burglar(s) cut the plate and lock to the fleet fence where the Gleaners' trucks are secured.

The windows to two Gleaners trucks were broken, three car batteries were stolen and an undetermined amount of fuel was taken from the vehicles.

There was also damage to the hood of one of the vehicles as well as security light that was disabled.

They provide food to those in need by collecting and distributing food and agricultural products that might otherwise go to waster.

The Bakersfield Police Department is investigating the burglary. If you have any information you are asked to call 661-327-7111.