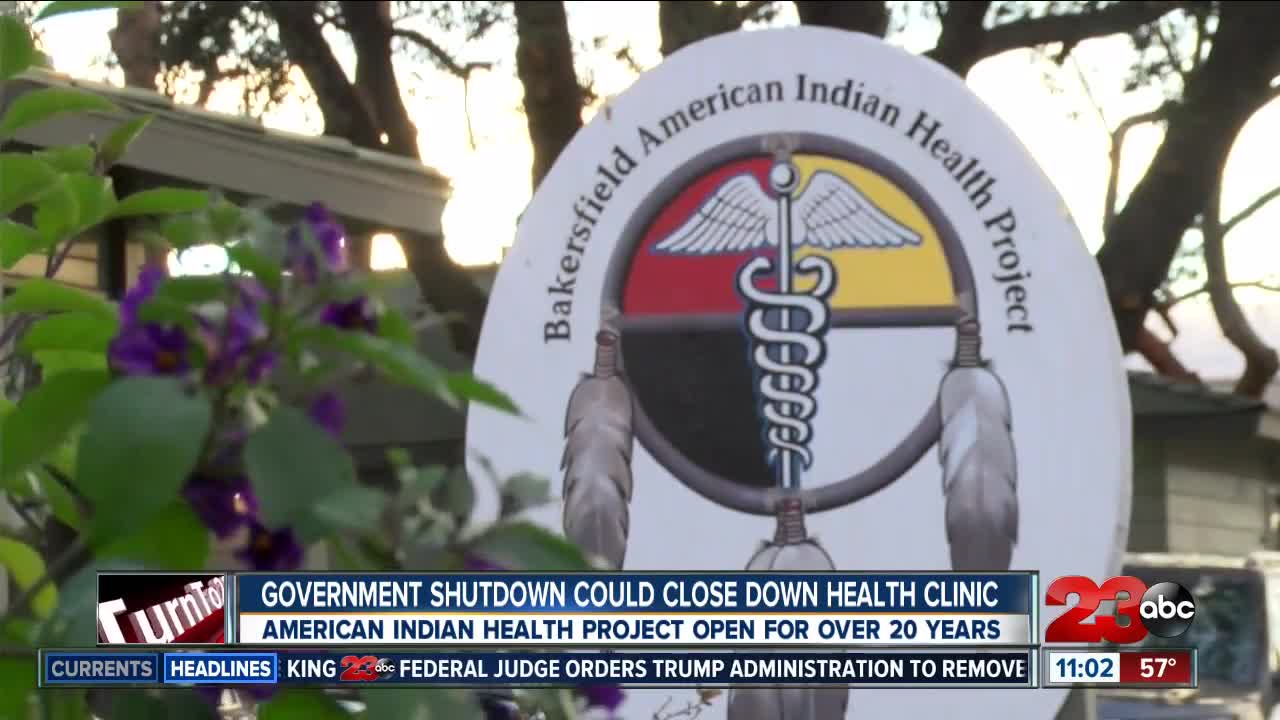 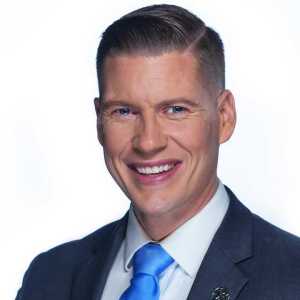 BAKERSFIELD, Calif. — The US government has been partially shutdown for almost four weeks causing thousands of federal employees to go without pay. The aftershock of the Washington divide is also hurting people here in Kern County.

Dan Tatum, the projects chief executive officer says 75% of the clinics income comes from the Indian Health Service (IHS) title 5 funding. Only 2% of the 5.5 billion dollars is allocated to urban clinics like the project. There are 10 Urban Indian Health Programs in California.

Tatum says as of now BAIPH has enough funding to operate through the end of February due to support from organizations like Adventist Health. Sharlet Briggs, President of Adventist Health Bakersfield says after hearing how the shutdown was impacting people and their prescription medication reached out to Mayor Karen Goh who connected her with the BAIHP.

Adventist has decided to donate prescription medications to the project until the government shutdown ends or the project runs out of funding.

23ABC will continue to follow this story as it develops.