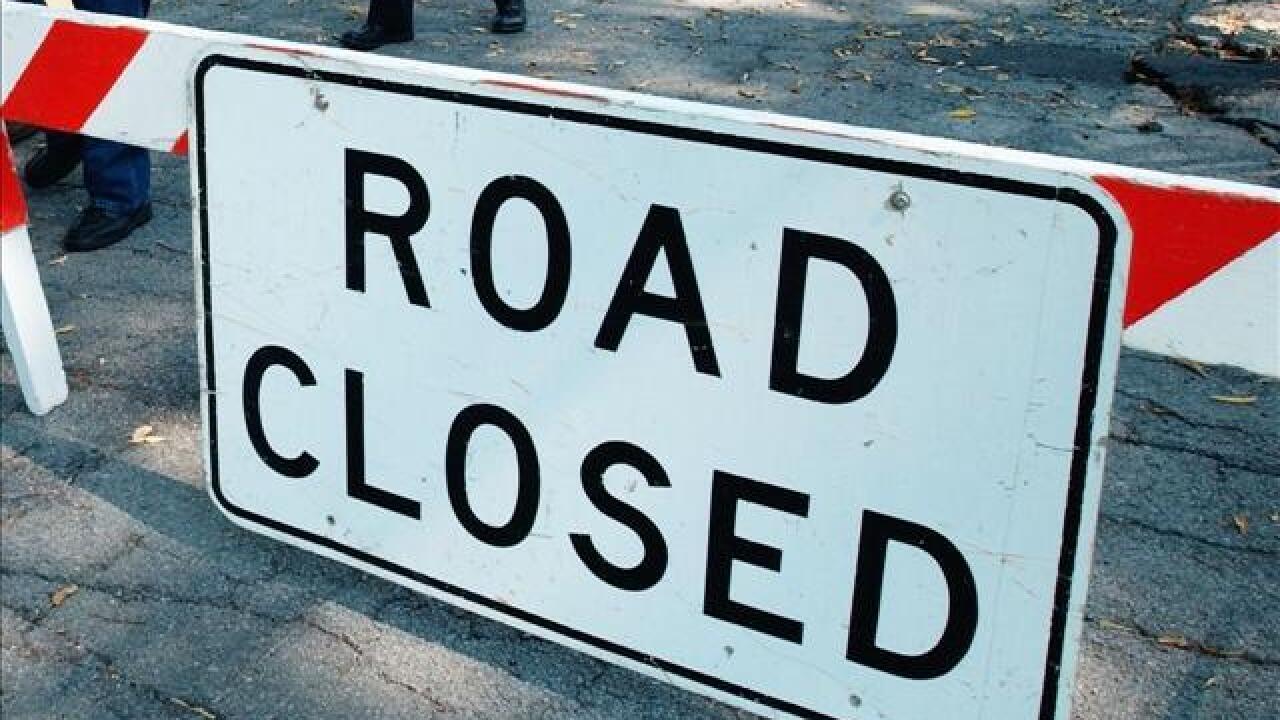 BAKERSFIELD, Calif. — A group of neighbors that went to court over the 24th Street widening project has gained a legal victory.

Now, the City of Bakersfield has to pay back more than $17 thousand in court costs. The appeal stems from a decision back in 2017 where a group fighting against the 24th Street expansion project sued to have the project halted due to an issue with their environmental impact report.

They lost their initial battle but have since won the appeal and the city now has to pay back the court costs that the group was ordered to pay.