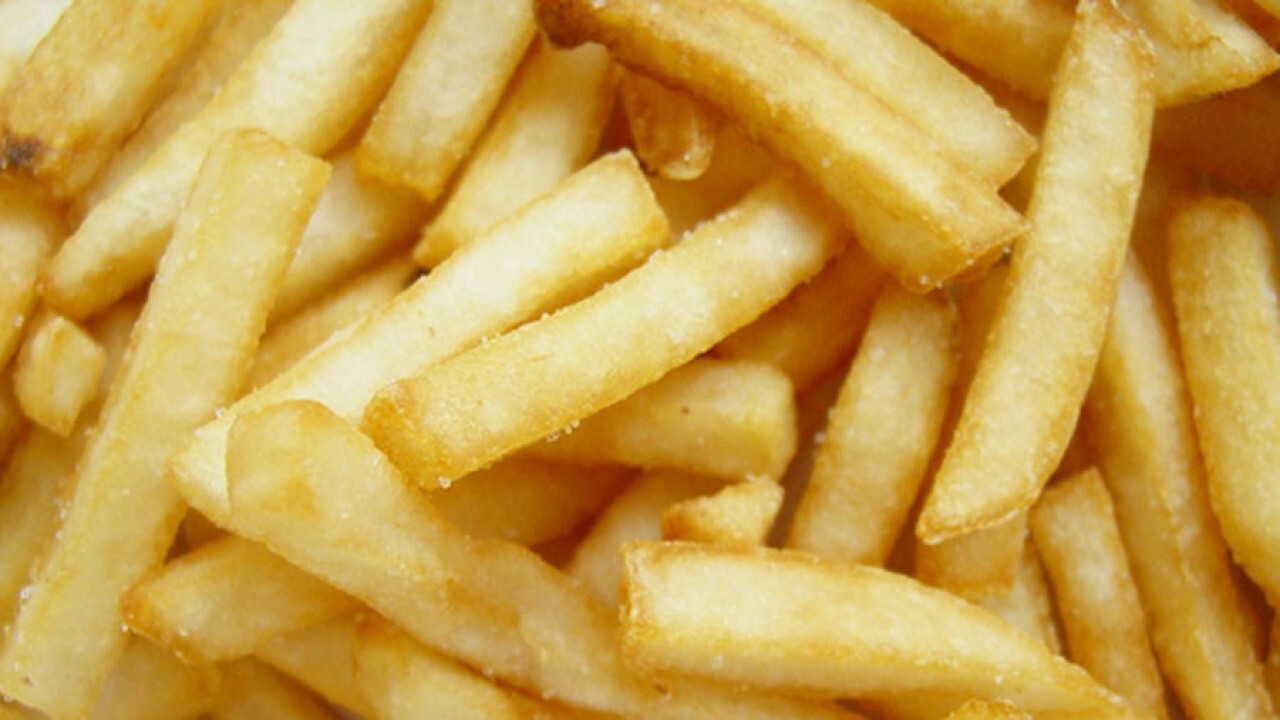 KGTV — The next time you’re asked, “Would you like fries with that?”, a Harvard professor recommends asking for just six of them.

Professor Eric Rimm, with Harvard University’s T.H. Chan Schoolf of Public Health, referred to French fries -- and potatoes in general -- as “starch bombs” in a recent article published by The New York Times .

Rimm said if you want to indulge, portion control is the key. He said the ideal number of fries you should have is six.

He told The Times , “There aren’t a lot of people who are sending back three-quarters of an order of French fries. I think it would be nice if your meal came with a side salad and six French fries.”

If you do choose to get fries, other medical experts recommend sharing the order.

A 2017 study showed people who consumed fried potatoes two to three times a week had an increased risk of obesity, diabetes and cardiovascular disease.