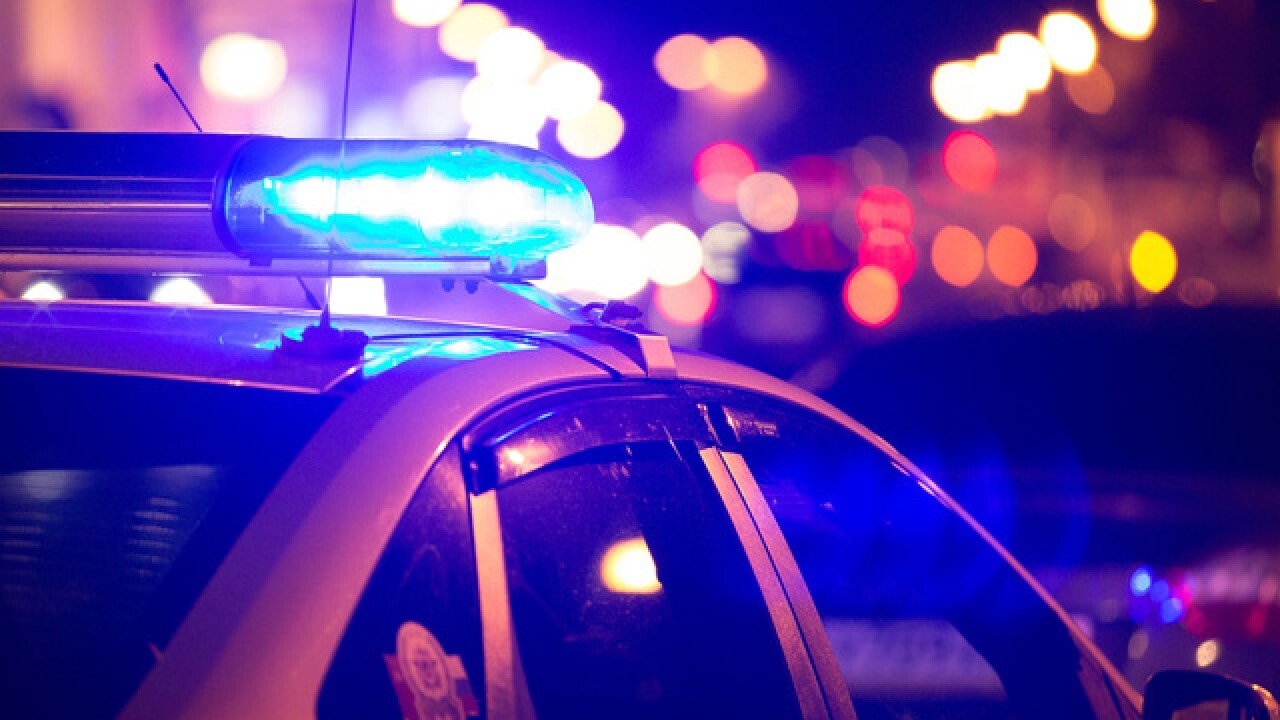 BAKERSFIELD, Calif. — An initial call for an armed robbery turned out to be a homeless man with a camera tripod, according to BPD.

According to BPD, they received a call for an armed robbery in progress in the 9500 block of Rosedale Highway in Northwest Bakersfield. BPD says they received reports of a man armed with a rifle, who was also seen loading the rifle.

When BPD arrived, they found the subject: a homeless man with a camera tripod.

Endeavor Elementary and Fruitvale Junior High were initially placed on lockdown, however the lockdowns have now been lifted. Both lockdowns lasted for about five minutes.