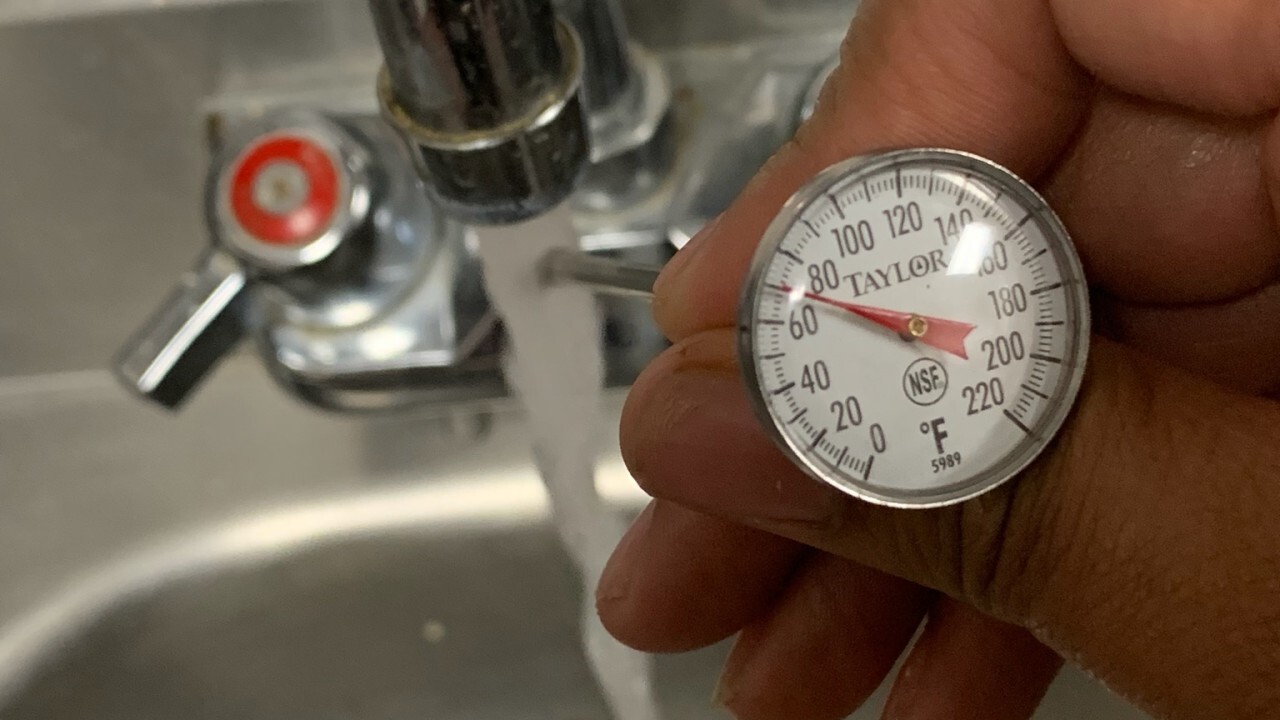 BAKERSFIELD, Calif. — Heidi's Brooklyn Deli has been reopened after being closed by Kern County Public Health for health code violations.

According to an inspection report dated December 13, the facility was closed due to a lack of hot water. The facility also"lacks person in charge on-site."

Heidi's Brooklyn Deli received a 89% on their December 13th inspection.