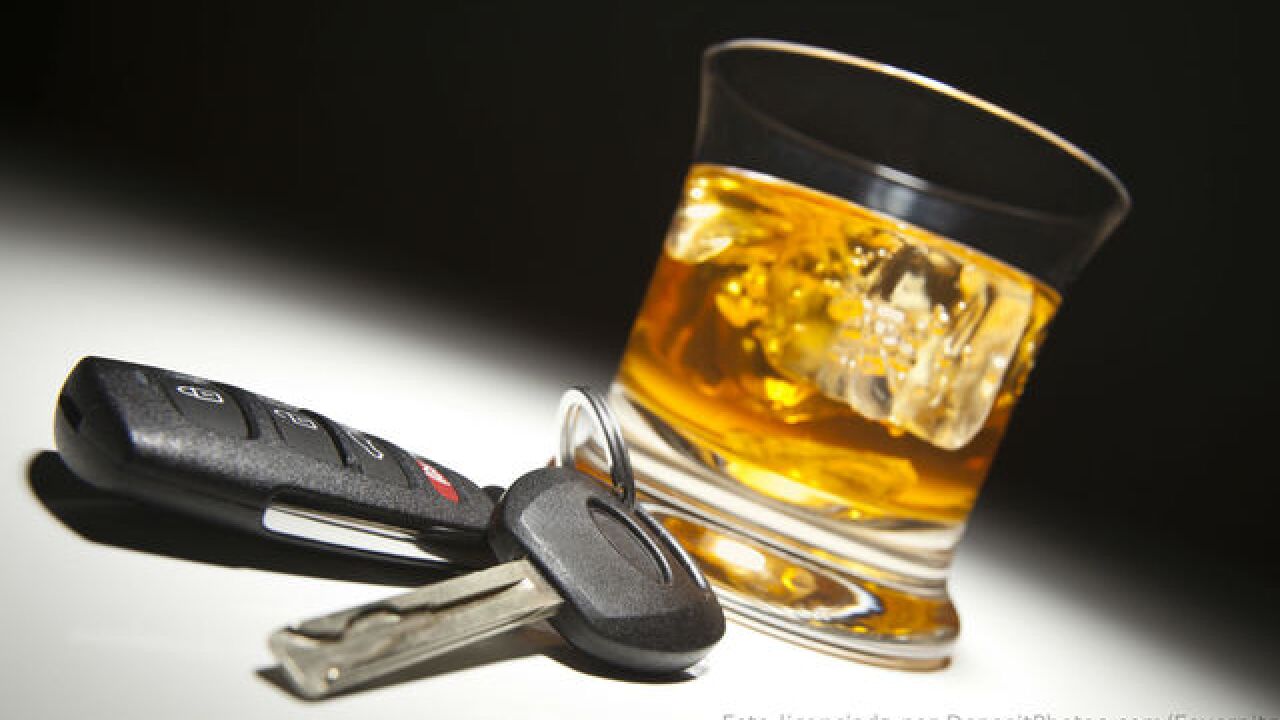 This year, for the first time, NHTSA's annual Drive Sober campaign has expanded to focus not just on alcohol, but drug-impaired driving as well.

According to the Administration, last year, California ranked second among states with the highest number of alcohol-related crashes in the month of December. Across the state, 97 lives were lost in traffic crashes involving a drunk driver.

The NHTSA recommends the following actions to stay safe during the holidays including being alert and distraction-free, buckling up and designating a sober driver or plan to use public transportation or a ride share service to get home safely.