5 Freeway over Grapevine back open after being closed due to snow, crashes 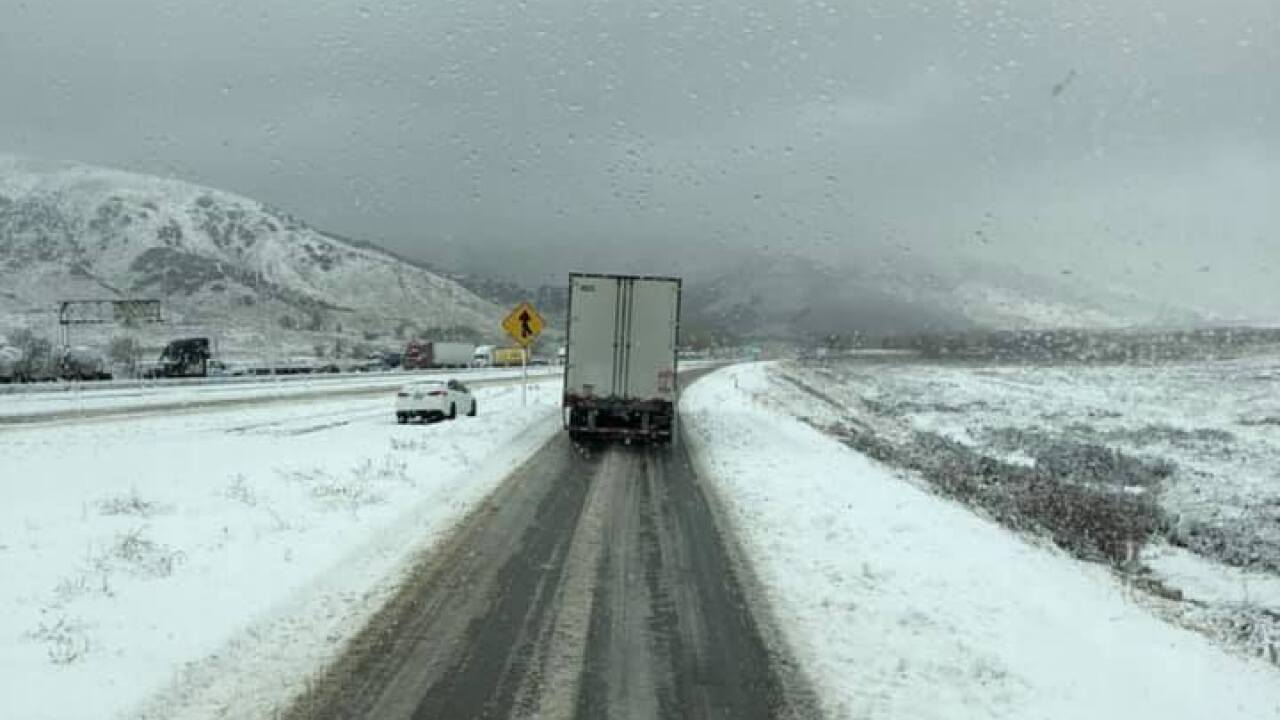 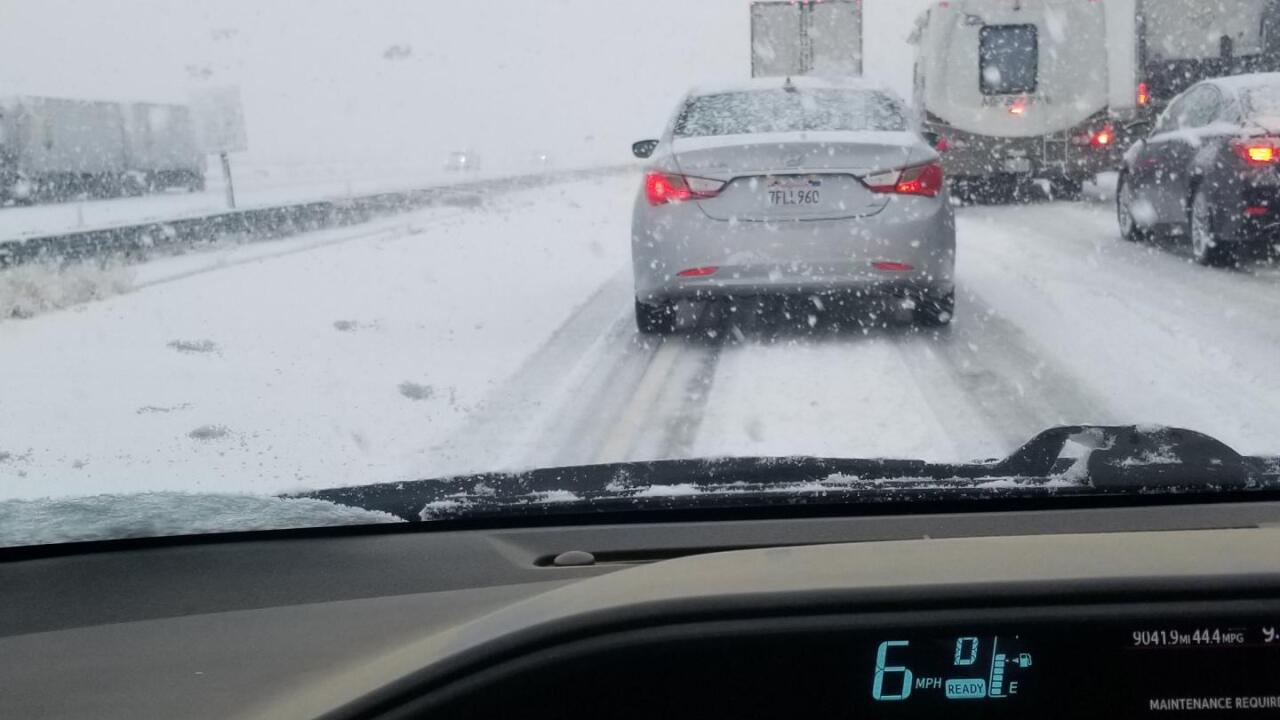 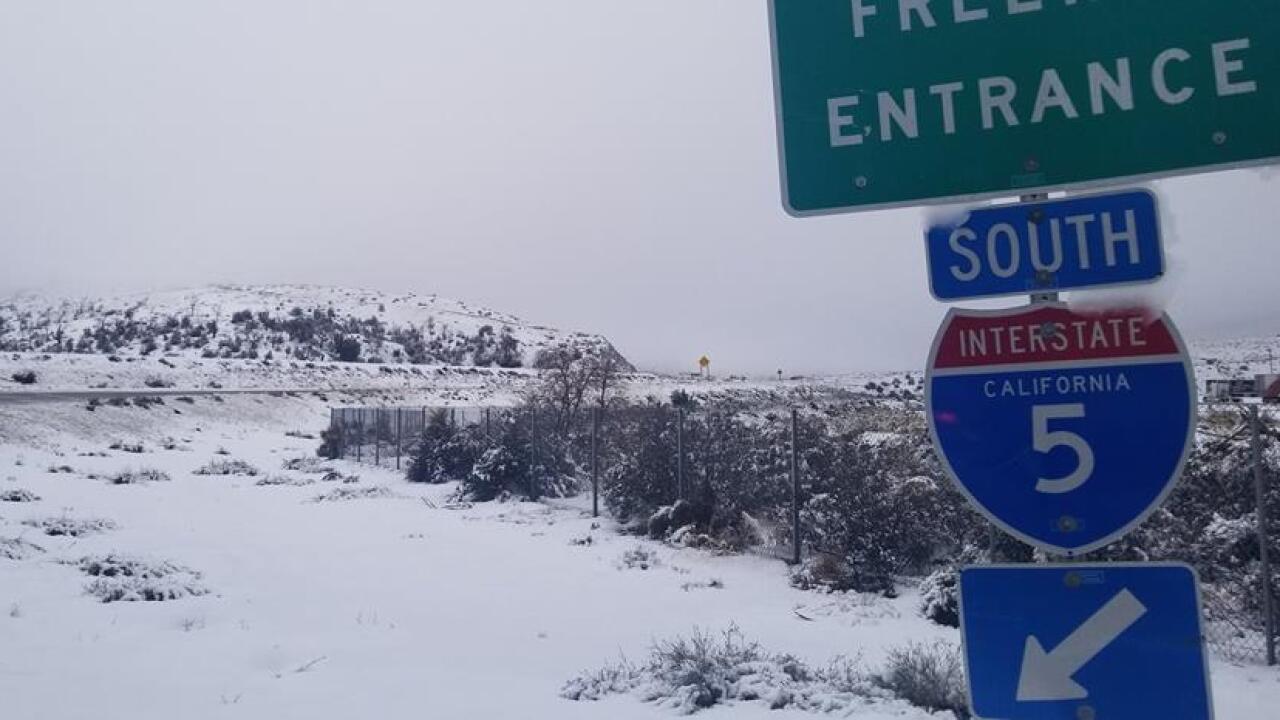 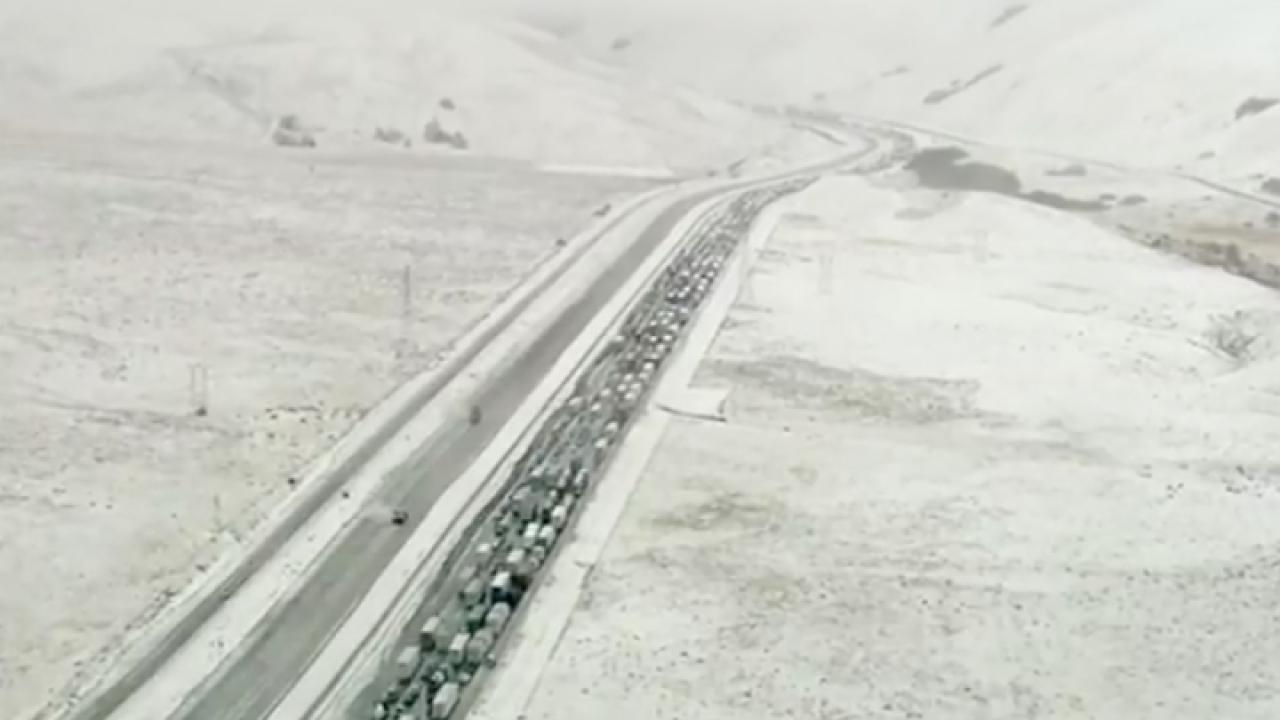 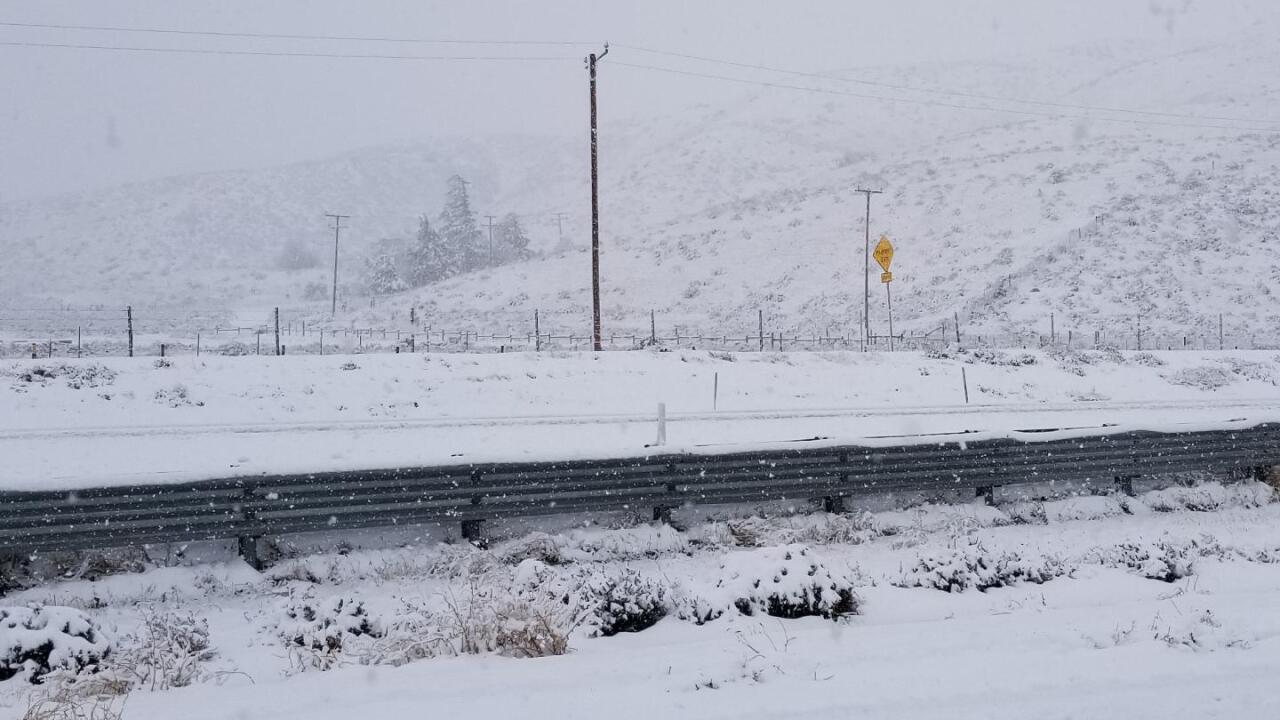 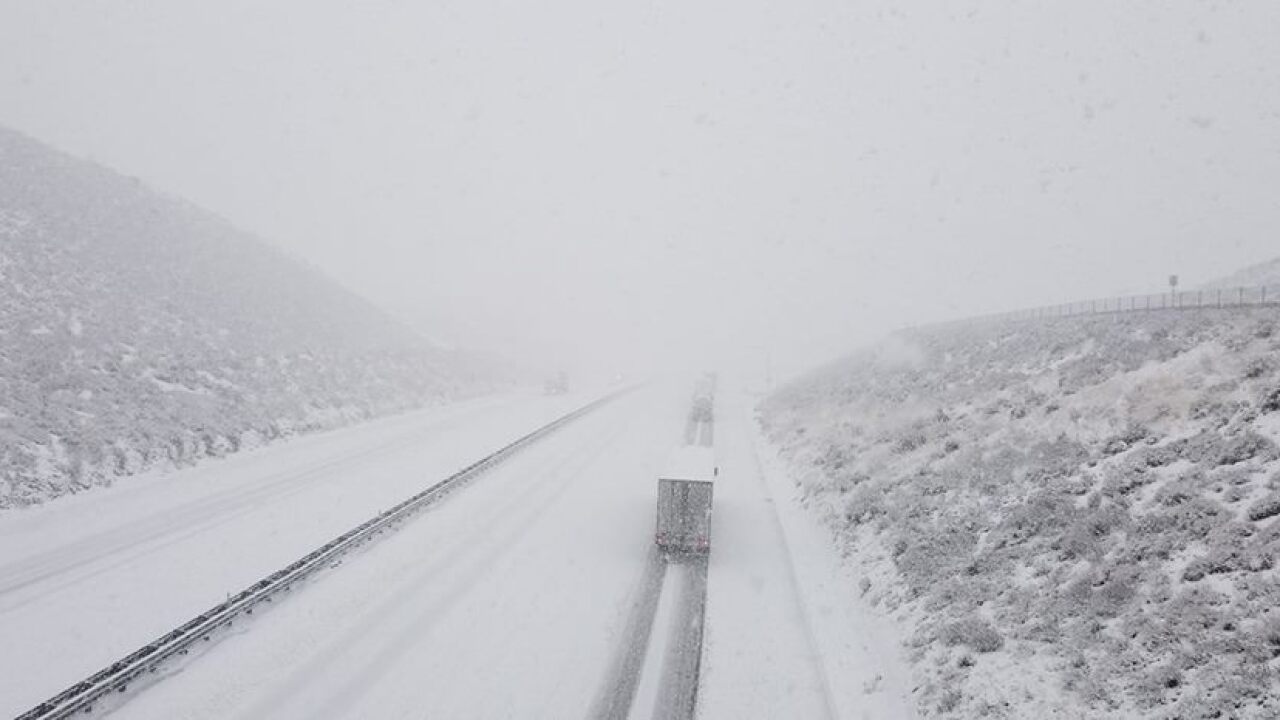 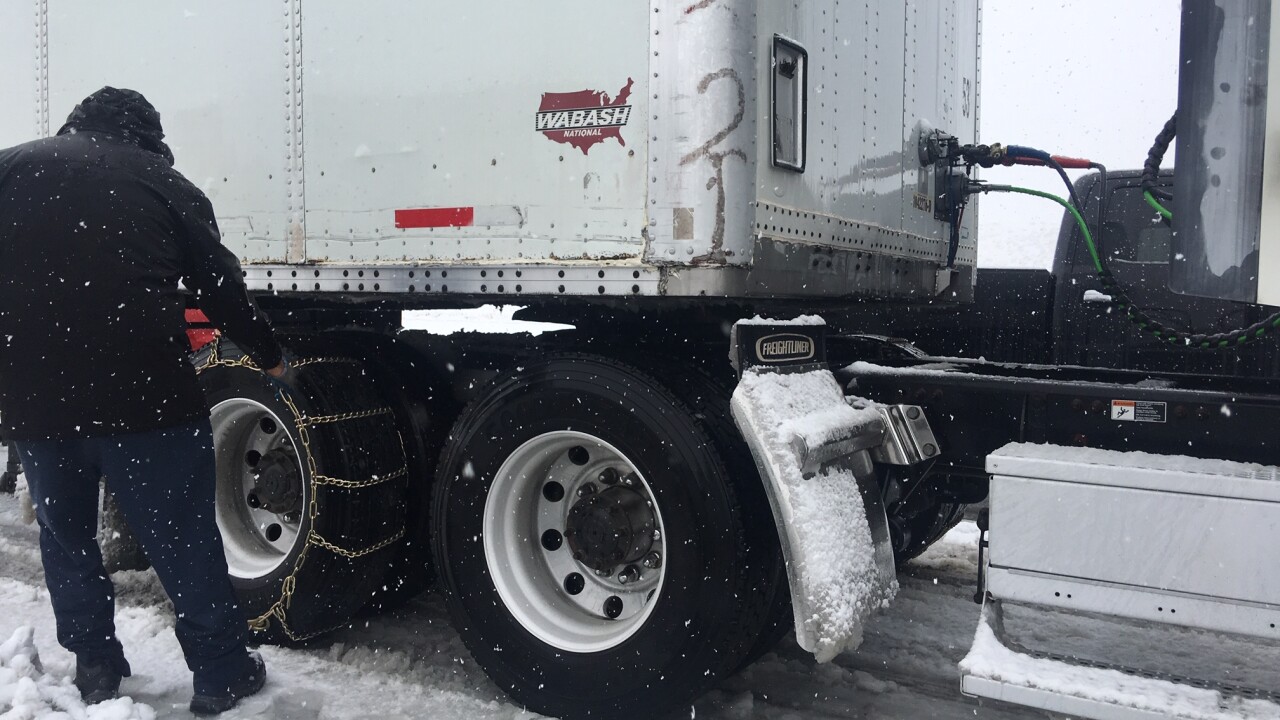 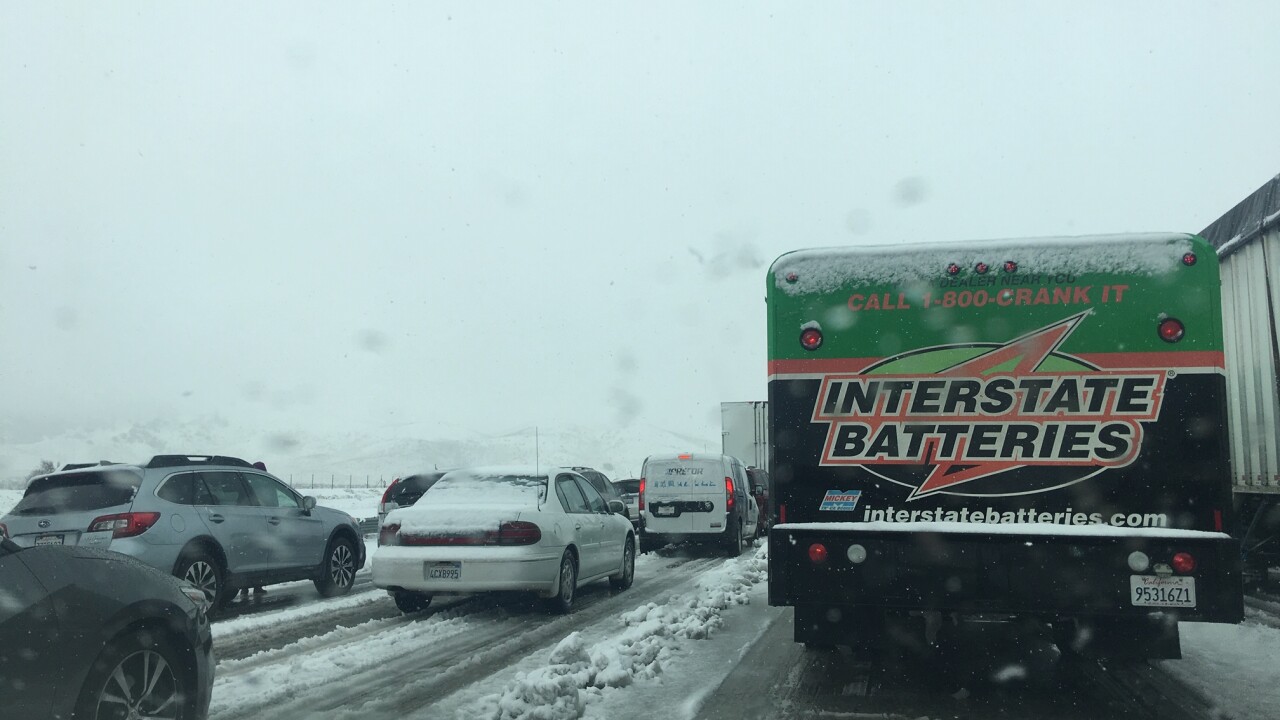 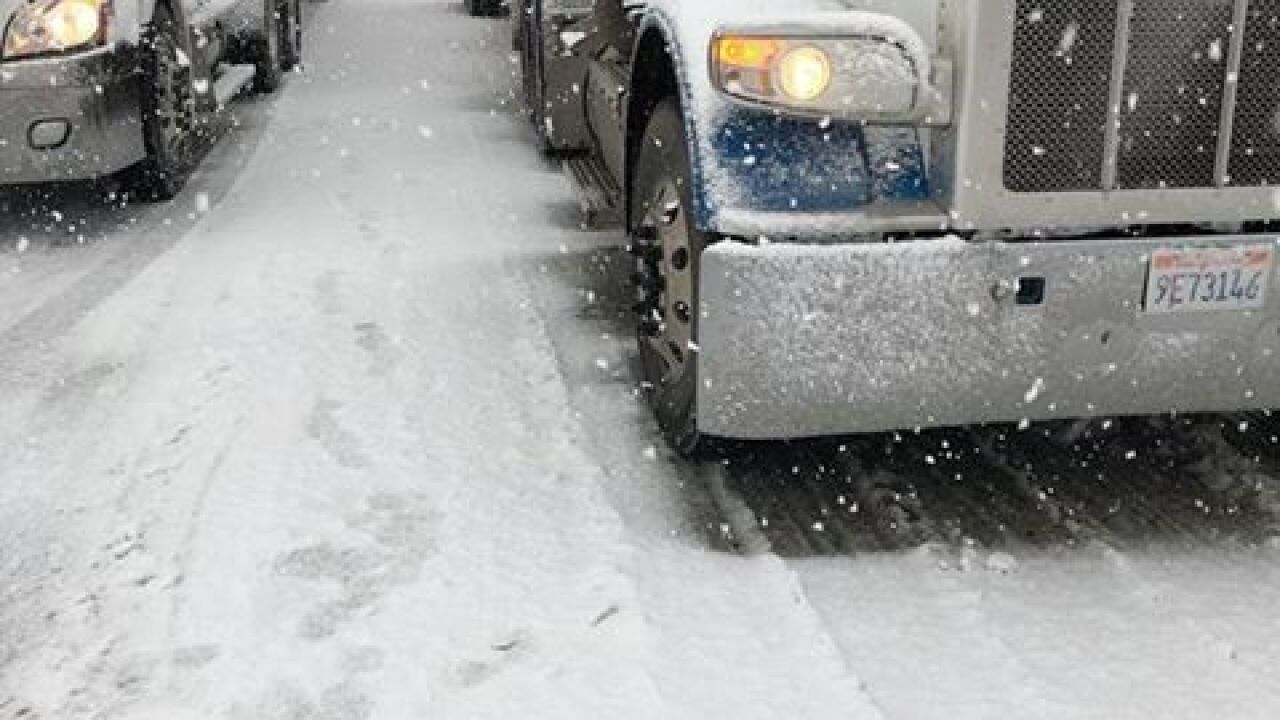 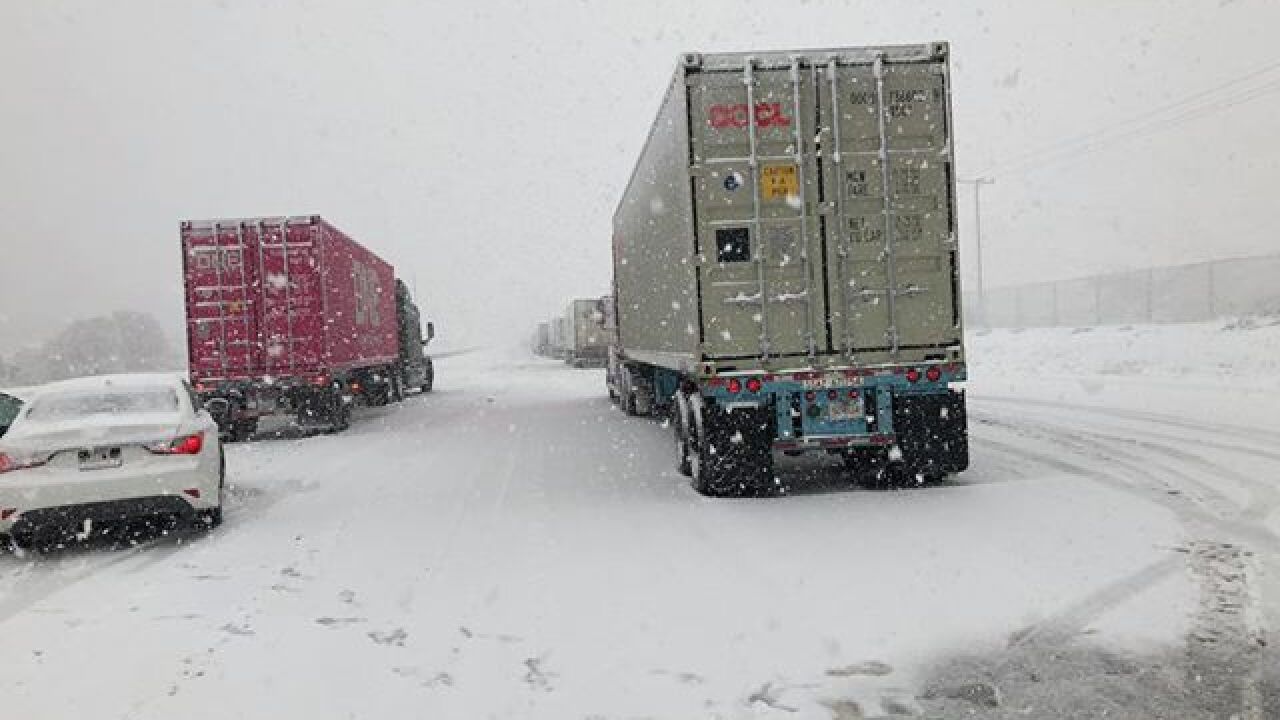 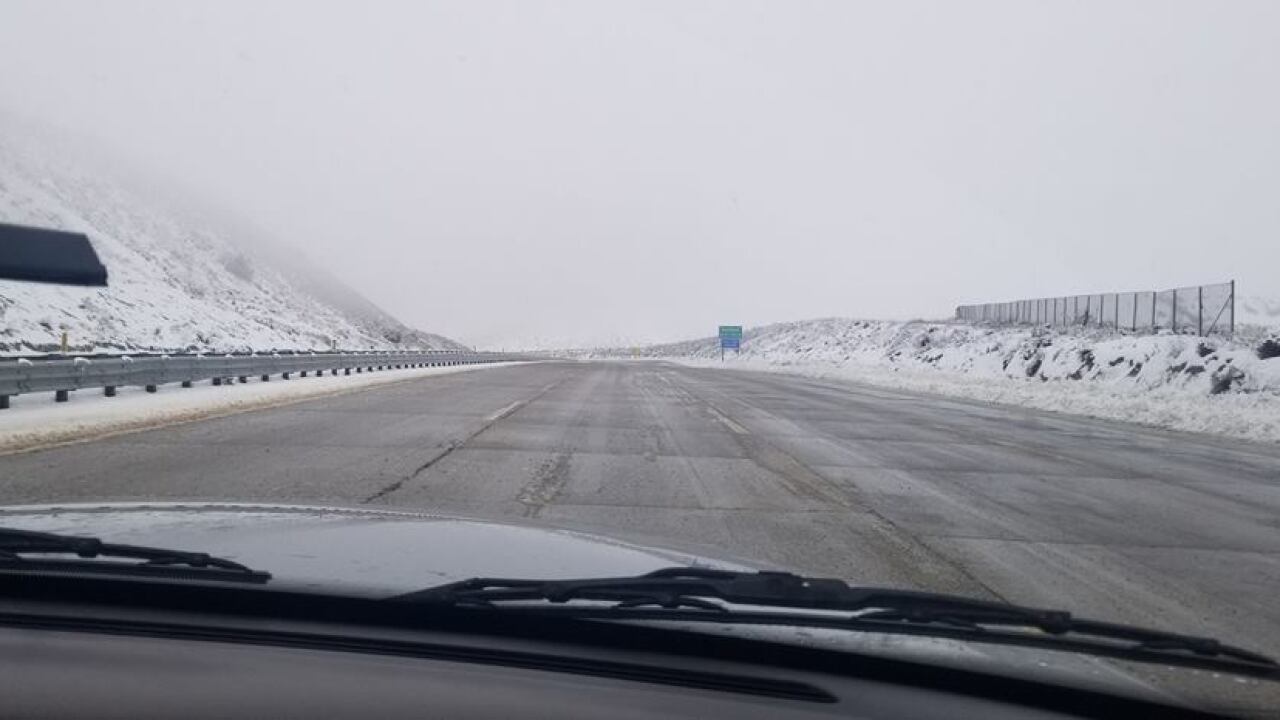 BAKERSFIELD, Calif. — After being closed for several hours, Interstate 5 over the Grapevine has reopened in both directions after snow, ice and multiple collisions were reported in the area Thursday morning, the California Highway Patrol said.

The crashes, which involved semi-trucks and other stuck vehicles, occurred about 9 a.m. on the northbound I-5 just north of Gorman School Road, according to CHP's traffic incident information page.

The southbound side of the I-5 was initially closed at Grapevine Road, while the northbound lanes were shut down at Parker Road in Castaic, Caltrans stated on Twitter. The entire freeway was fully open by 3 p.m.

It was not immediately known if anyone was injured.

Tehachapi Willow Springs Road was closed from Highline Road to Backus Road, including Oak Creek Road, due to snow and ice.

Cameron Road was shut down from Highway 58 to Tehachapi Willow Springs Road because of snow and ice as well.

Water Canyon Road was closed at the intersection with Highline Road due to heavy snow. Residents were being allowed access with proper identification.

At 9:27 a.m., the National Weather Service reported snow in the higher elevations of the I-5 pass through the Grapevine. Drivers were urged to use extreme caution when traveling over the Grapevine or avoid the area if possible.

A Winter Weather Advisory was extended until 4 p.m. and now includes areas in the Kern County Mountains above 4,000 feet, according to NWS.