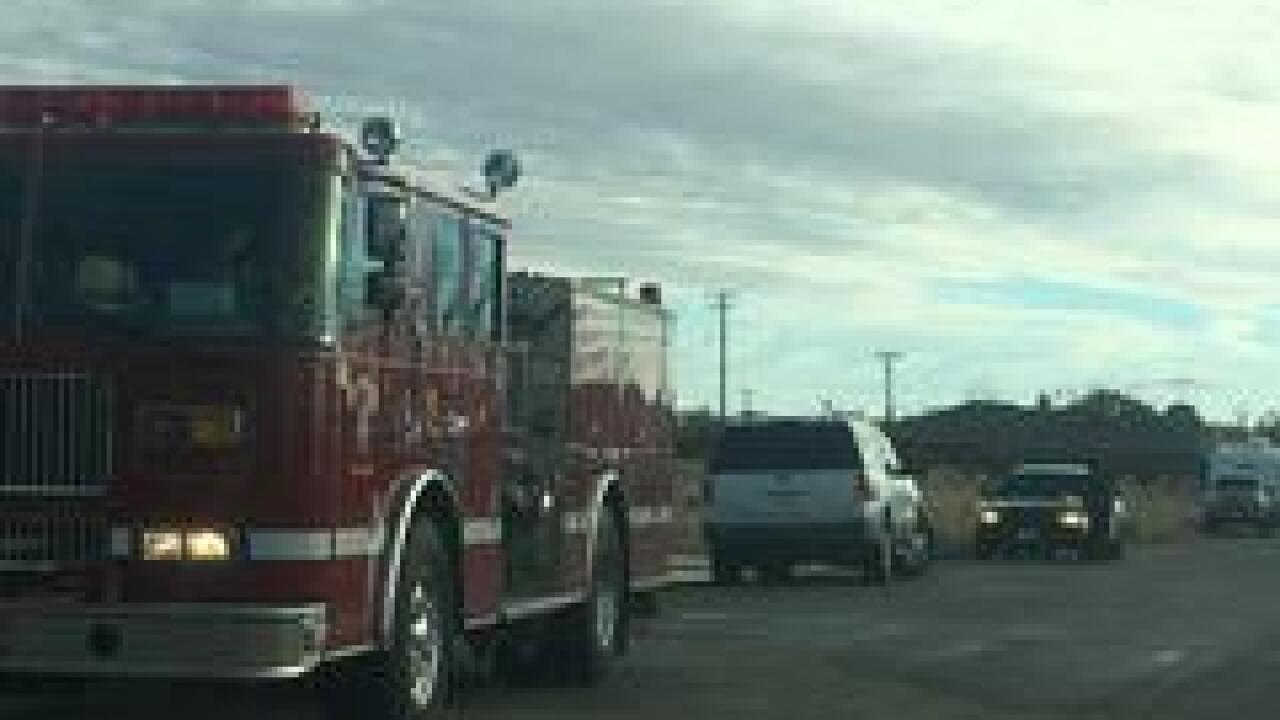 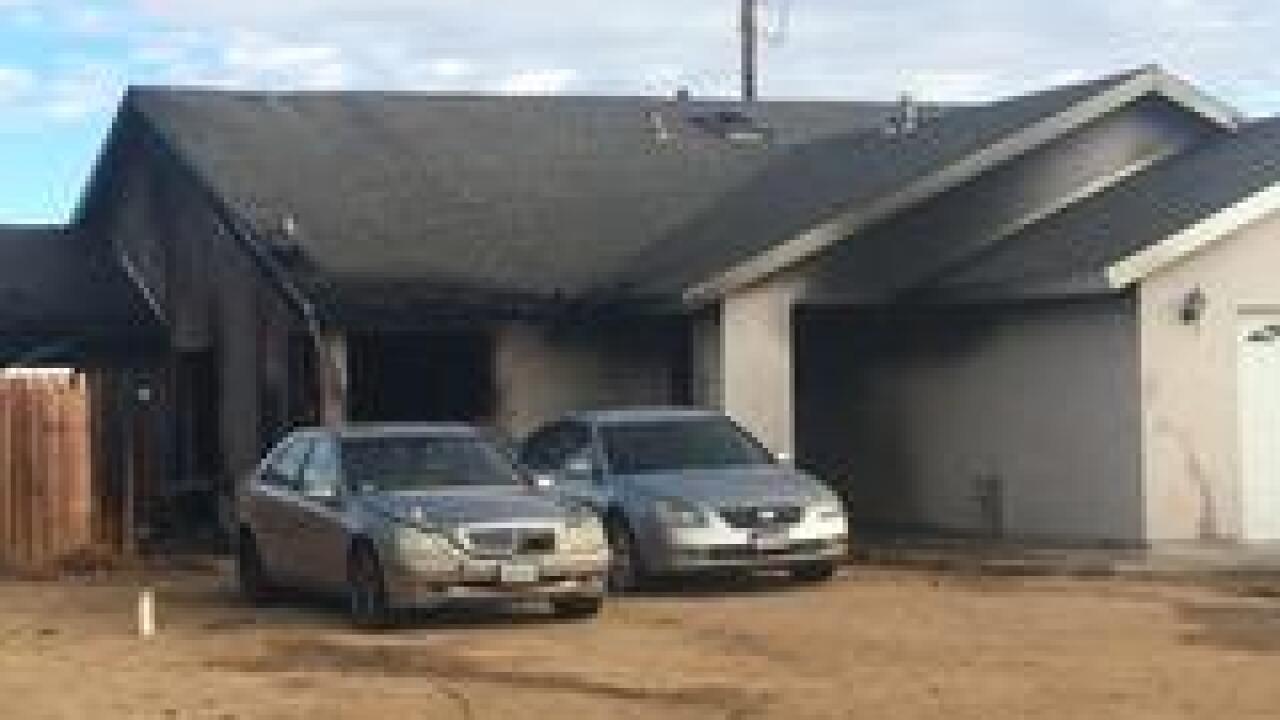 CALIFORNIA CITY, Calif. — At about 3:45 a.m. on Tuesday, December 4, California City Police and Fire personnel responded to a home near 7800 Fir Avenue for an apparent explosion at the home.

First responders were confronted with several secondary explosions with cans of pressurized butane exploding and projecting out of glass windows. According to officials, investigators located the evidence of an illegal honey oil operation inside the home.

No one was located in the home and no suspects have been arrested at this time.

Crews from environmental health are working to remove the chemicals along with over 3,000 bottles of highly flammable butane that was in the home.