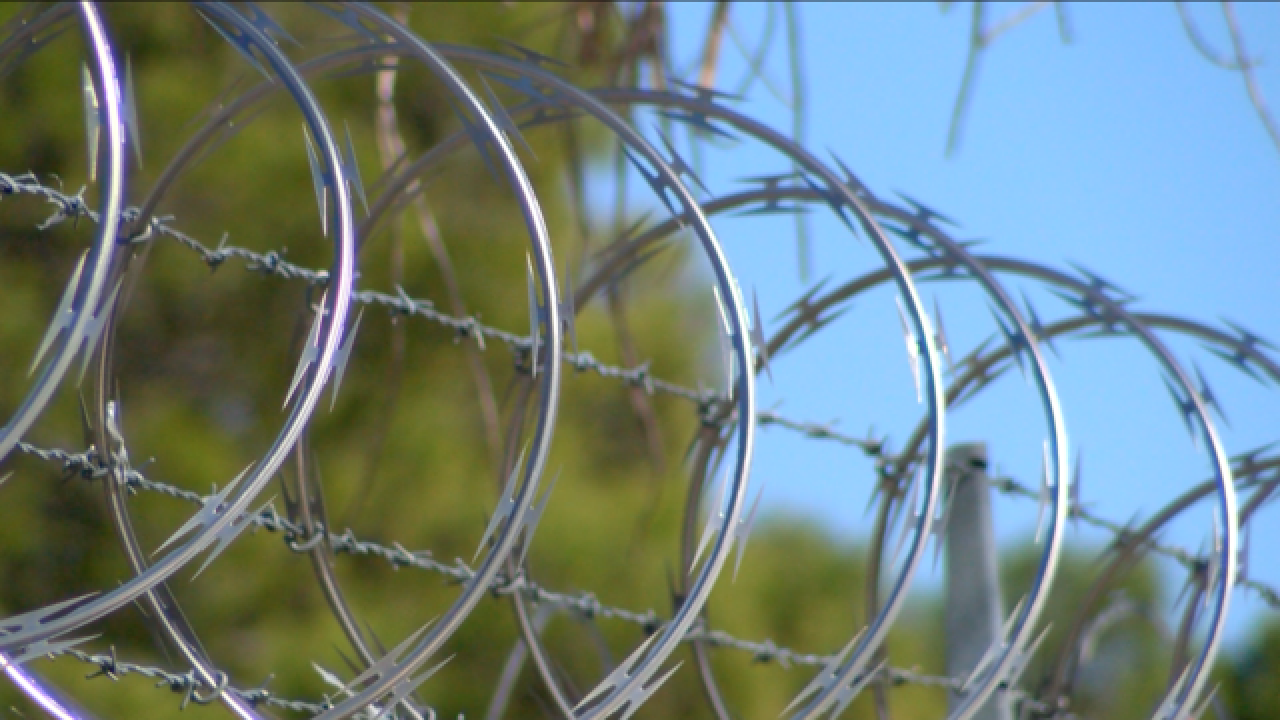 DELANO, Calif. — On Monday, Kern Valley State Prison officials said they are investigating a homicide that left one inmate dead over the weekend.

According to a news release, around 10:30 a.m. Sunday, staff observed two inmates, identified as Andrew Guzman and Andre Ortega, attacking another inmate on the Facility D middle yard.

Officers ordered the inmates to stop but the men continued their alleged attack, according to the prison's statement.

The staff reportedly performed CPR on the 44-year-old victim, identified as Enrique Hernandez, of the attack before he was taken to a medical unit inside the prison. He was pronounced dead at around 11:15 a.m.

Officials said Guzman and Ortega have been placed in segregated housing and movement on Facility D has been limited to facilitate the investigation.

Two inmate-manufactured weapons were allegedly recovered from the scene.