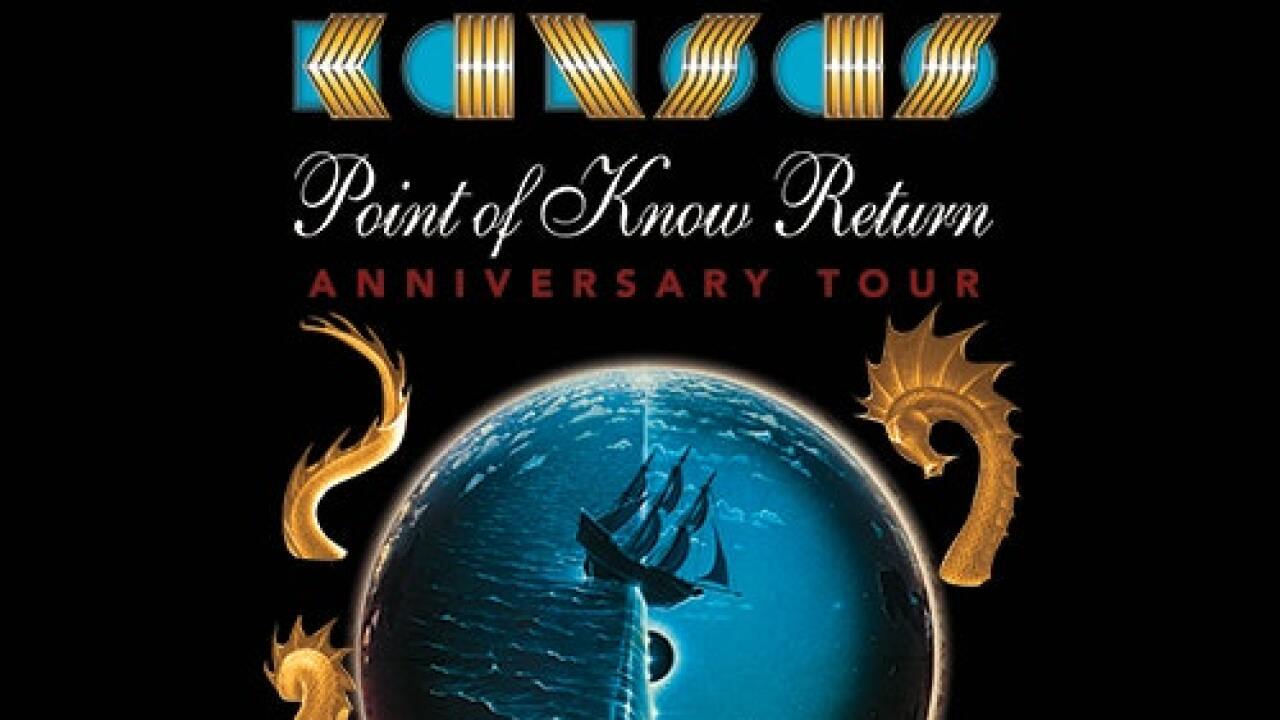 BAKERSFIELD, Calif. — Kansas announced today that they're making a stop in Bakersfield for their Point of Know Return anniversary tour.

It's a celebration of the 40th anniversary of the hit album.

Known for hits like "Carry On Wayward Son" and "Dust in the Wind," the band will be taking the stage later this year on Tuesday, September 17, 2019.

You can get tickets as early as Tuesday, April 9, with the pre-sale code "wayward."