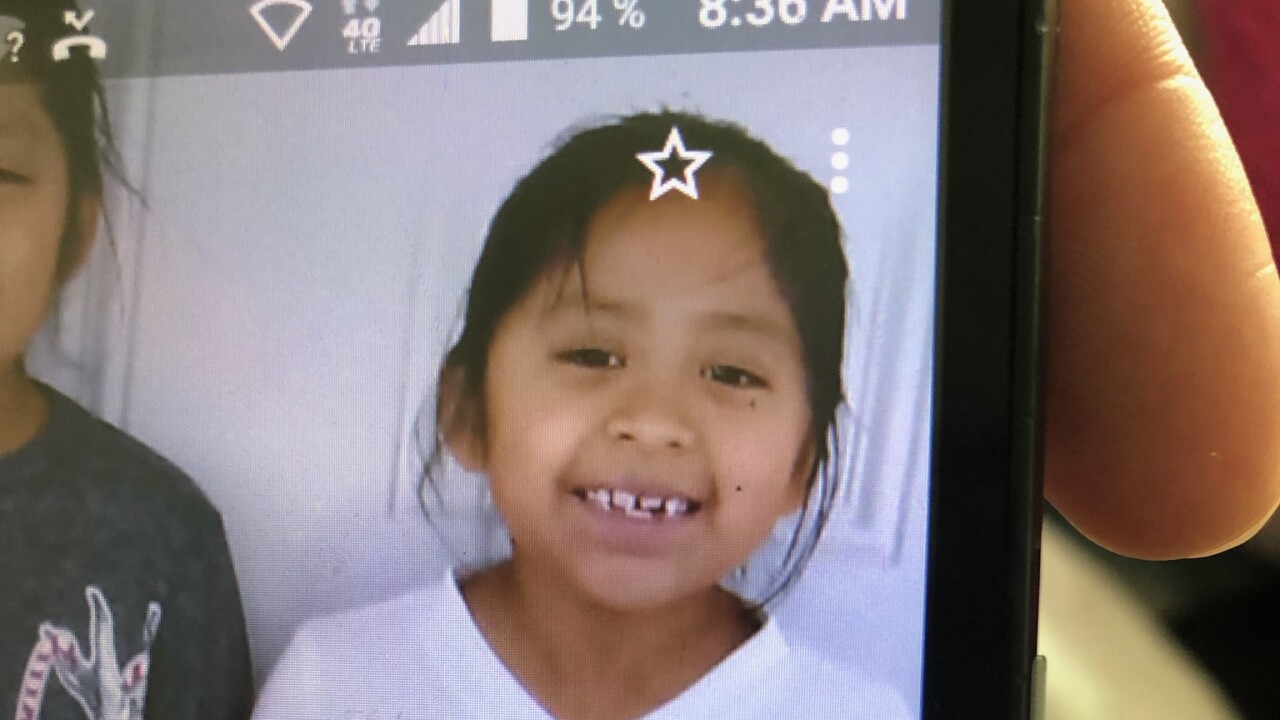 The Kern County Sheriff's Office is asking for the public's help in finding a missing 7-year-old girl.

7-year-old Esmeralda Ramirez was last seen in the area of Pierce Street and Ash Street in Taft.

Ramirez is described as a Hispanic with brown hair and brown eyes. She is missing several teeth. She was last seen wearing a pink shirt, black pants, and carrying white backpack.