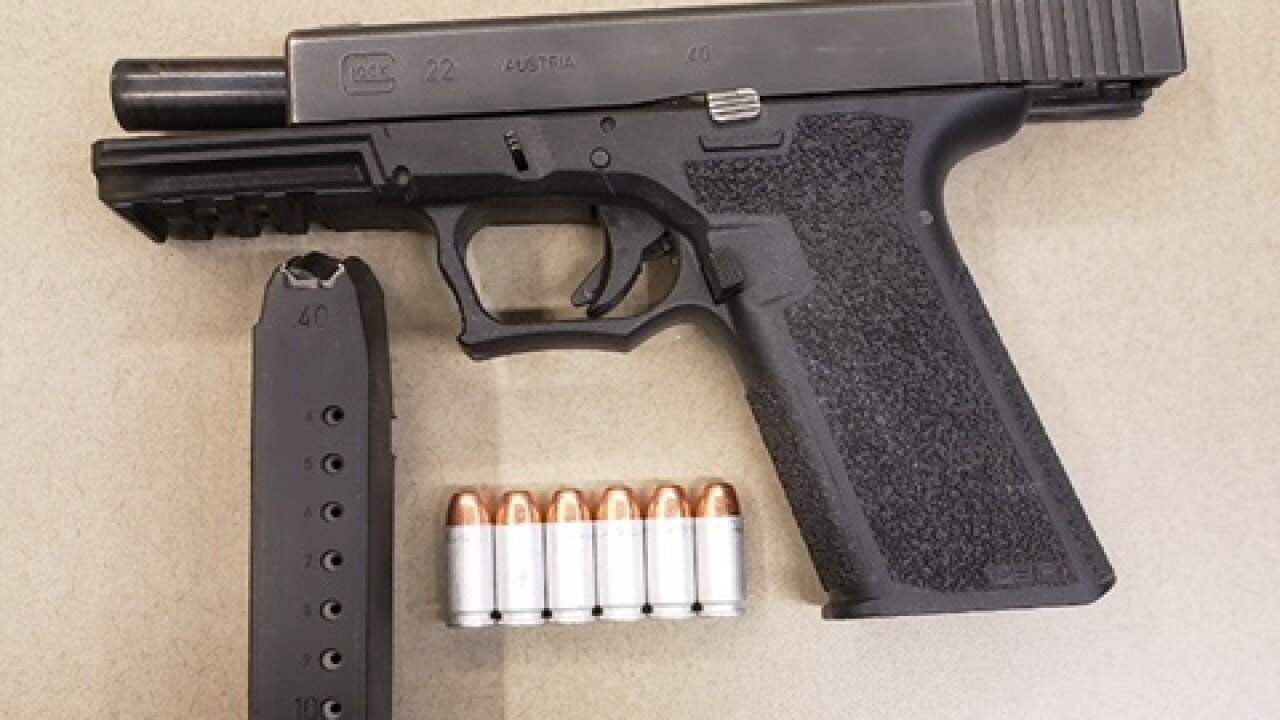 DELANO, Calif. — A 29-year-old man was arrested on Friday, April 12 following a report of a shooting in the area of Whisler Road and Garzoli Avenue in Delano.

Upon arrival, deputies contacted Eduardo Leon and located a discarded loaded gun near Leon. After investigating, deputies found that the firearm did not have traceable serial numbers and was possessed by Leon. Leon, a convicted felon is prohibited from possessing firearms.

He was arrested and booked into the Central Receiving Facility for possession of a firearm, felon in possession of ammunition and altered serial numbers.