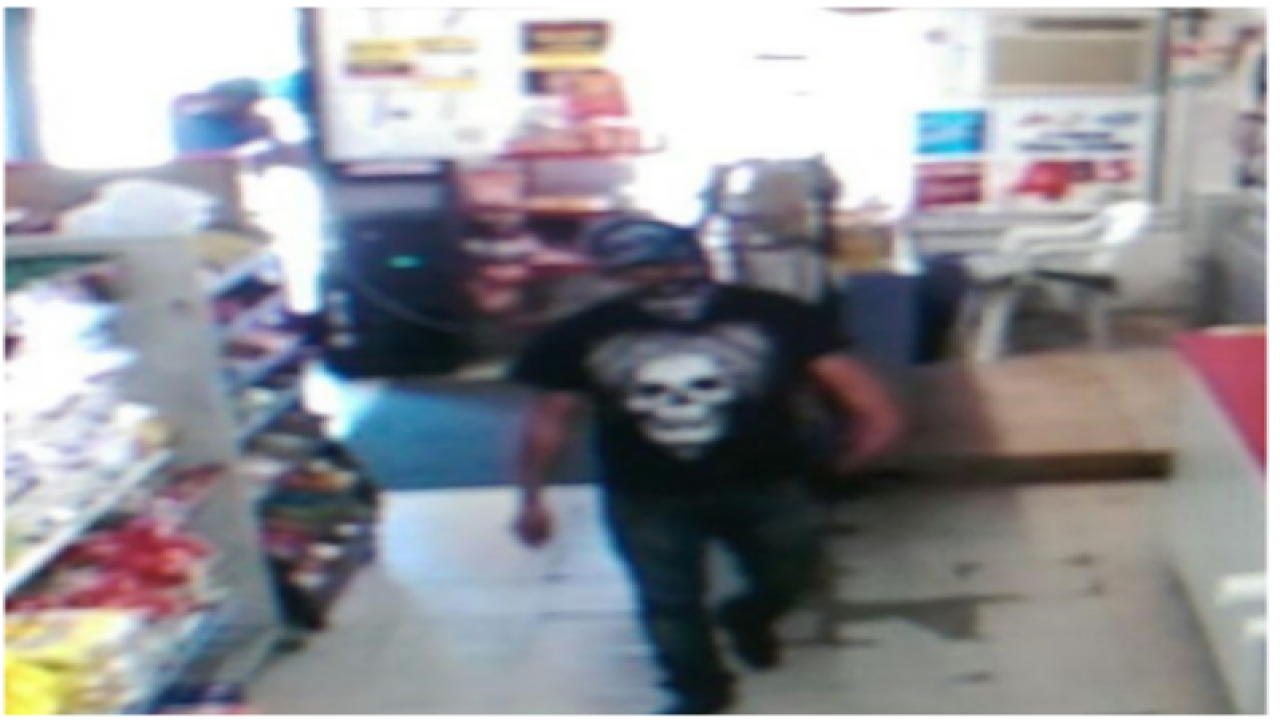 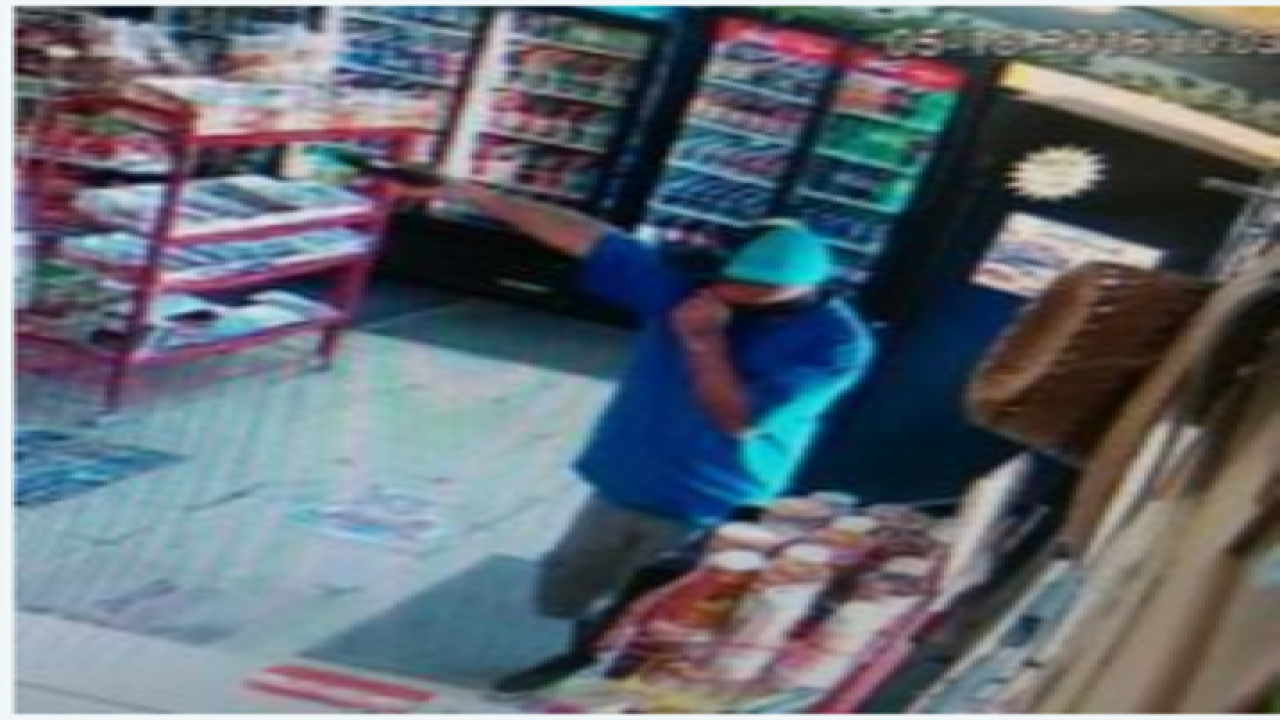 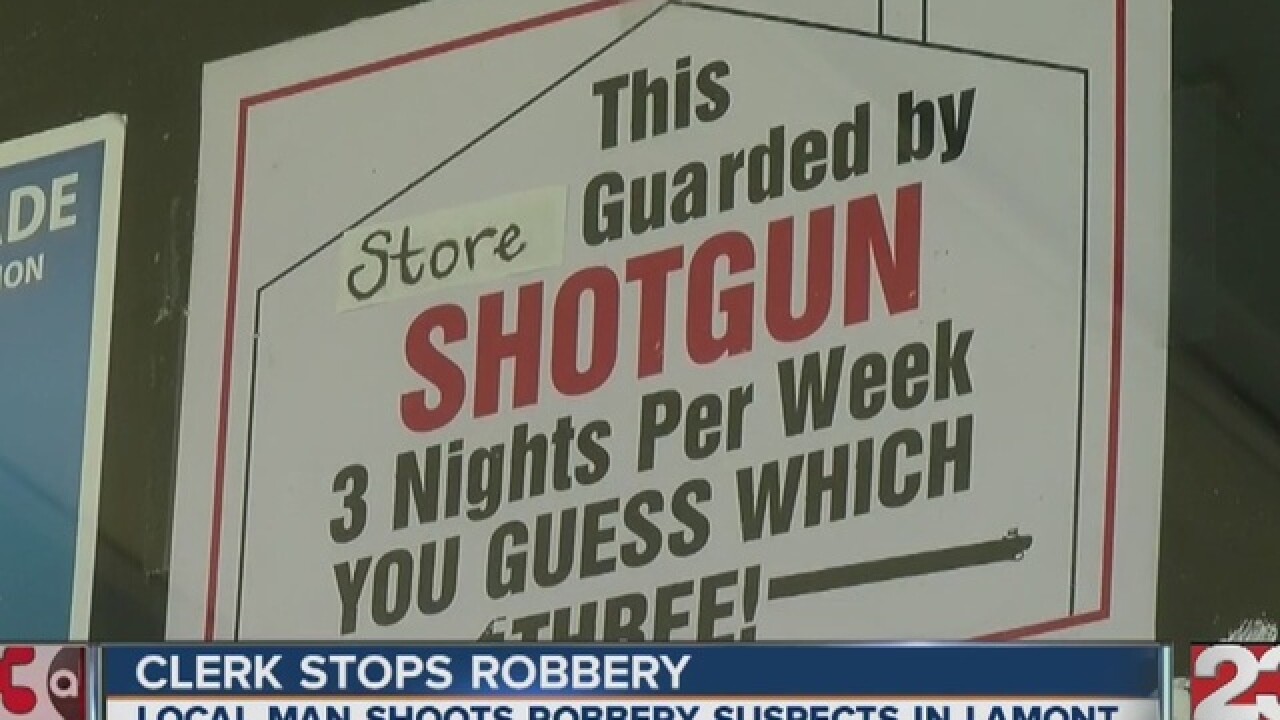 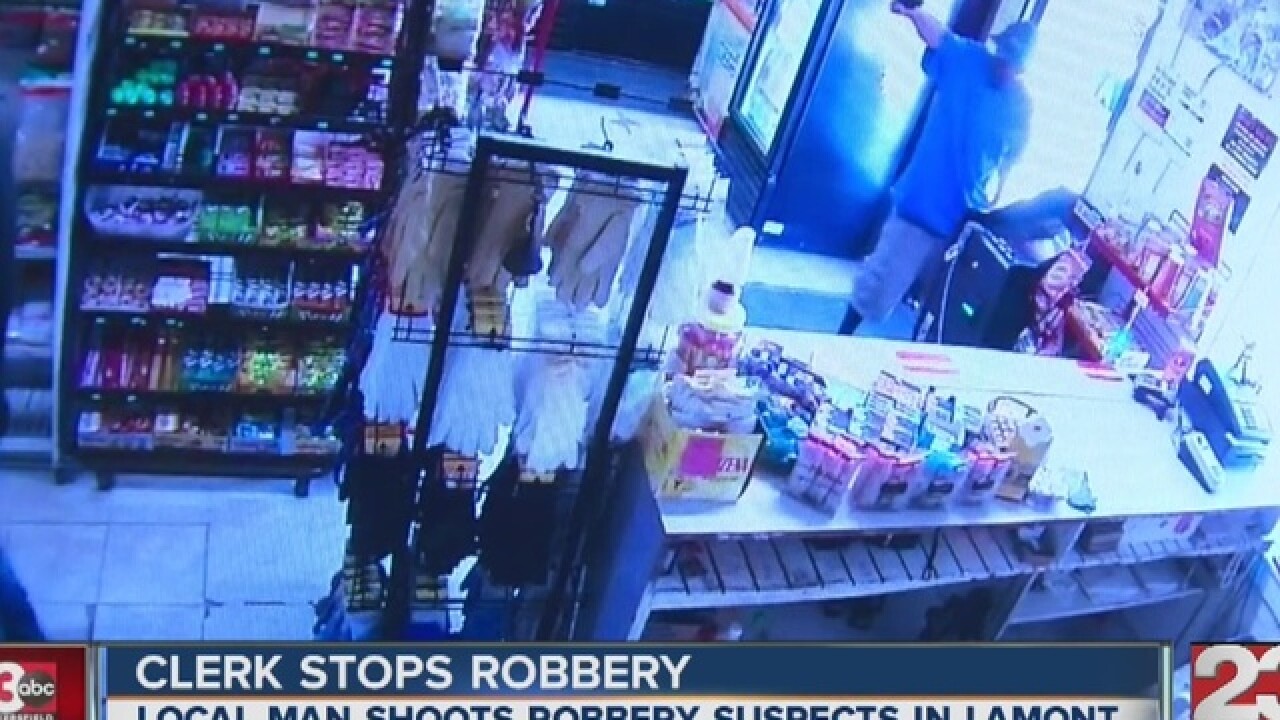 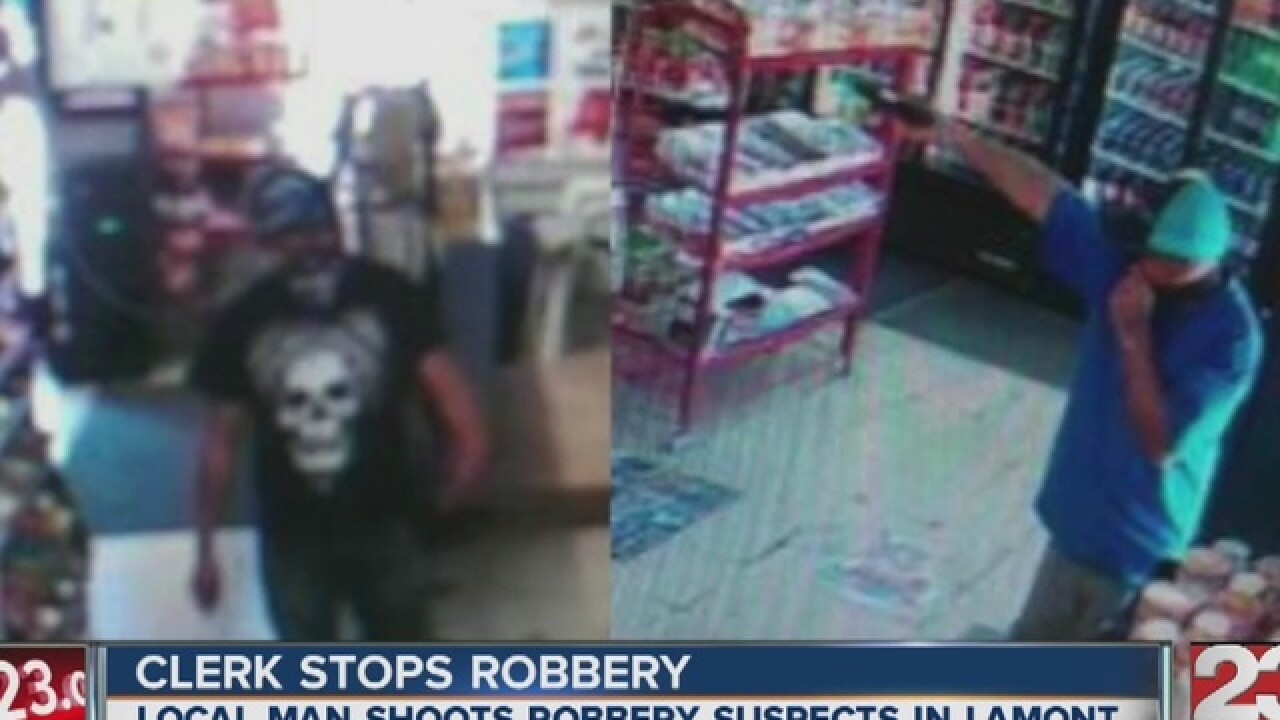 The Kern County Sheriff's Office is investigating an attempted robbery where shots were fired at a market north of Lamont.

According to KCSO, the attempted robbery happened at 10 a.m. an armed suspect entered the market located on Choate St. and State Highway 184.

The suspects were described as:

Suspect 2 was armed with a handgun and at one point brandished the gun at a store employee, who was also armed and fired several shots at the suspects. The suspects then fled the store and entered a vehicle described as an early 2000’s Toyota or Nissan with faded or oxidized paint, dirty in appearance, with rear tinted windows. The suspects fled in the vehicle northbound on Weedpatch Highway from the store.

Nobody was injured during the robbery attempt. The suspects were captured on store video surveillance and photos of the suspects are attached. If anyone has information on this case they are asked to call the Sheriff’s Office at 661-861-3110 or Secret Witness at 661-322-4040.