KCSO determines potential kidnapping to be a hoax

Two fifth graders claimed they witnessed a kidnapping this morning at the bus stop. Kern County Sheriff deputies say it was a hoax. 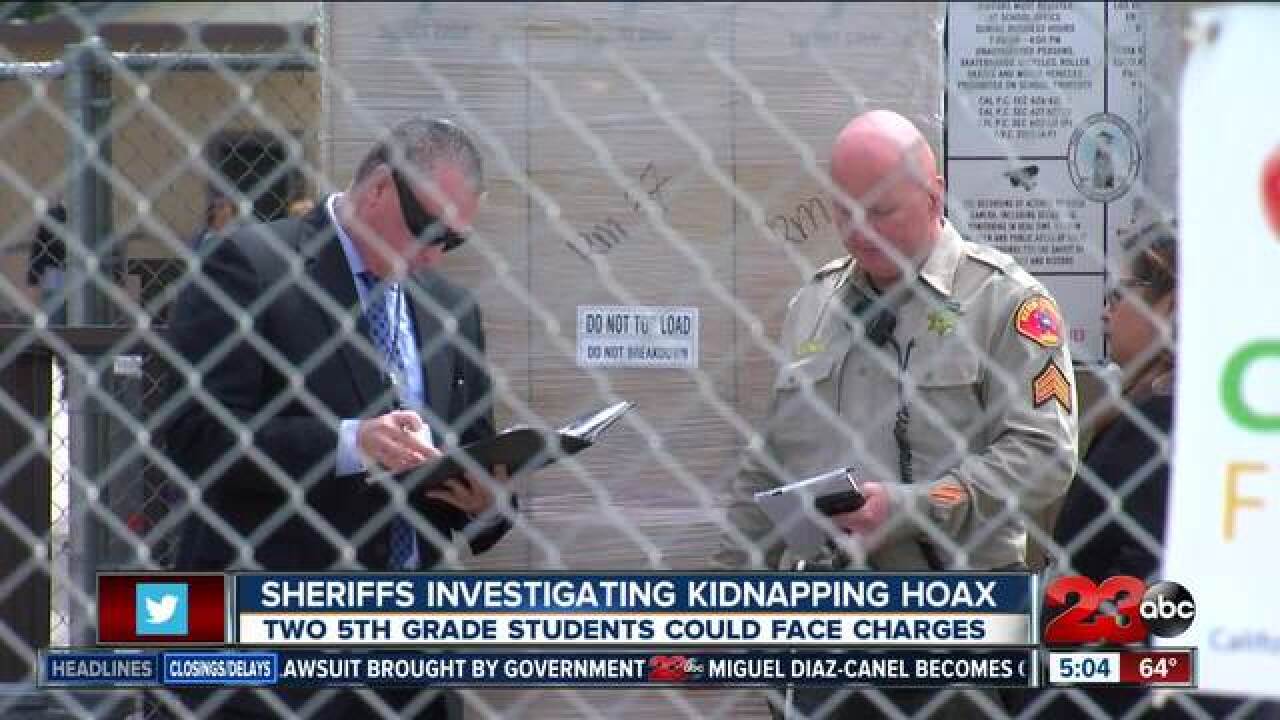 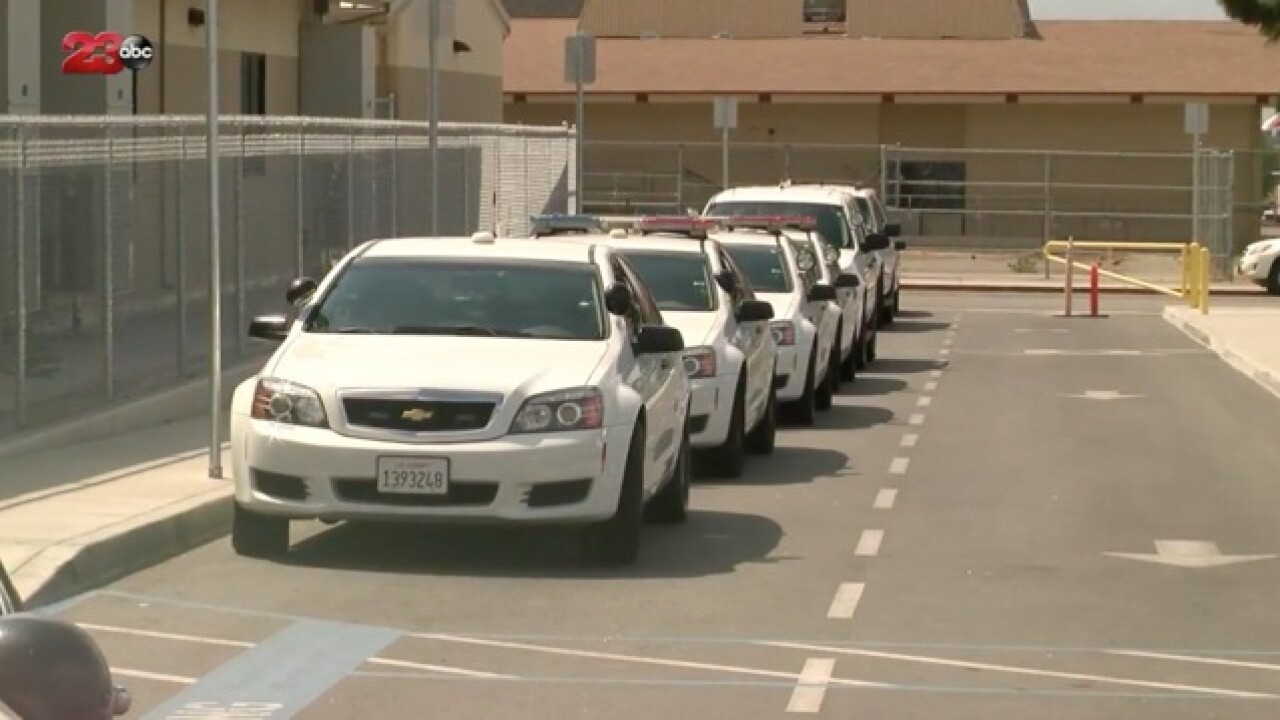 After investigating a possible kidnapping for several hours on Thursday, the Kern County Sheriff's Office determined it to be a hoax.

Two students reportedly made it up and confessed to officials.

KCSO initially reported that a Hispanic boy between 5 and 7-years-old was potentially kidnapped just before 8 a.m. from a Voorhies Elementary bus stop.

Deputies spent Thursday interviewing several children who reportedly witnessed and reported the kidnapping. The students told officials they recognized the child but did not know his name.

KCSO said the children described the suspect as a black man in a 4x4 Avalanche truck who allegedly tried to grab children, potentially grabbing one.

Deputies were led to believe there were two to three suspects in the car.

Authorities began searching the area near Voorhies Elementary, near Foothill Drive and Park Road. A sheriff's helicopter was circling the area.

KCSO said around 11 a.m. that Voorhies is not on lockdown and that all students have been accounted for. Officials are working on obtaining surveillance video near the bus stop and counting students are nearby schools.

The child who was allegedly kidnapped was described as wearing a Spiderman T-shirt with a spiderweb near his wrist.

One student reportedly tried to run after the suspect vehicle but fell to the ground while doing so.

Officials did not issue an Amber Alert.

KCSO said the two children may be charged with misdemeanor deceiving an officer, but that will be up to the District Attorney's Office to file it.