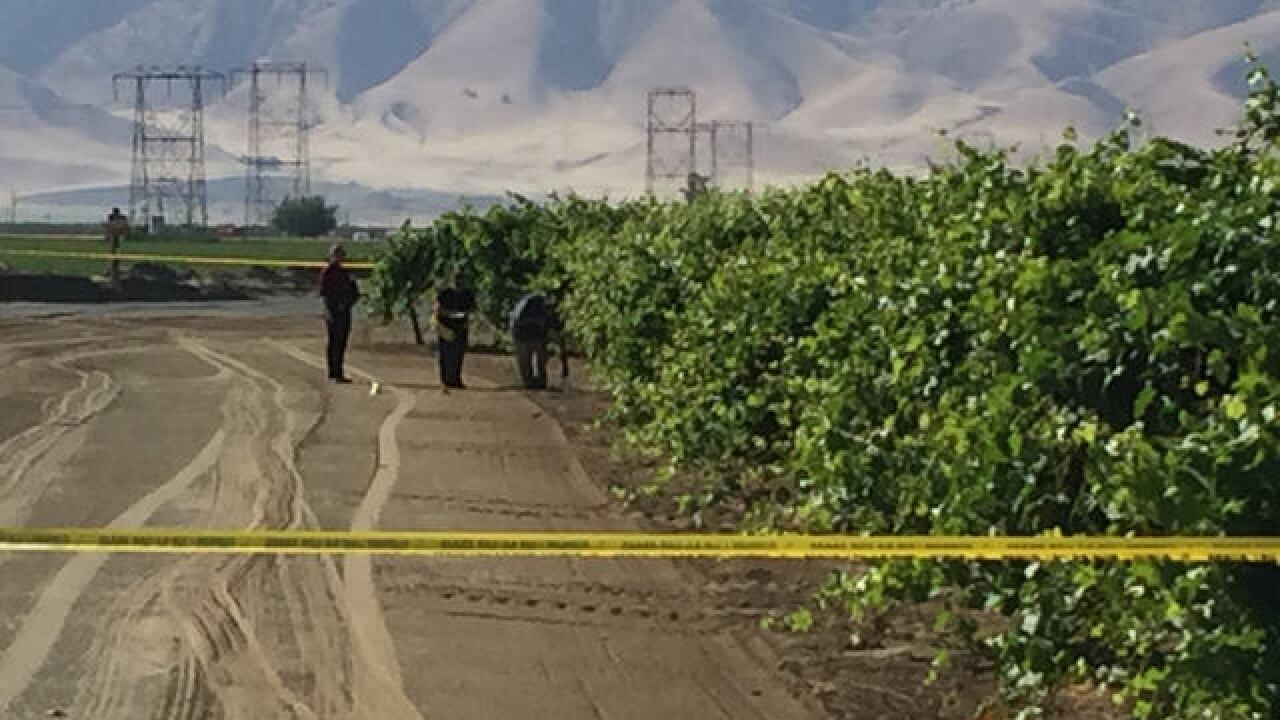 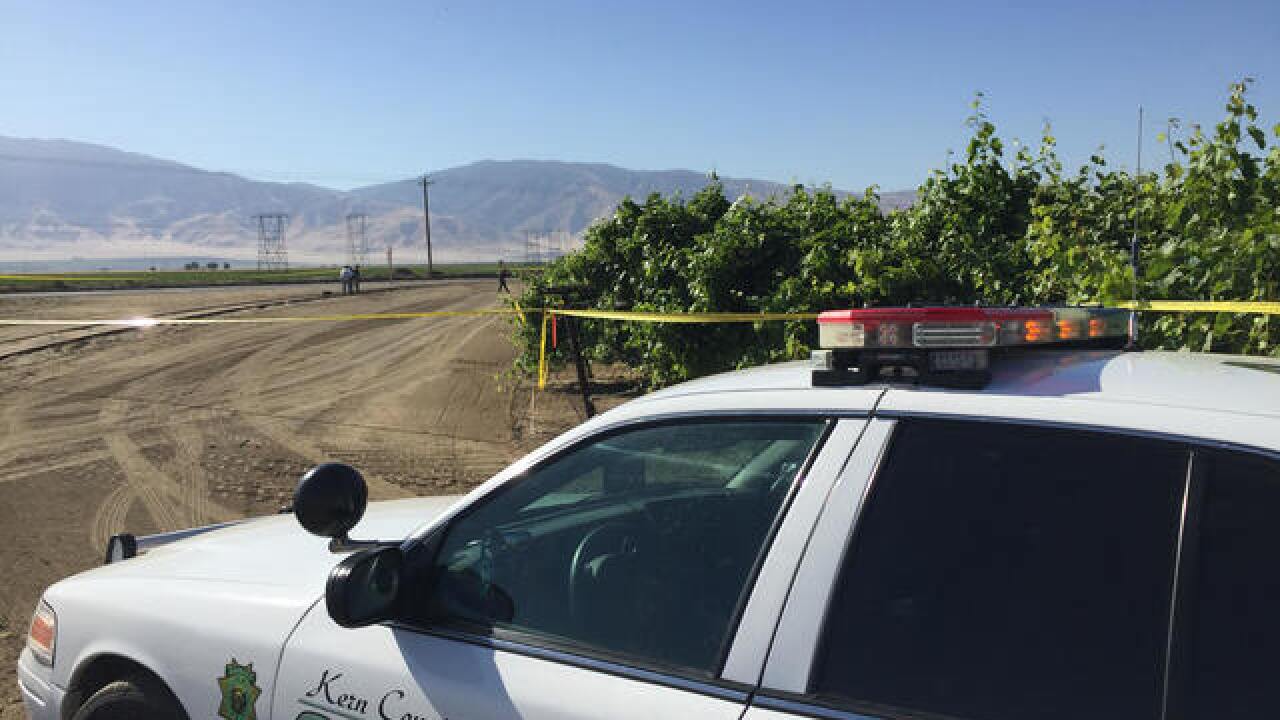 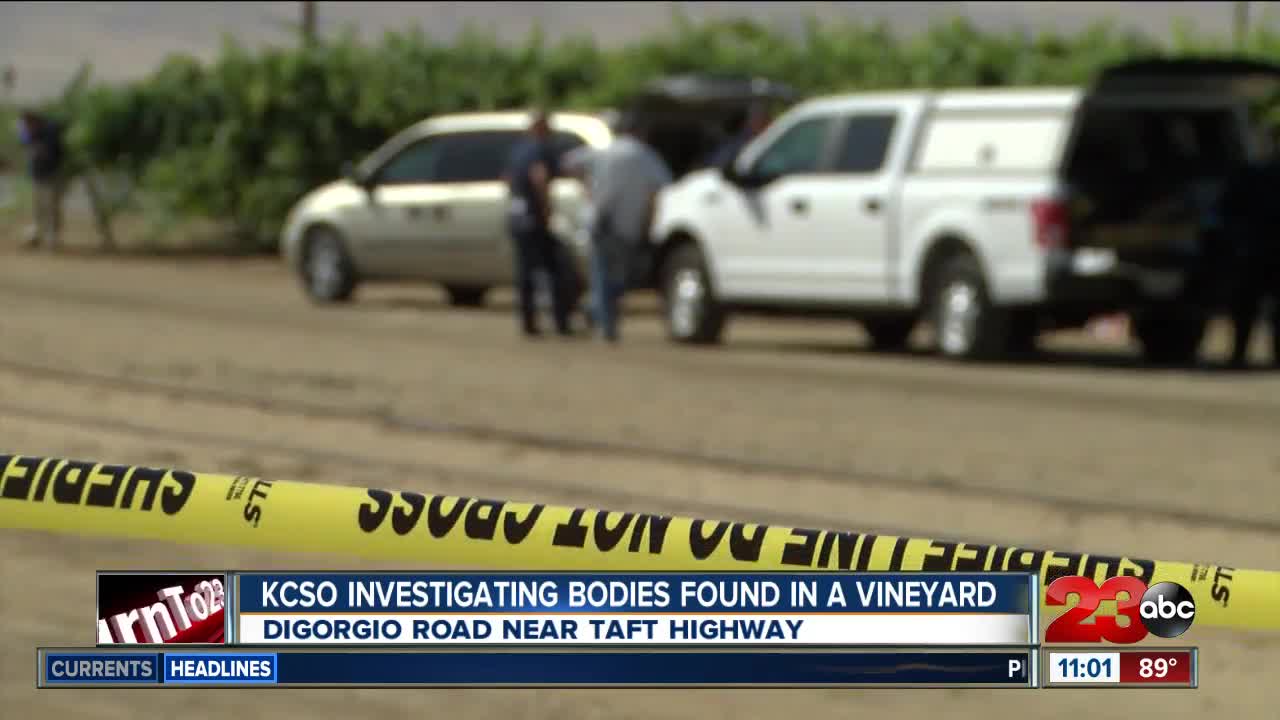 UPDATE (10:22 a.m.): Kern County Sheriff Deputies say the bodies found in a grape vineyard appear to be burned. Officials say it's unclear where the victims died or if they were killed in the vineyard. At this time deputies do not have an age, gender or race on the victims. Homicide detectives are on the scene. Check back soon for more details.

Kern County Sheriff's Deputies are investigating the death of two people in Arvin.

The investigation is ongoing. 23ABC will provide more details as they come into our newsroom.