KCSO: Man in critical condition after assault in Oildale 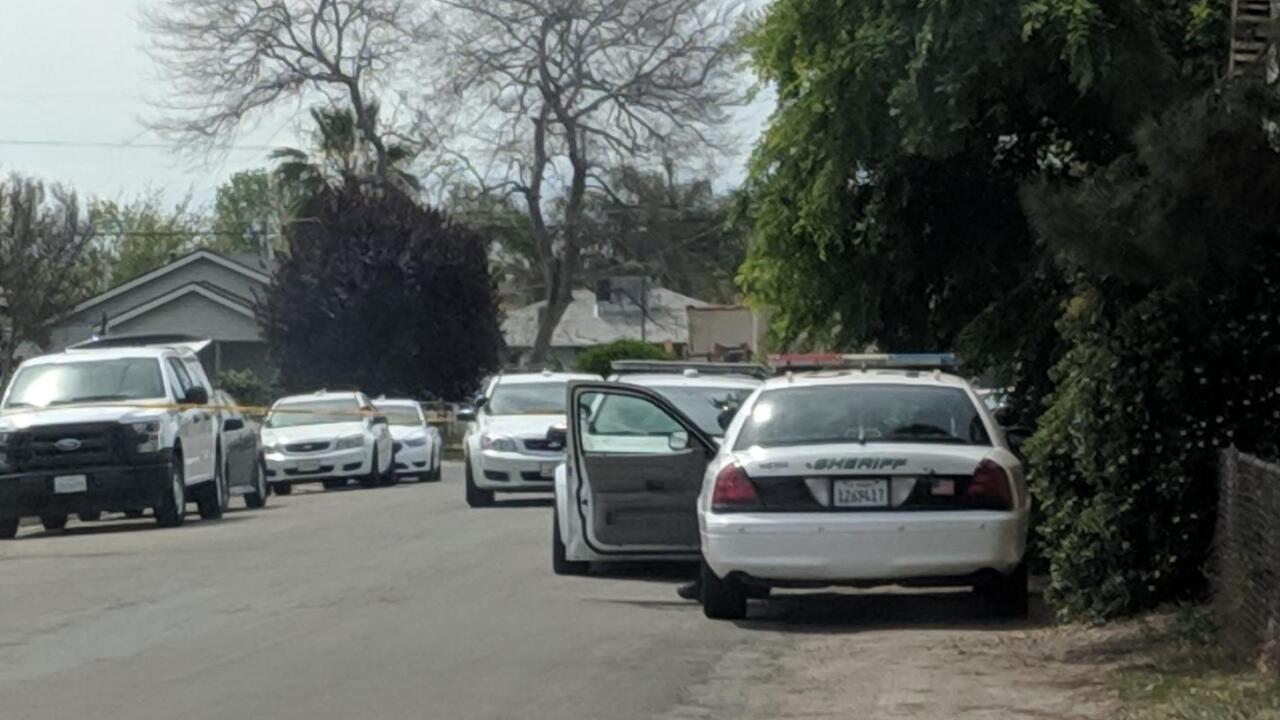 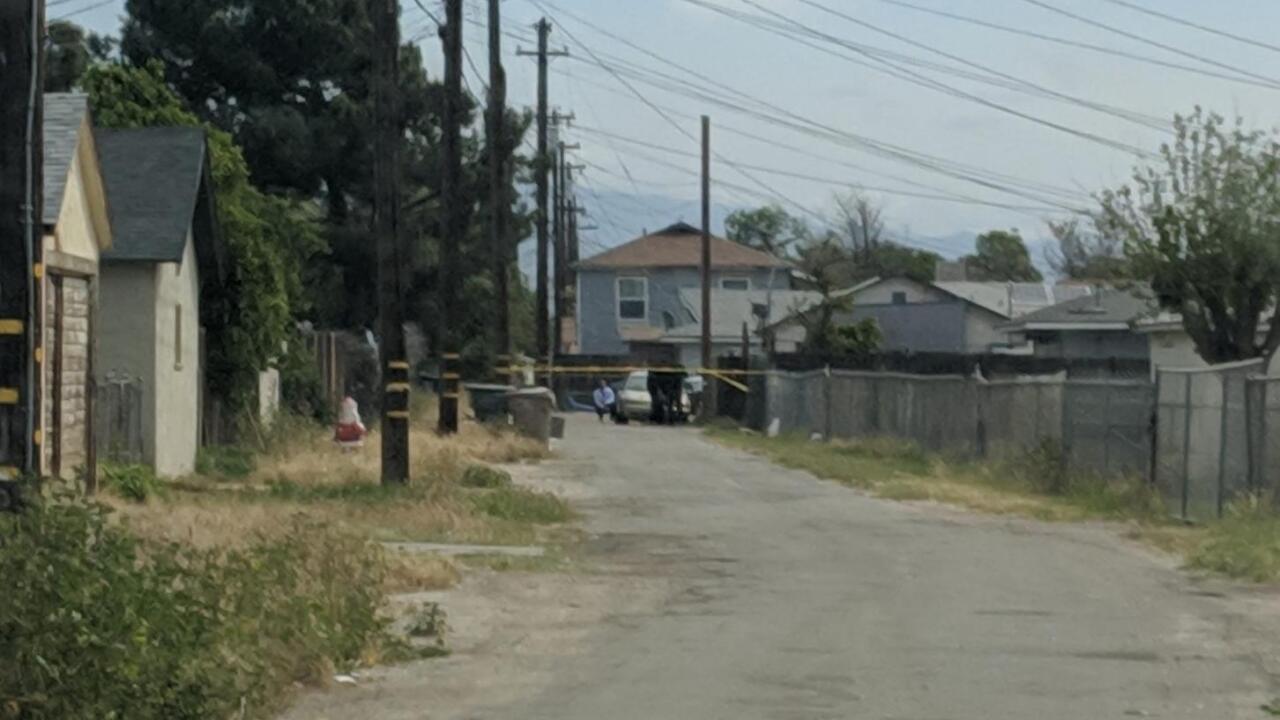 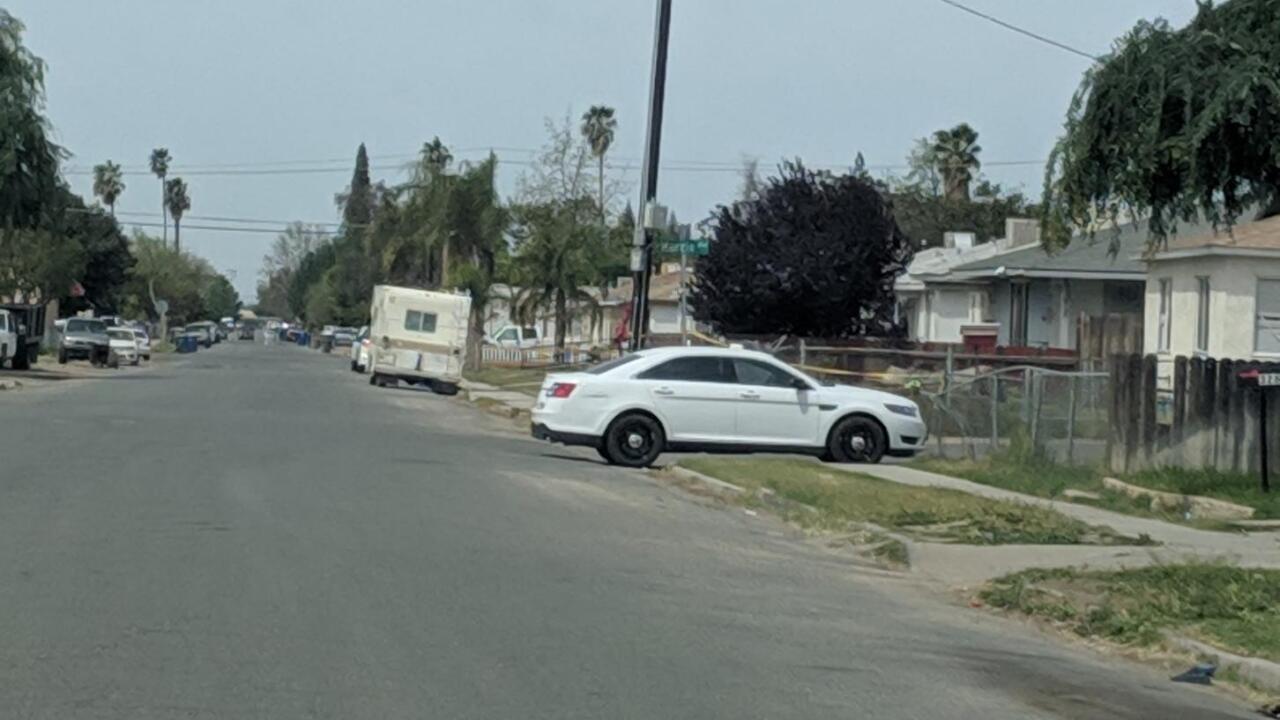 BAKERSFIELD, Calif. — The Kern County Sheriff's Office is investigating an early morning assault in Oildale that left a man in critical condition.

Deputies were called out around 5:15 a.m. to 900 block of South Hurrle Avenue where they found a man who had been assaulted by unknown suspect(s).

The man was taken to a hospital in critical condition.

There is no suspect(s) at this time. KCSO says this is an ongoing investigation.