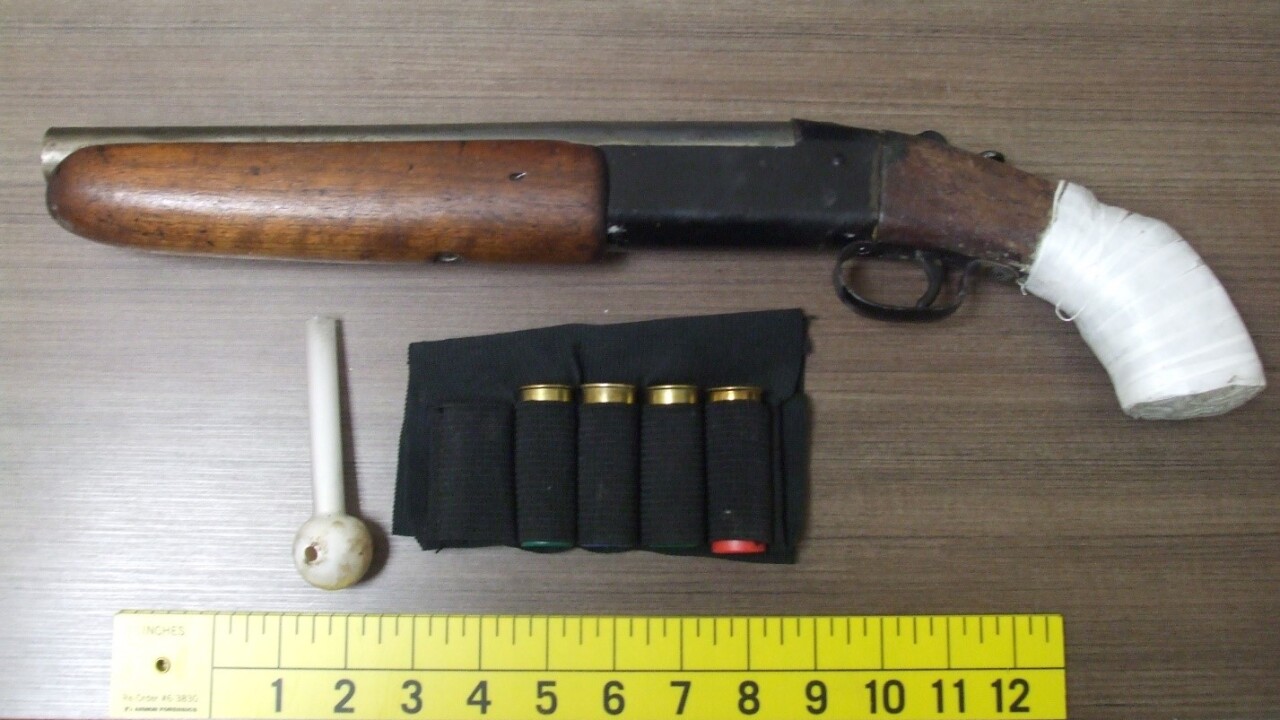 BAKERSFIELD, Calif. — On March 13, just before 10 a.m., a deputy from the Buttonwillow Substation stopped to investigate a suspicious vehicle parked near a vacant residence in the area of 33000 Stockdale Highway.

Upon further investigation, deputies discovered that the vehicle was occupied by 47-year-old Miguel Orozco who had an active warrant for his arrest.
A search of Orozco and his vehicle revealed that he was in possession of a loaded sawed-off shotgun, live ammunition and narcotics paraphernalia.

Orozco was transported to jail for his arrest warrant as well as open charges for weapons and narcotics violations.