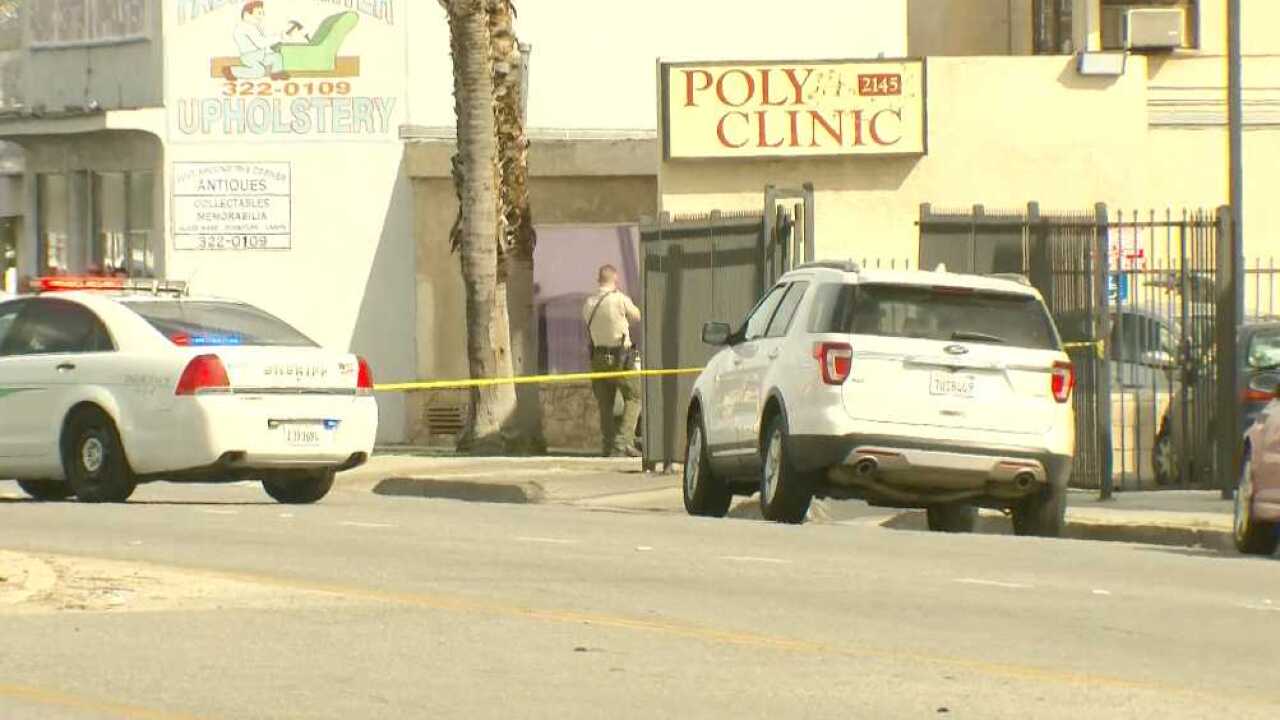 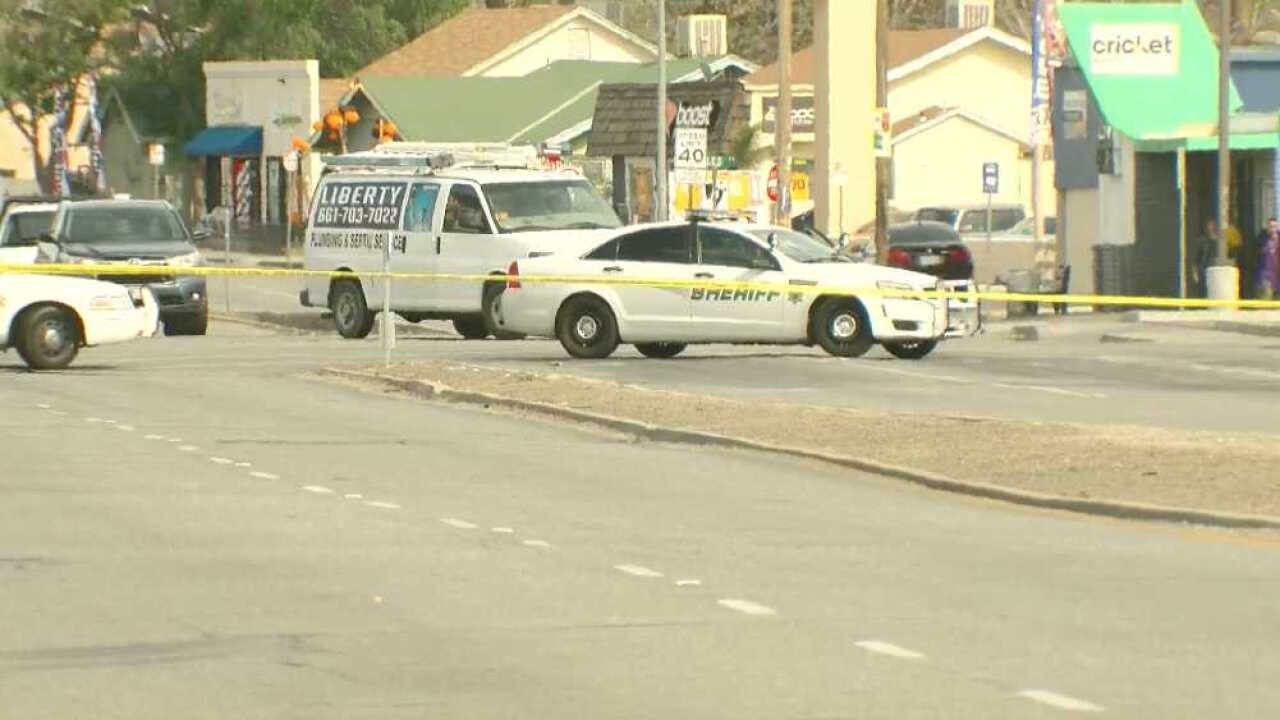 BAKERSFIELD, Calif. — A 22-year-old transient man has been arrested after bringing in a BB handgun into an East Bakersfield clinic.

According to KCSO, around 2:45 p.m. on April 3, deputies were dispatched to Poly Clinic at 2145 Niles Street in East Bakersfield for a transient who walked inside possibly armed with a firearm.

KCSO says the man had been armed with a BB handgun.

KCSO says the man is a 22-year-old transient who frequents the area and had been seen by staff on multiple prior locations outside of the business.

KCSO says he will be booked at the Central Receiving Facility.