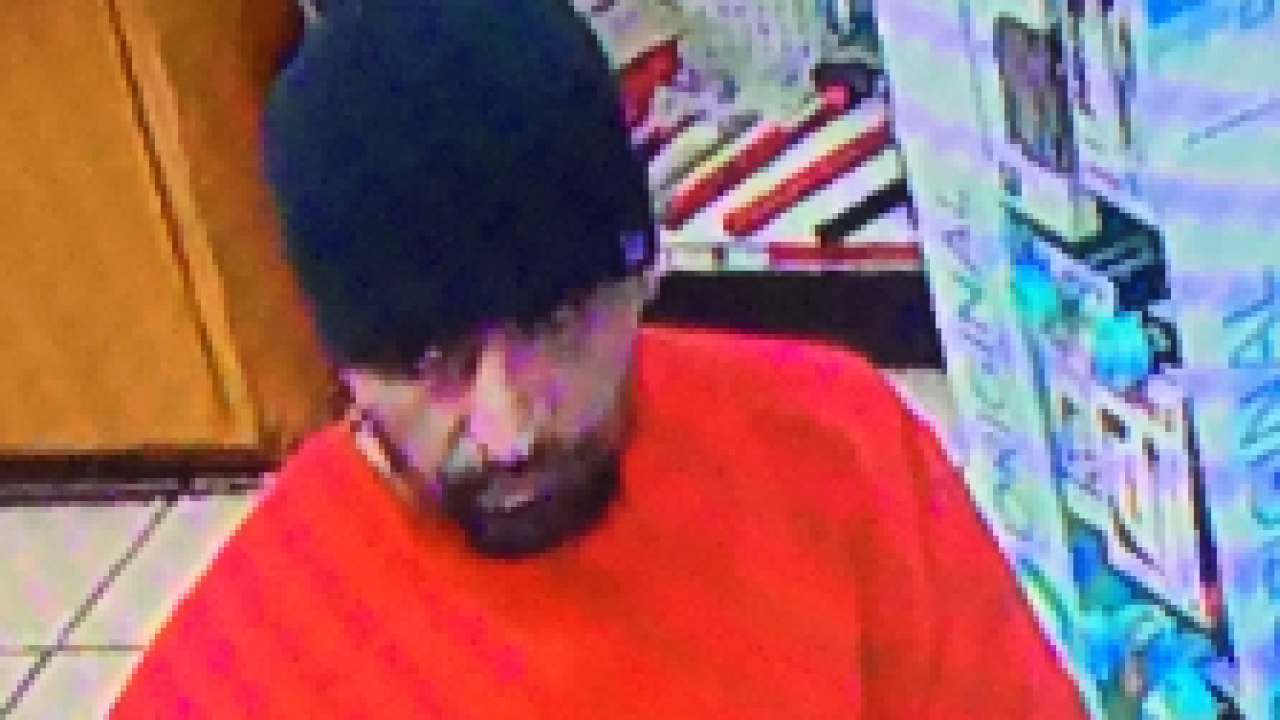 BAKERSFIELD, Calif. — The Kern County Sheriff's Office is asking for help in identifying a man they say threatened to stab a service station employee in East Bakersfield.

According to KCSO, on February 27 around 2 p.m., KCSO received a call about a person making threats. KCSO says a man entered the service station near Weedpatch Highway and East Brundage Lane in East Bakersfield. While inside the store, KCSO says the man became upset and threatened to stab the clerk. KCSO says the man acted as though he was armed with an unknown object.

KCSO says the man is described as an Indian man, approximately 5 ft. 9 inches tall, with a slender build and black hair. KCSO says he was last seen wearing a red shirt, blue jeans, and a black beanie.