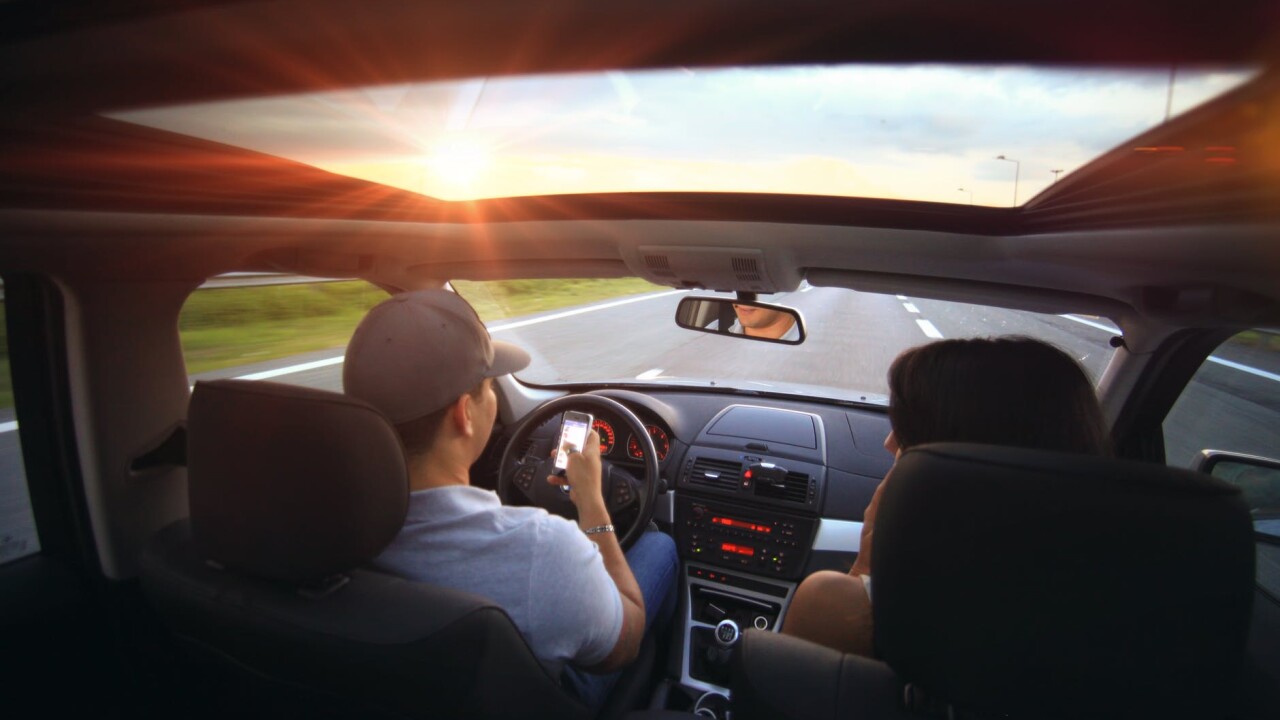 The event, hosted by the Auto Club, will feature a display of a car wrecked in a drunk driving crash and another crash involving texting while driving.

The club's purpose is to make smartphone use while driving as socially unacceptable as alcohol-impaired driving. A recent Auto Club survey of adult drivers in Southern California says drivers between the ages of 25 and 36 years old are more likely to drive "intexticated". In 2017, distracted driving killed 3,166 people nationwide

The event is open to the public and will take place at the Truxtun Park at 10 a.m. on Thursday, April 4.