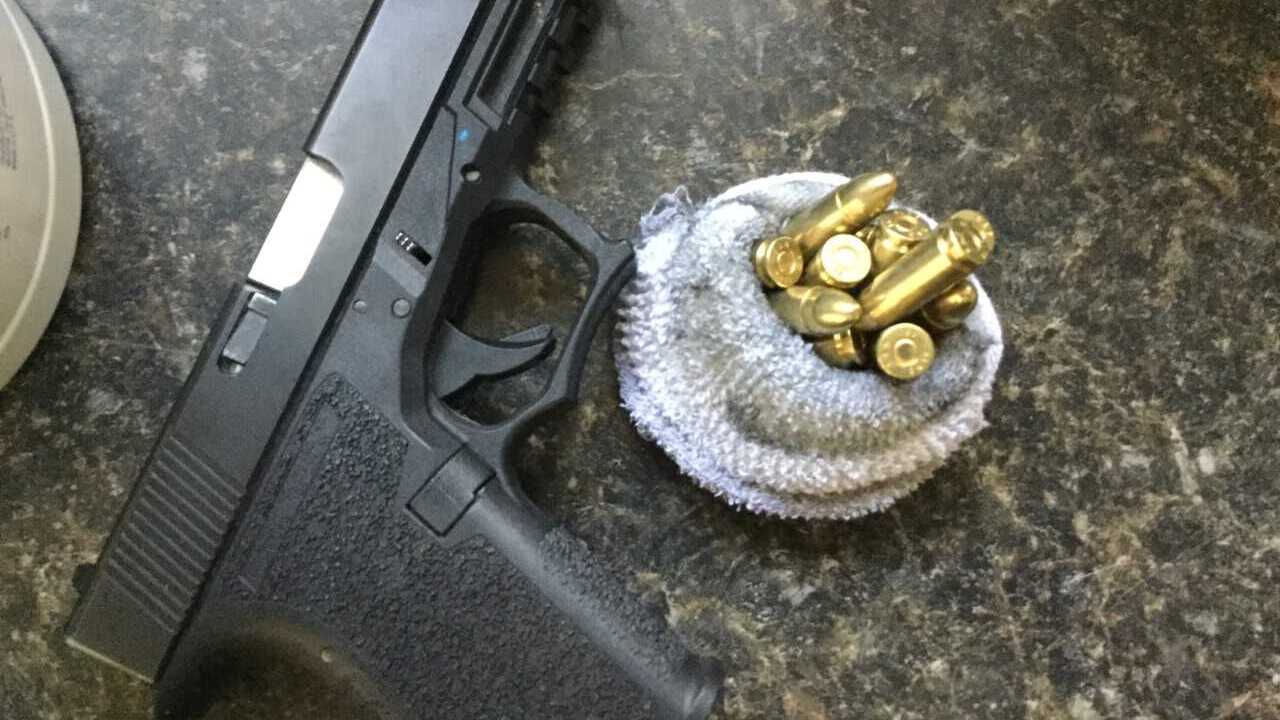 WASCO, Calif. — A Wasco man has been arrested and charged with attempted murder after he allegedly shot a juvenile.

KCSO says on Saturday April 13 around 12:40 p.m. Wasco City Substation Deputies were dispatched to the 700 block of 16th Street where they found a 17-year-old male suffering from a gunshot wound in his upper torso. After further investigation, it was determined that the shooting happened near the intersection of 16th Street and D Street where deputies also discovered a spent 9mm shell casing.

According to officials, 31-year-old Jose Coronado, who is also on misdemeanor probation, was named a person of interest.

Coronado was located by a deputy the next day while riding a bicycle near 12th Street and Broadway. Coronado allegedly led the deputy on a brief pursuit before being arrested. Deputies also located a backpack containing a loaded 9mm pistol, ammunition, and a syringe that Coronado allegedly threw out during the pursuit.

The juvenile who was allegedly shot by Coronado was taken to an area hospital where his injuries were determined as non-life threatening.