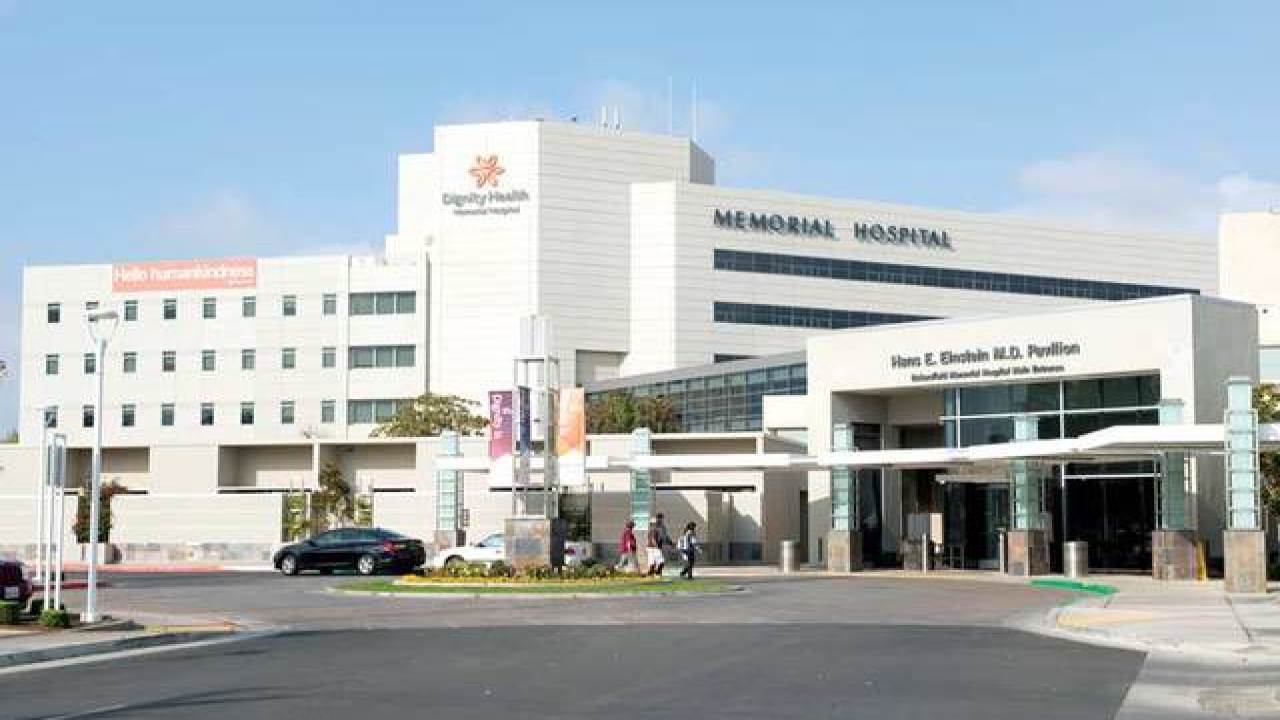 BAKERSFIELD, Calif. — 23ABC has confirmed that Ken Keller will be named the new president and CEO of Dignity Health Memorial Hospital in Bakersfield.

The official announcement is expected to be made during a news conference scheduled for Wednesday at 11 a.m. at the hospital, which is located at 420 34th Street.

The leadership change comes as the current president and CEO of Memorial Hospital, Jon Van Boening, has accepted a promotion to senior vice president of the Dignity Health Central California Service Area, according to a news release from the hospital.