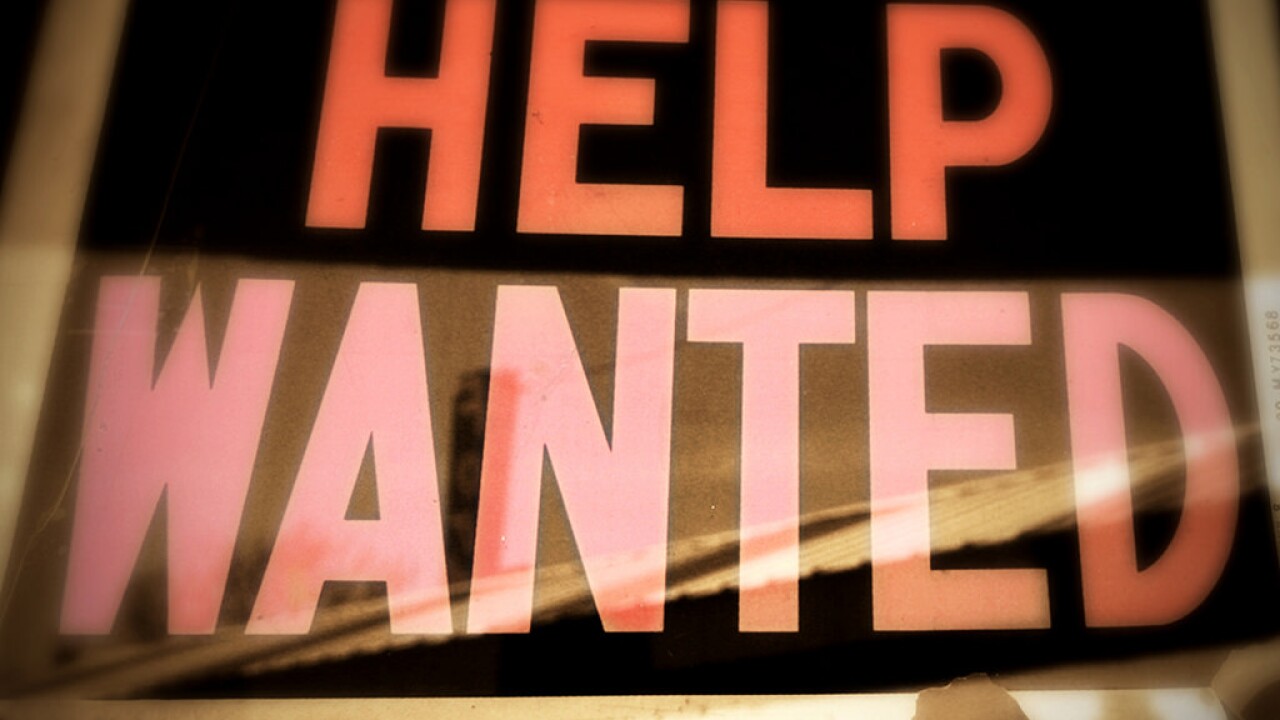 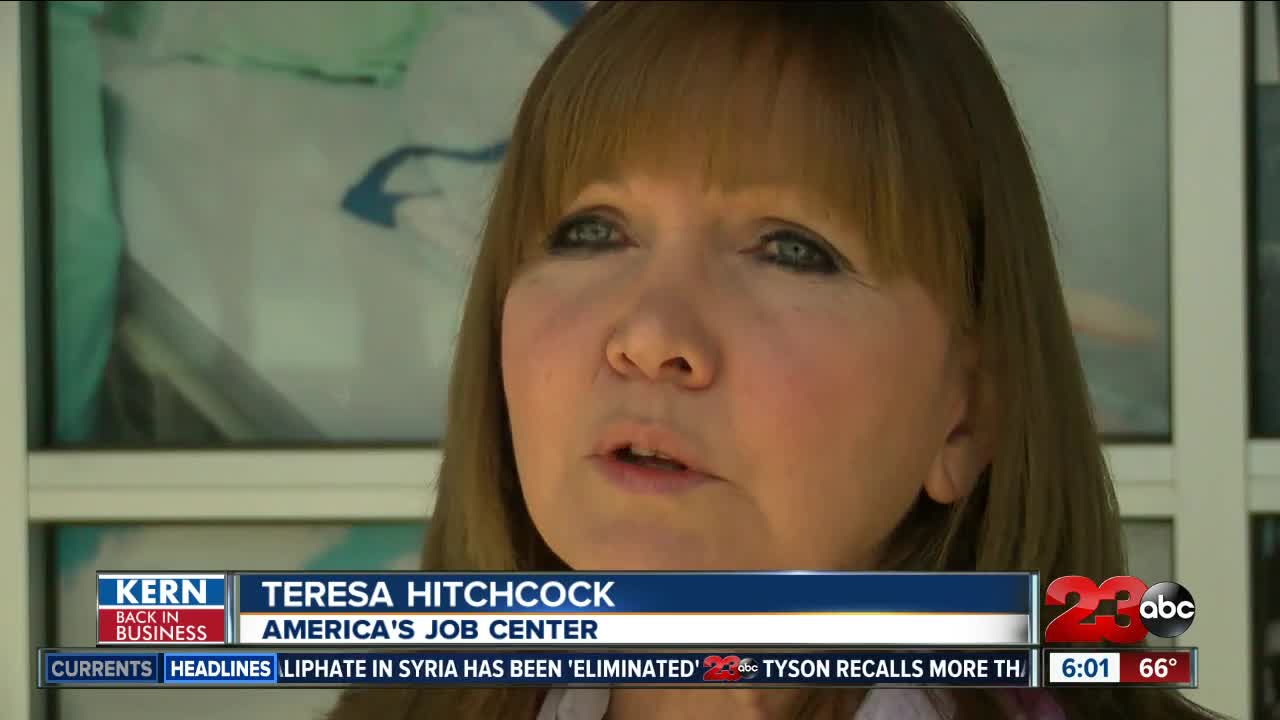 BAKERSFIELD, Calif. — For the second straight month, Kern County added more than 9,000 jobs to its economy compared to the same point in 2018.

The California Employment Development Department released its latest employment statistics today, showing there were 9,200 jobs added last month compared to the year before.

Most of those jobs added -- 2,400 -- were in the Educational & Health Services industry, according to that report. Another 1,600 were added in Mining, Logging, and Construction, while 1,400 were added in Trade, Transportation & Utilities.

This, after the county saw 9,400 jobs added in January compared to 2018. The county's unemployment rate stands at 9.3 percent for the month, up slightly from January's revised rate of 9.1 percent.

Before December 2018, Kern County was enjoying a long stretch with the unemployment rate below 9.0 percent. The rate spiked to 10 percent in March of last year before dropping steadily by November.

Meanwhile, the state unemployment rate remained at 4.2 percent in February, the same as January. State employers added 14,600 non-farm jobs and California has added 3.1 million jobs since the start of the economic expansion in 2010. The national unemployment rate dropped slightly to 3.8 percent, down from 4.0 in January.