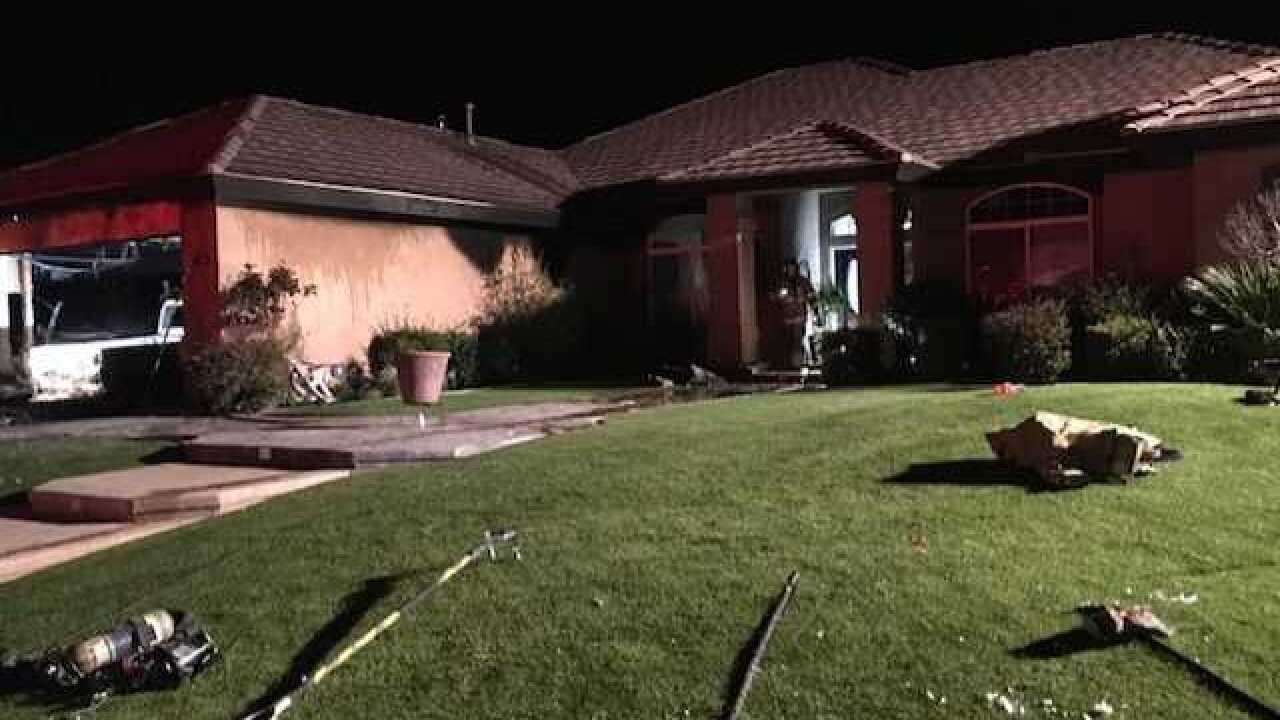 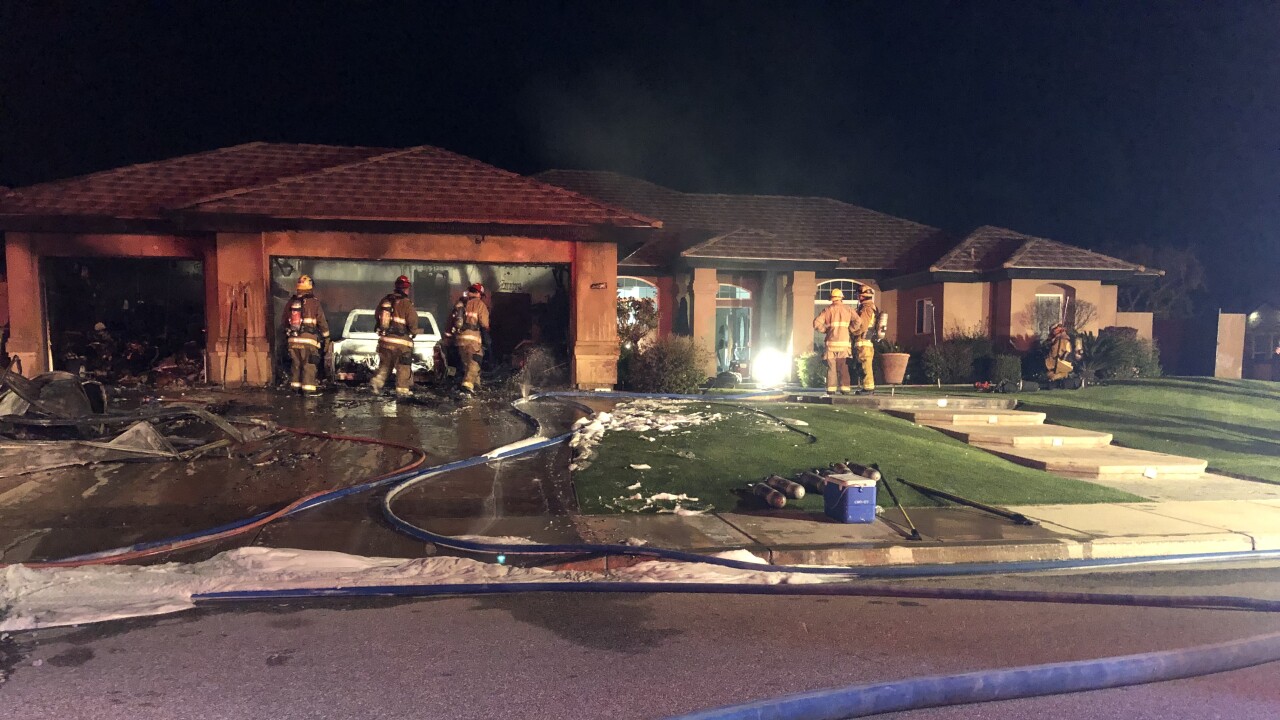 Around 9:54 p.m. on Friday, March 15, the Kern County Fire Department responded to the 15,000 block of Domaine Chandon Avenue in Northwest Bakersfield. When the first crew arrived, the garage was fully involved with fire and threatening the main home. KCFD says the occupants evacuated before fire crews arrived on-scene.

KCFD crews were able to contain the fire to the garage. KCFD says crews conducted a primary and secondary search, and no injuries were reported. However, KCFD says multiple dogs died in the garage fire prior to crews arriving.

KCFD says the cause of the fire is undetermined at this time. KCFD says the garage suffered $120,000 worth of damage.