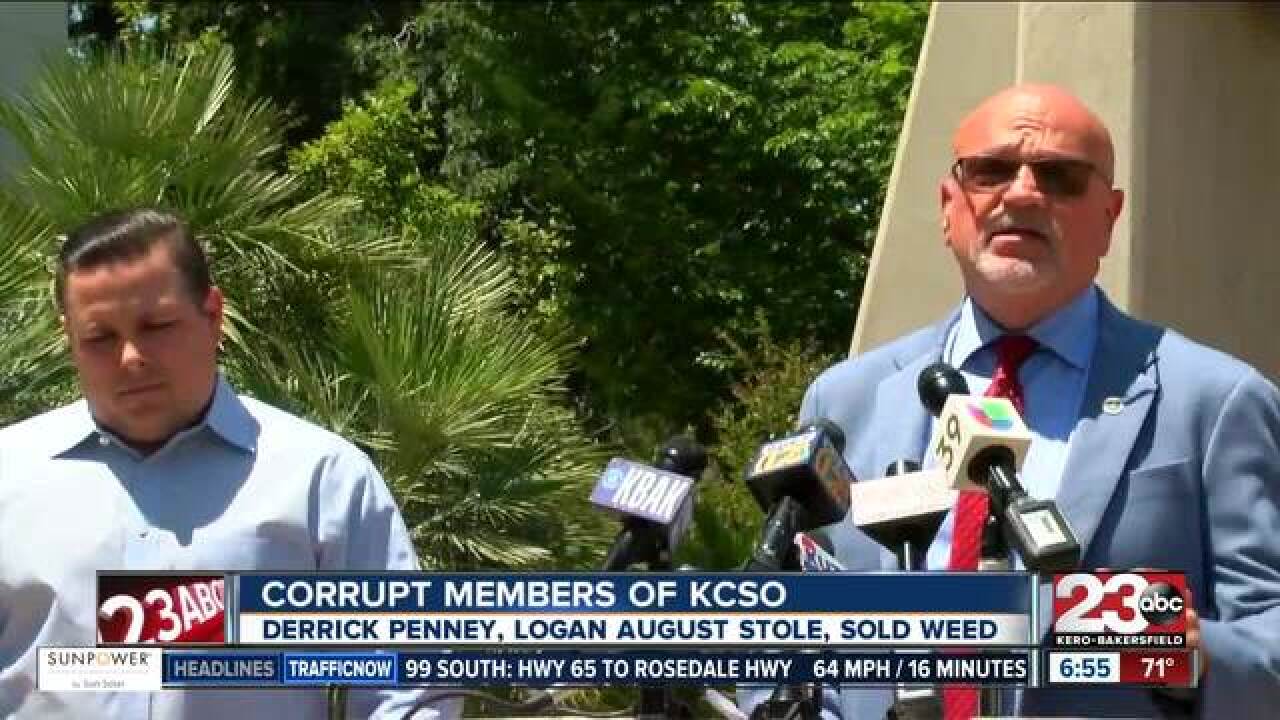 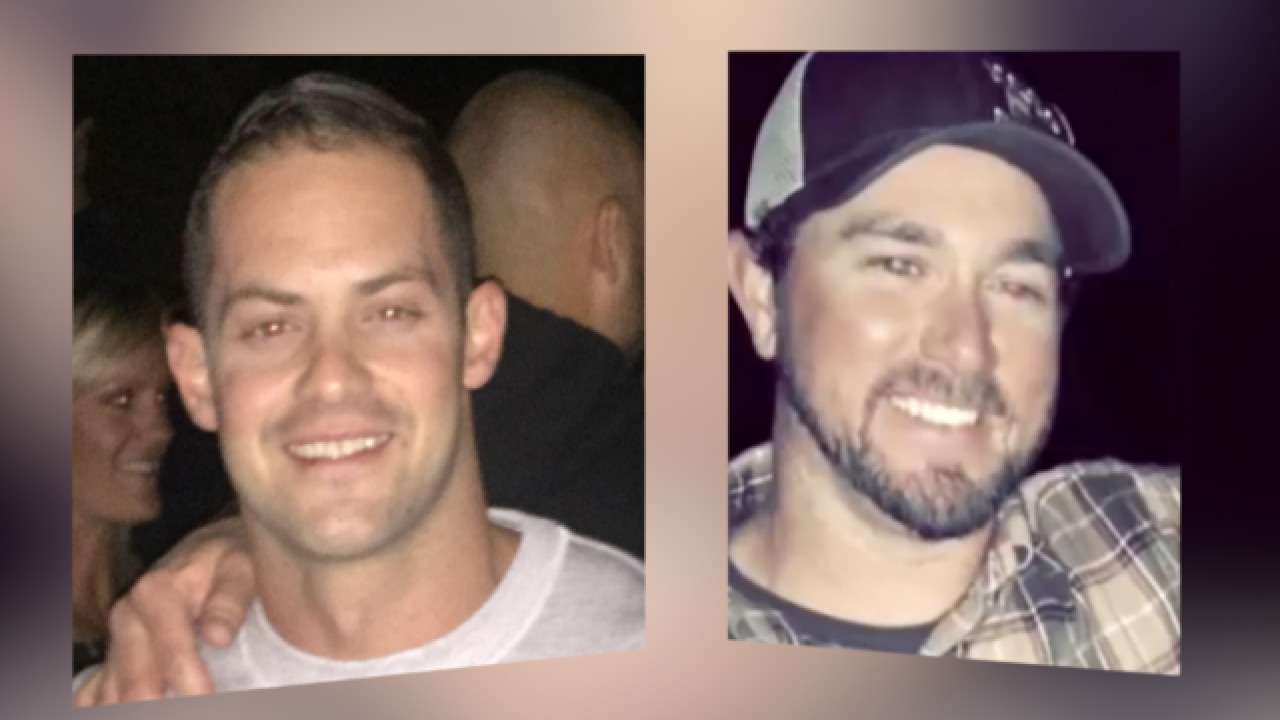 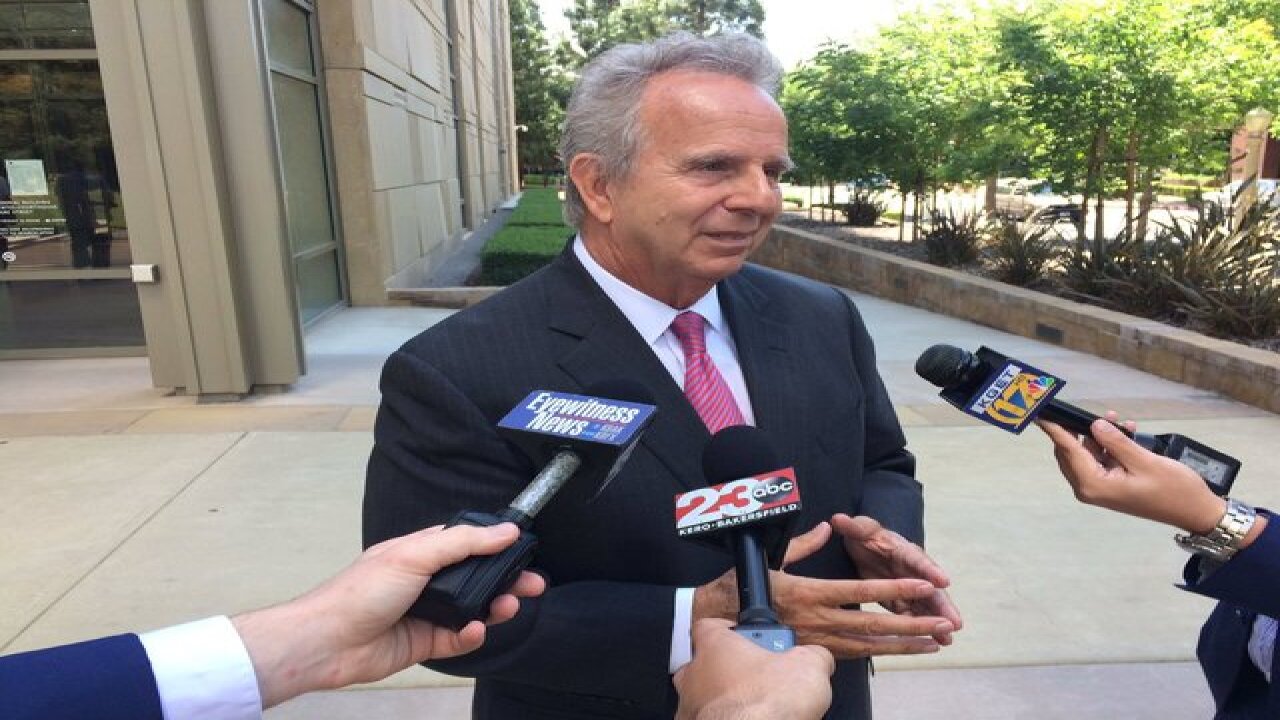 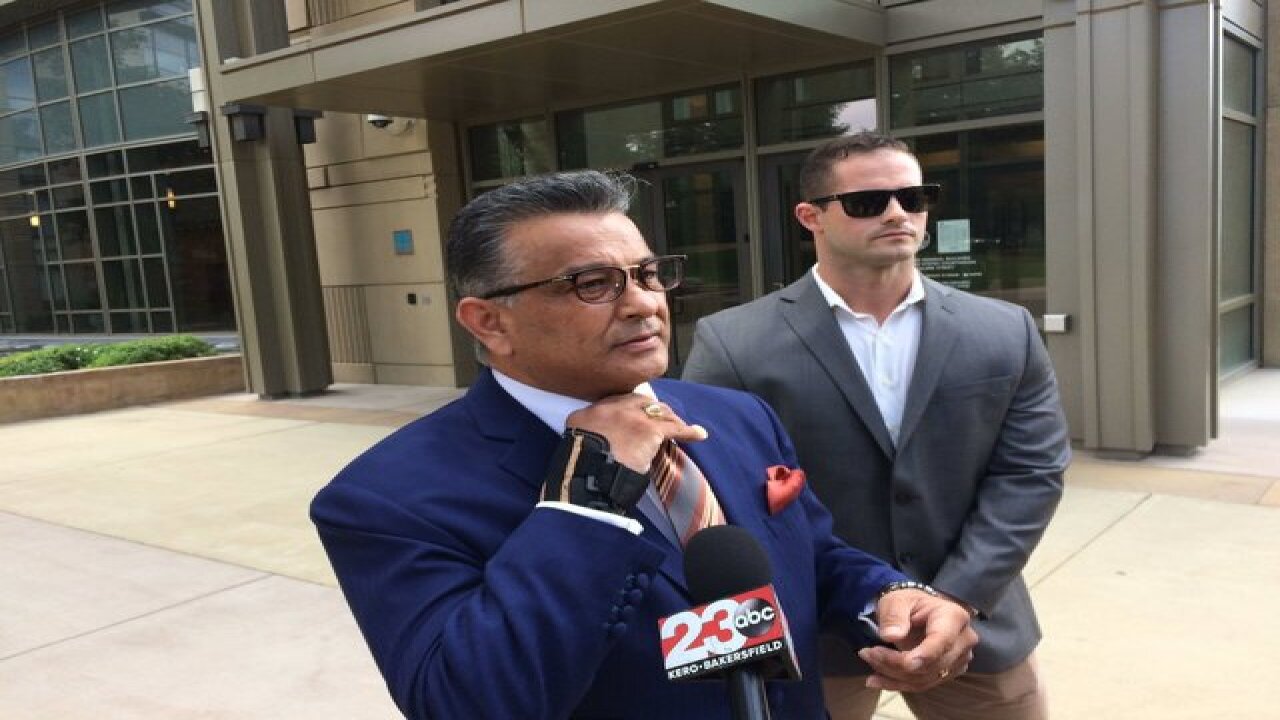 UPDATE (11:22 a.m.): Derrick Penney has also entered a guilty plea as part of his plea agreement. Penney will be sentenced on Aug. 7 with Logan August.

Derrick Penney will face a judge at 11 a.m. Monday.

BAKERSFIELD – Two former members of the Kern County Sheriff's Office face five years in prison for their roles in a drug selling scheme while members of the force.

The two have admitted that they worked with former Bakersfield Police Officer Patrick Mara, who has been imprisoned for his role in a drug scheme along with ex-BPD detective Damacio Diaz.

Documents show that between March and December of 2014, August regularly participated in law enforcement eradication operations. During that timeframe, he worked with a confidential informant, taking marijuana plants and processed marijuana from raids with the intent to sell it.

Between March and December of 2014, documents show that on 10 separate occasions August stole the marijuana with the intent to sell. During that stretch August gave his informant 25 pounds worth of marijuana. The informant, in return, gave August $15,000.

Documents show that August worked with Penney, Mara and his informant between June and October of 2014.

Around the time of Sept. 17, 2014, August and Penney used their KCSO-issued keys to gain access the department's marijuana storage unit. The two sawed off the ends of some of the marijuana plants and placed the top ends into trash bags.

Both August and Penney made $1,200 each from the sale of the eight pounds. The rest of the money was divided between between Mara, the informant and John Doe.

Both August and Penney are set to be back in federal court on May 15.