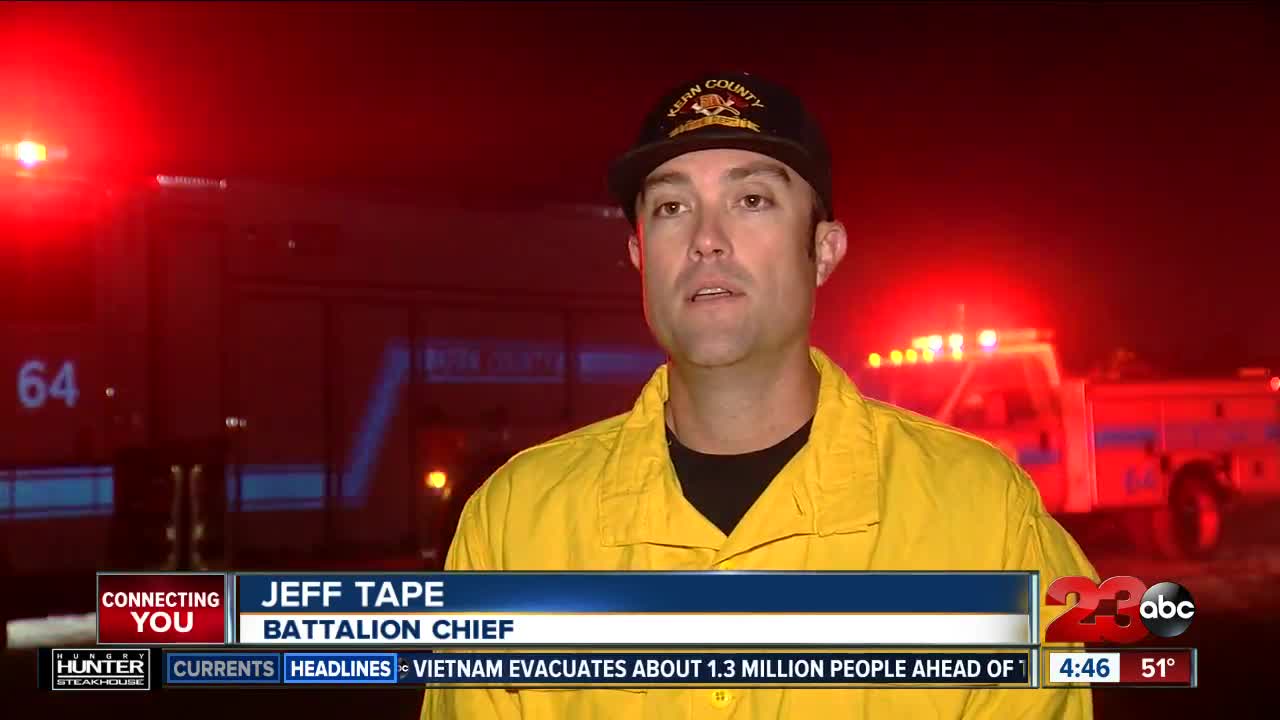 According to the Kern County Fire Department, a report of a fire at Beardsley and North Chester Avenues came in around 8 p.m. Tuesday night with an unknown start. 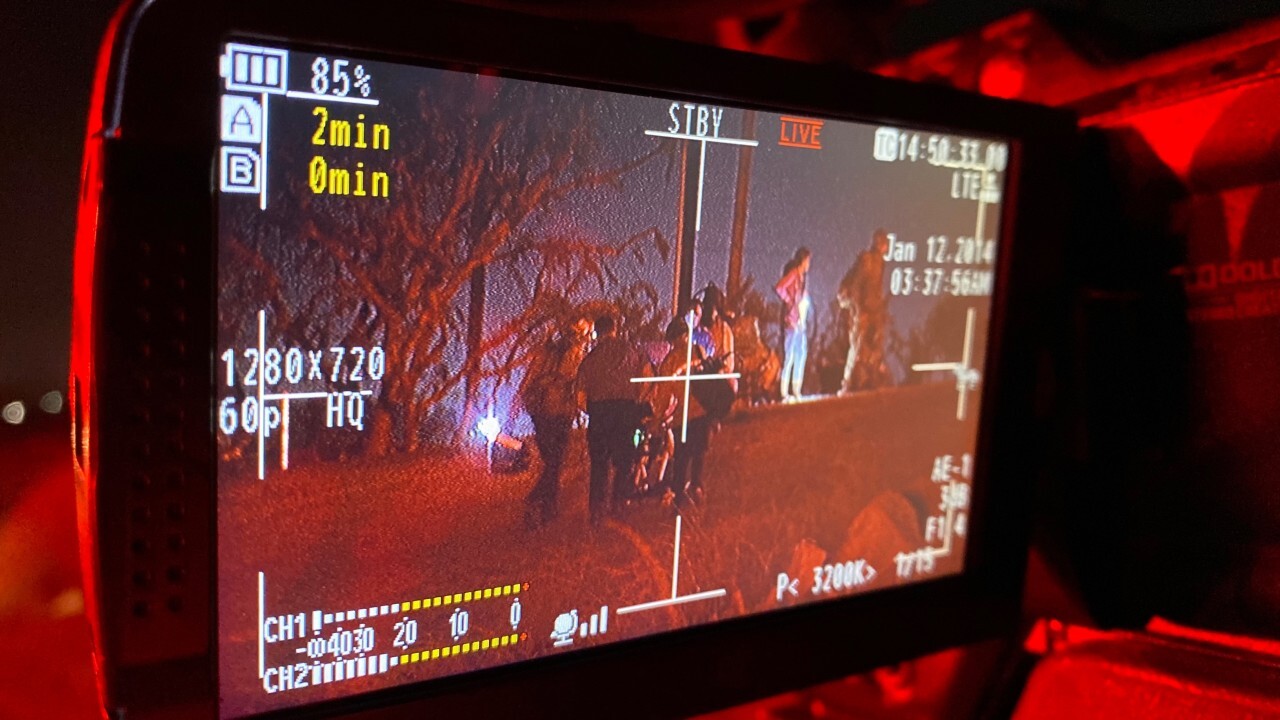 The Kern County Sheriff's Office announced on Friday that a man who suffered burns during a brush fire near the intersection of Chester Ave and W Columbus St. had died.

According to the Kern County Fire Department, a report of a fire at Beardsley and North Chester avenues came in around 8 p.m. on October 27th. KCFD said as crews worked to extinguish the flames, one of the evacuated men ran back into the fire area against safety warnings from fire crews. Firefighters were able to get the man out but said he suffered life-threatening injuries.

The man, 55-year-old Jeffrey Winston Zawisza was taken to Bakersfield Memorial Hospital where he later died. A cause of death has not been determined.

The cause of the fire was determined to be a warming fire that spread to nearby brush.