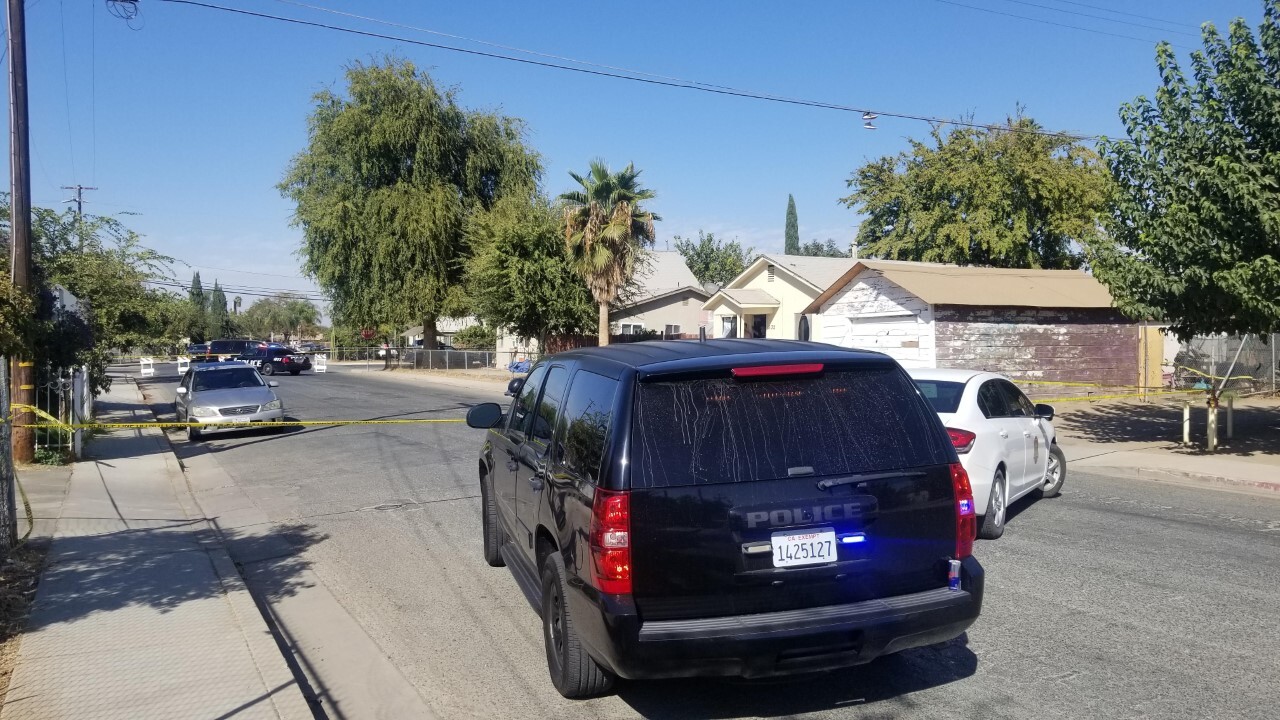 MCFARLAND, Calif. — The Kern County Sheriff's Office identified a man that was shot and killed in McFarland on October 7th. Ivan Ramiro Medrano, 29, died from multiple gunshot wounds and his death has been ruled a homicide.

On Monday, October 7th McFarland police were dispatched to a report of a shooting on 3rd Street. When they arrived they found Medrano suffering from multiple gunshot wounds. He was transported to the hospital where he later died.

The McFarland Police Department has not identified any suspects in the shooting and the investigation continues.

Any witnesses or individuals with any information regarding this case are asked to contact the McFarland Police Department at 661-792-2121.