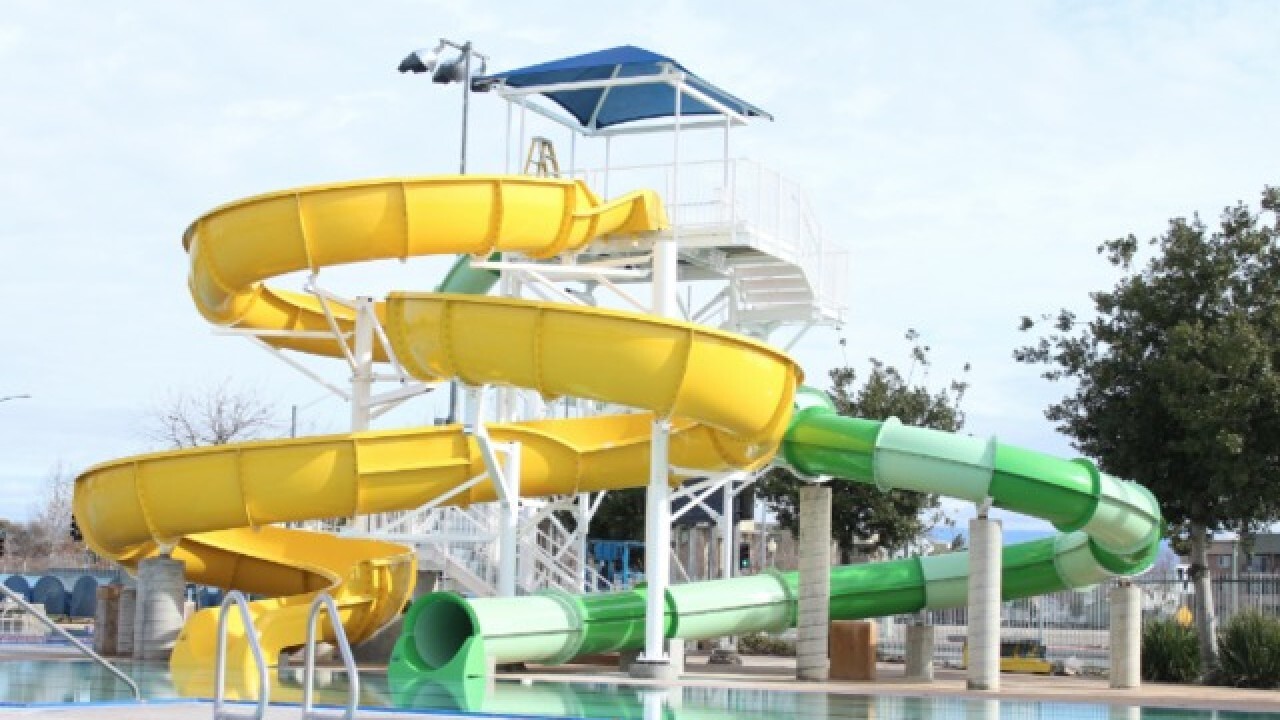 BAKERSFIELD, Calif. — A lawsuit has been filed against the City of Bakersfield after a girl slipped and fell at the McMurtrey Aquatic Center.

According to the lawsuit, on July 3, 2018, the girl slipped and fell onto the bathroom floors at the McMurtrey Aquatic Center, causing leg fractures, hip fractures, growth plate injuries, and other lower body injuries.

The lawsuit claims that the center, which is owned by the City of Bakersfield, was not properly maintaining the bathroom floors. The floors had allegedly accumulated with water and other substances at the time of the fall.

The floors had become worn throughout the years and had not been corrected by the City, according to the lawsuit. The lawsuit claims that other people have also slipped and fallen on the bathroom floors of the aquatic center prior to this incident.

The lawsuit is seeking compensatory damages in the amount of over $25,000 to cover lost hospital and medical expenses, general damage, and loss of earning capacity,