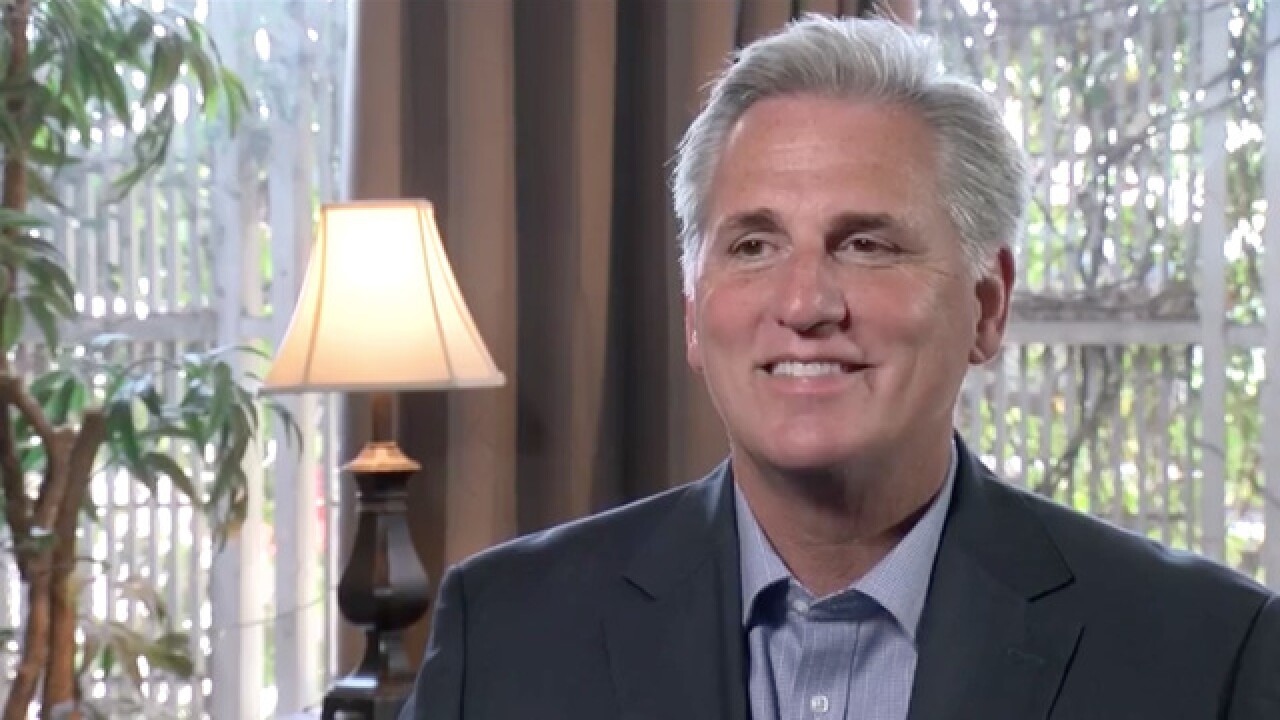 In his tweet, McCarthy says "it is time to end this charade and defend a good man #ConfirmKavanaugh" McCarthy referencing the recent hearings and delays leading up to an expected weekend vote by the Senate to confirm Kavanaugh to the United State Supreme Court.

Judge Brett Kavanaugh and his family have been dragged through hell by Democrats and the media. The case against him is based on insinuation, not evidence. It’s time to end this charade and defend a good man. #ConfirmKavanaugh

Brett Kavanaugh was nominated by President Donald Trump back in July. Kavanaugh's confirmation proceedings were delayed when Christine Blasey Ford's attempted rape allegations against him were made public on September 16. Days later Ford and Kavanaugh testified in front of the Senate Judiciary Committee; Ford breaking down her claims and Kavanaugh adamantly denying them. The decision was made to move the confirmation vote from the committee to the full Senate on the understanding that an FBI investigation would look into the allegations further.

Friday, key senators spoke out saying they fully support the nomination of Kavanaugh. Those senators include Democrats who previously spoke out against the vote moving forward.

A vote is expected to take place Saturday evening.