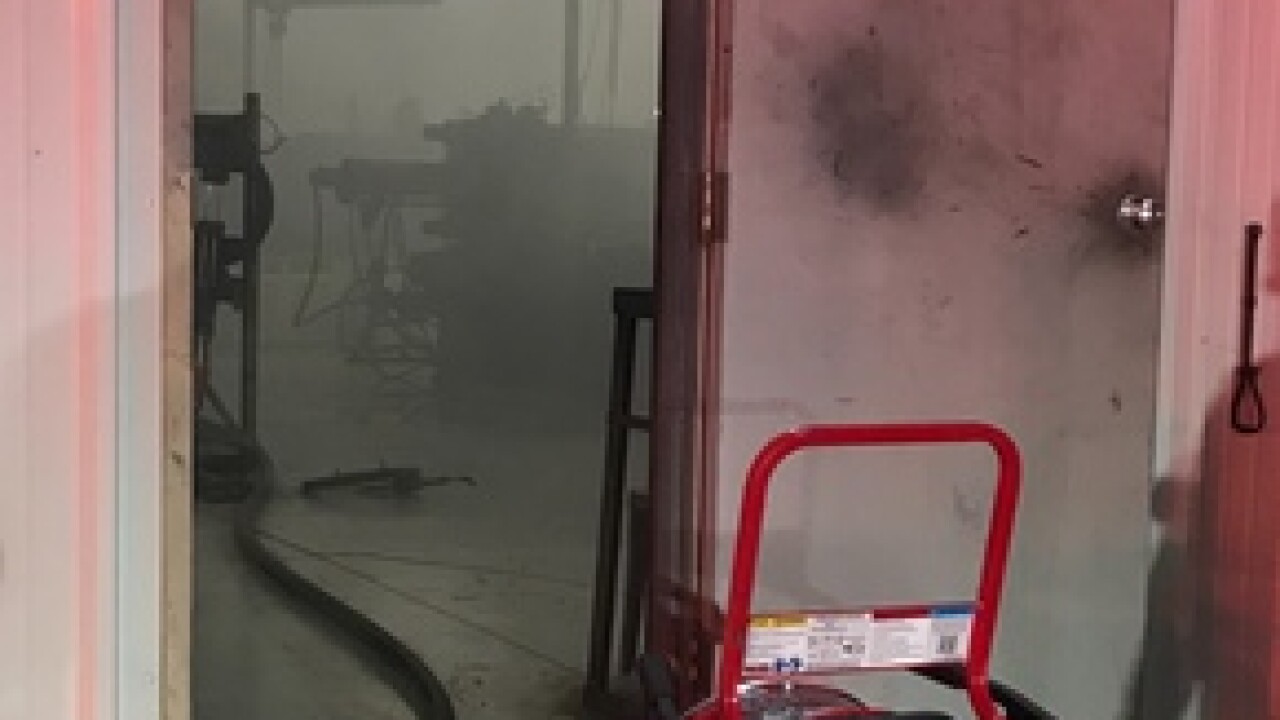 Kern County Fire and Bakersfield Fire crews were able to quickly put out a fire at a rubber molding factory in east Bakersfield Tuesday night, saving millions of dollars worth of machinery and industrial equipment.

KCFD responded to a blaze at Newby Rubber Inc. in east Bakersfield on Industrial Street near Virginia Avenue on Nov. 21 at 5:41 p.m.

BFD assisted in putting out the fire, and fire sprinklers prevented the flames from spreading rapidly, KCFD said.

Damage from the blaze was an estimated $75,000, but crews were able to save around $2 million in machinery and industrial equipment.

The cause of the fire was mechanical failure, according to KCFD.

No one was injured in the blaze.