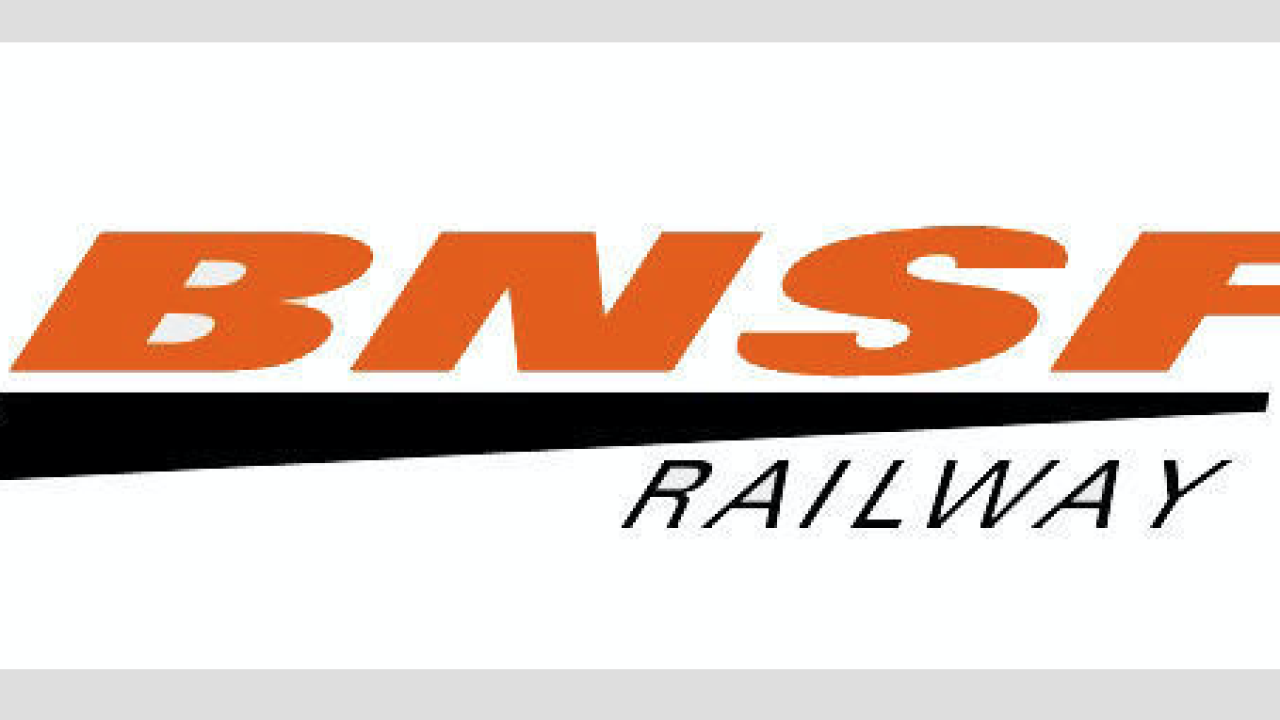 BAKERSFIELD, Calif. — A sad story to report as an officer with BNSF accidentally shot and killed one of the his K-9 partners while on patrol last night.

According to BNSF, while checking in the area of Highway 58 and Bena Road, the officer left his vehicle after locking the K9 (Defender) in the car and left the vehicle to search. Defender was able to leave the vehicle and followed after his partner.

When he approached in the dark, the officer was startled and shot and killed the dog. Officers were briefed early in the day of wild animal activity in the area, which had the officer on high alert.

The officer involved as well as BNSF are devastated as Defender was partnered with the officer for over a year and even lived with him.

Lena Kent, Director of Public Affairs for BNSF released a statement on the situation.

"Defender was a really good dog. He did a great job protecting his partner and the community," Kent said.