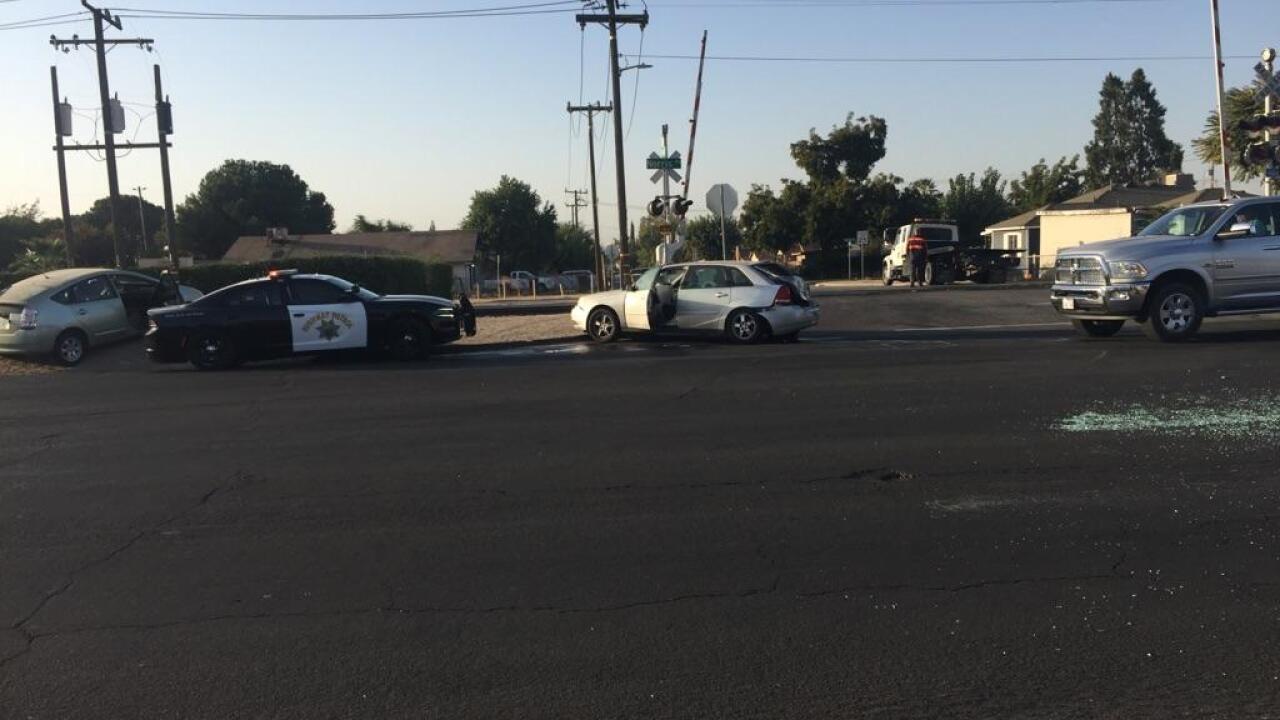 BAKERSFIELD, Calif. — The California Highway Patrol is investigating a second collision in Oildale at the same location where a pedestrian was hit Wednesday morning.

According to the CHP, a 17-year-old boy was hit at about 7 a.m. in the area of Norris Road and Arvin Street. The CHP is saying the boy suffered major injuries.

While crews were working to clear that scene, three other vehicles collided just before 8 a.m.

Traffic in the area is slowing.