Man and woman arrested after Chevron armed robbery on March 31 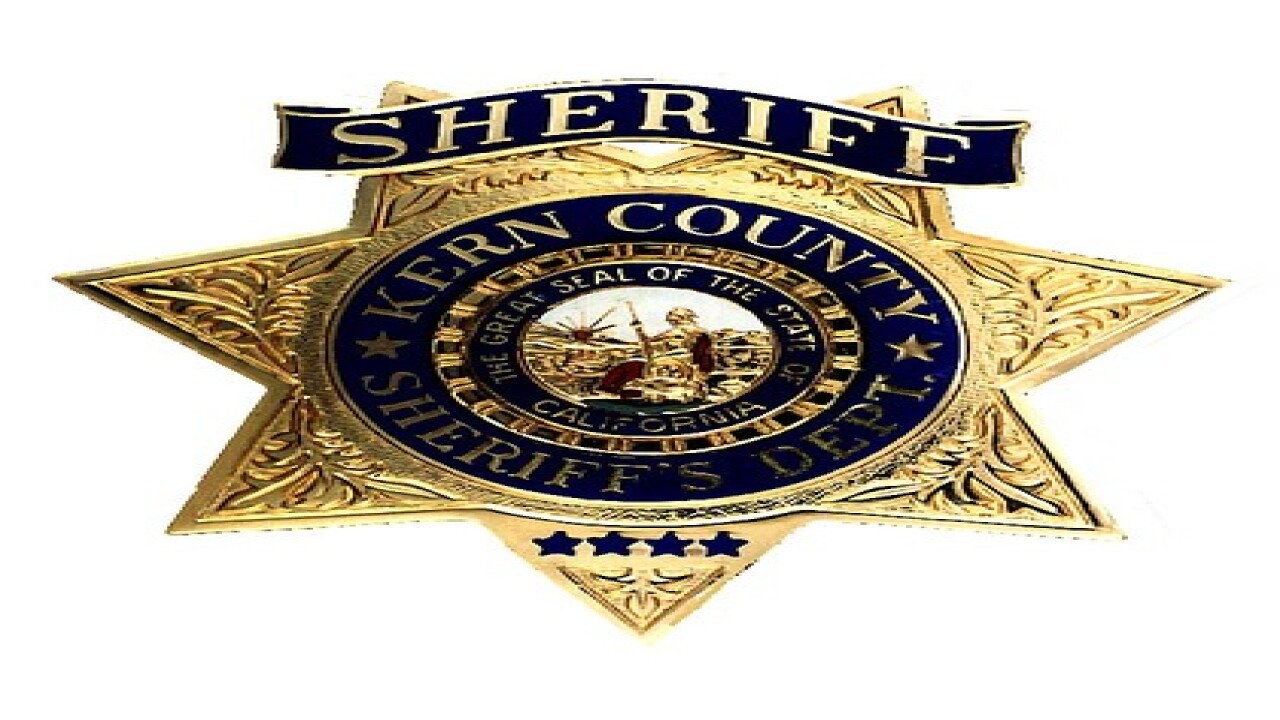 BAKERSFIELD, Calif. — Two people are behind bars after an armed robbery at a Chevron led to a standoff at a home in east Bakersfield on Sunday, March 31.

The Kern County sheriff's office says that 32-year-old, Leonardo Bravo, entered the Chevron on East Brundage Lane just after 8:15 on Sunday night. KCSO says armed with a large knife, Bravo walked behind the counter, took a pack of cigarettes and threatened to stab the store employees.

A woman, identified as 23-year-old Courtney Easley, was with Bravo during the robbery.

They were later found at a home on Dunninger Street where Bravo brandished a knife at KCSO Deputies, causing a short standoff. They were both arrested shortly after.