Man arrested after homicide in Delano 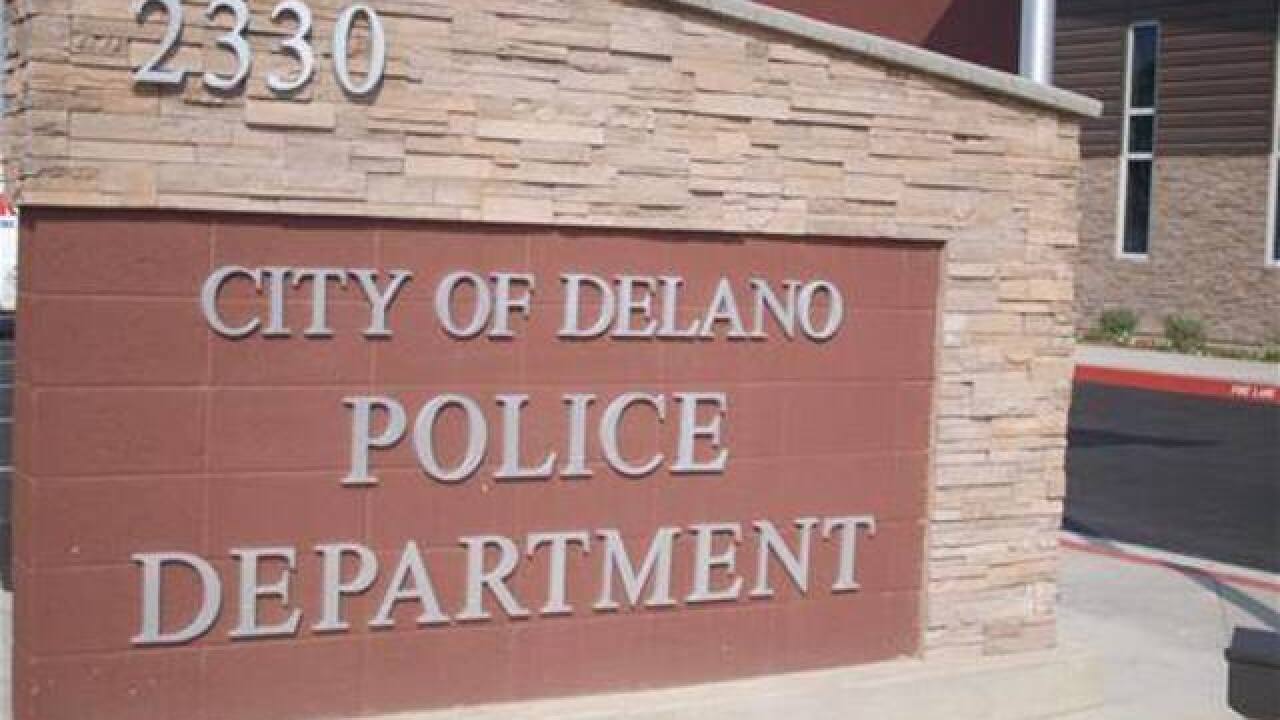 A Delano man is under arrest and facing murder charges in connection to a homicide earlier this month.

Delano Police officers said, 20-year-old Juan Alvarado was arrested Thursday in connection to the death of Jaime Herrera on June 8th. Officers said they found Alvarado leaving his home Thursday afternoon and pulled him over near his home, where they arrested him without incident. They say Alvarado is facing murder and several other felony charges.

Police also said they're still looking for another suspect in the homicide, 21-year-old Gabriel Jacob Tarango. He is said to be armed and dangerous.