Man arrested in Porterville for stolen airplane doors and seats 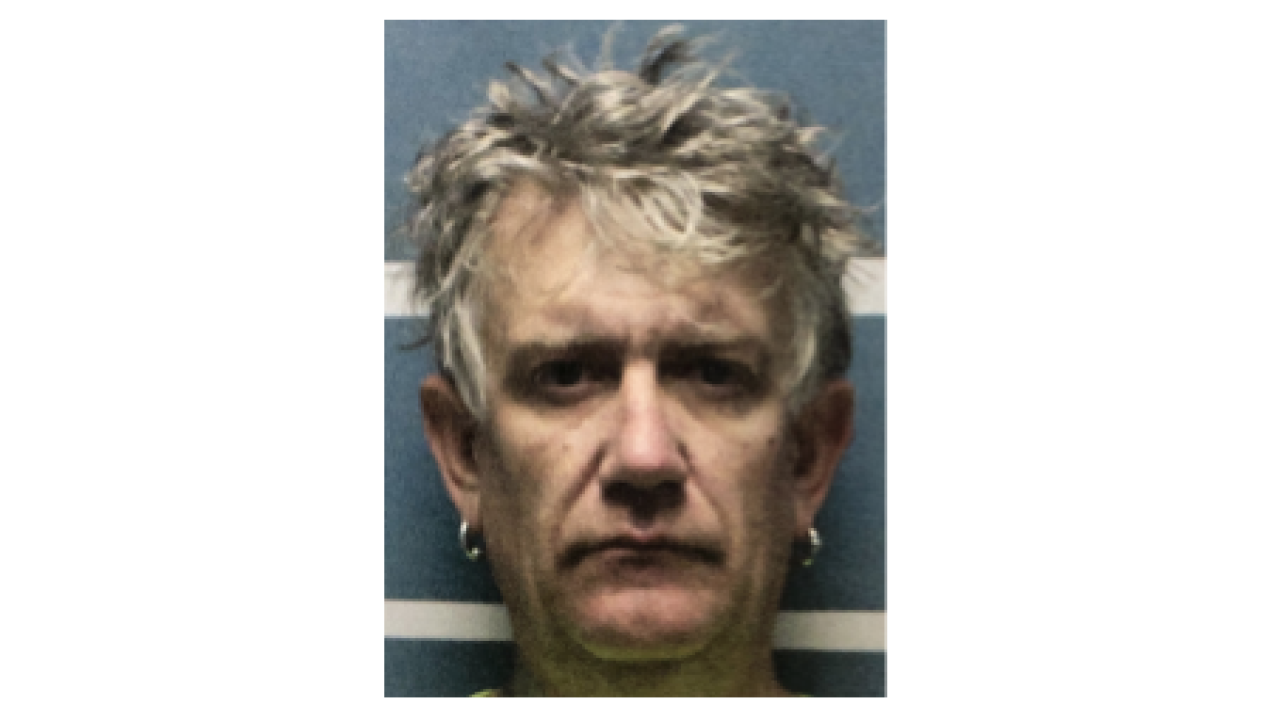 BAKERSFIELD, Calif. — A man was arrested on Thursday, December 13 after being suspected of stealing multiple seats and doors from an airplane.

According to the Porterville Police Department, on Sunday, November 18, a theft was committed at the Porterville Airport in which suspects stole two doors and two seats from an airplane. On Thursday, the suspect, Kevin Lang was contacted at his residence in Visalia and was determined to be in possession of the stolen doors and seats.

Police said that he gave several different accounts as to how he obtained them, ultimately admitting that they were stolen from the airport.

Lang was booked into the custody of the Tulare County Sheriff and the stolen property was recovered and returned to the victim.

Anyone with information pertaining to the case is asked to call Detective Orlando Ortiz at (559) 782-7400.