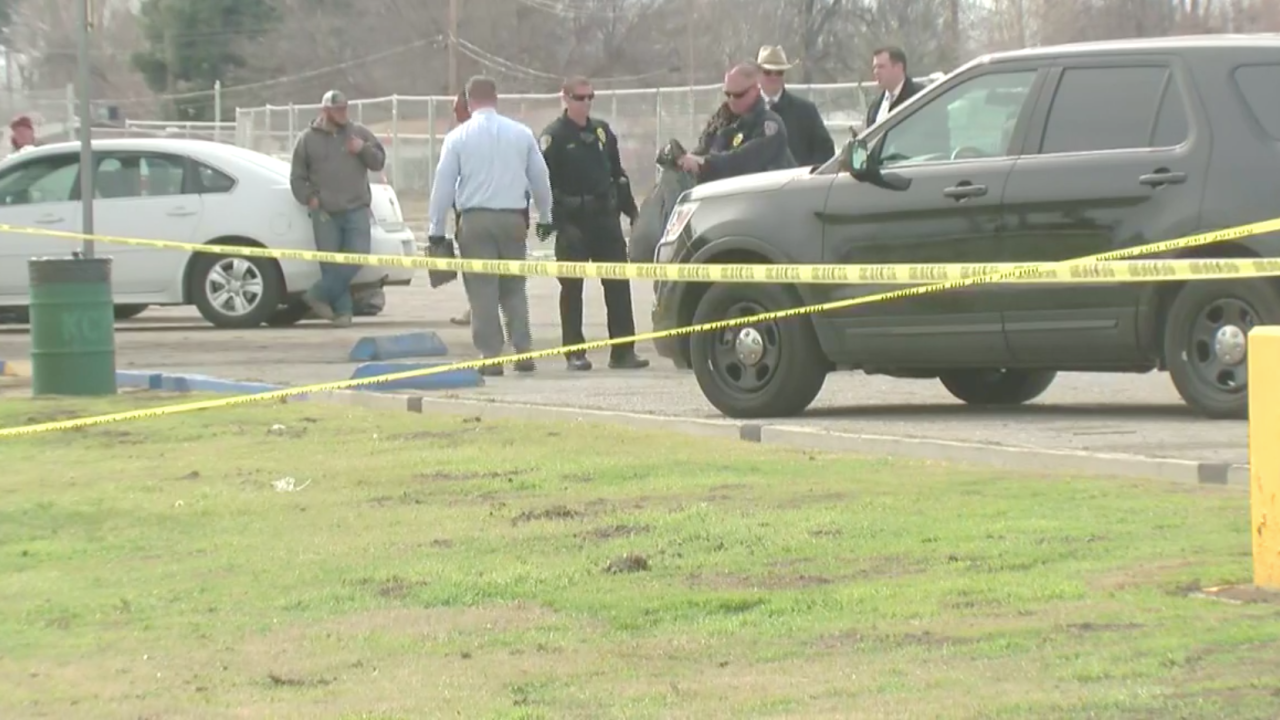 The man who was found dead at a park in Southeast Bakersfield died of multiple stab wounds, according to the Kern County Coroner's office.

According to the coroner's office, 28-year-old Manpreet Singh Gill was found dead at Belle Terrace Park on Feb. 20.

Along with the stab wounds, the coroner's office says heroin intoxication and heart disease also contributed to his death.

His death is being investigated as a homicide.