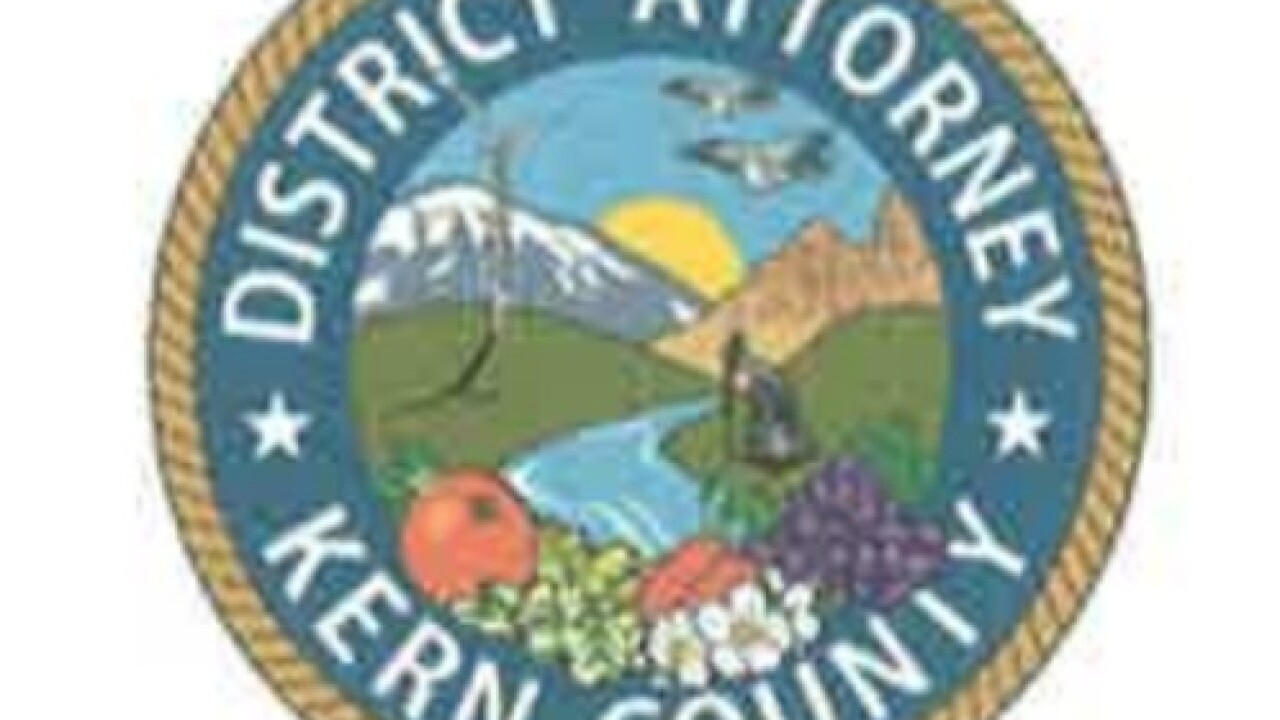 A man has been found guilty of felony domestic violence and 17 other counts after he engaged in a cyber-stalking campaign against his ex-wife and attempted to ignite a pipe bomb.

In October 2014, Jeffery Dean Enslow broke into his ex-wife's home, assaulted her, and stole her property. In the years after reporting the incident to Tehachapi Police, Enslow waged in a cyber-stalking campaign using dark web emails, cellphone number spoofing apps, and free texting apps to threaten and harrass his ex-wife and her family. Enslow also assembled a device that allowed him to intercept his ex-wife's data and cellphone communications.

On July 6, 2017, one of the victims discovered a pipe bomb with various types of shrapnel under her car. The FBI confirmed the pipe bomb contained Ammonium Nitrate Fuel Oil, a powerful explosive that has been used historically in terrorist attacks like the Oklahoma City bombing. An investigation by local and federal law enforcement in 2017 identified Enslow as the attempted bomber.

Today, Enslow was found guilty of 18 counts involving charges ranging from felony domestic violence, attempt to ignite an explosive with intent to terrorize, possession of materials to make an explosive device, stalking in violation of a restraining order while personally using a firearm, dissuasion of a victim, hacking of cellphone communications, identity theft, possession of firearm silencers, and other contraband charges. He is scheduled to be sentenced on December 4.