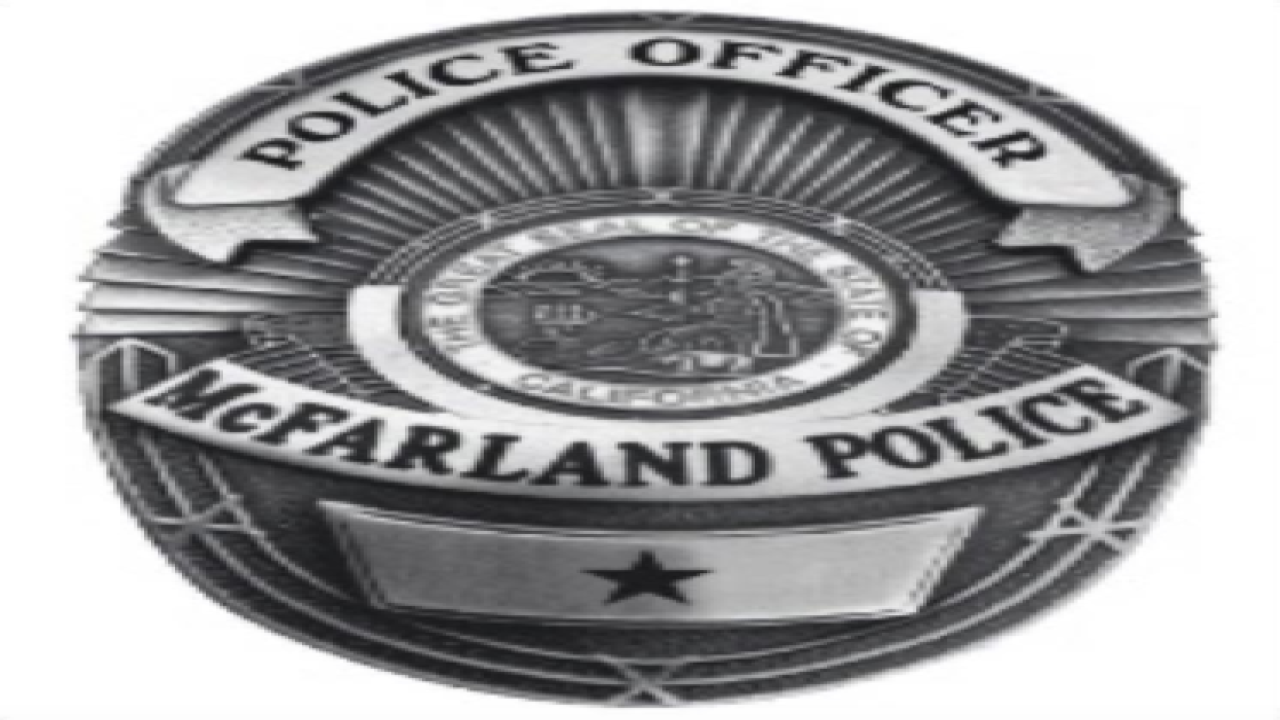 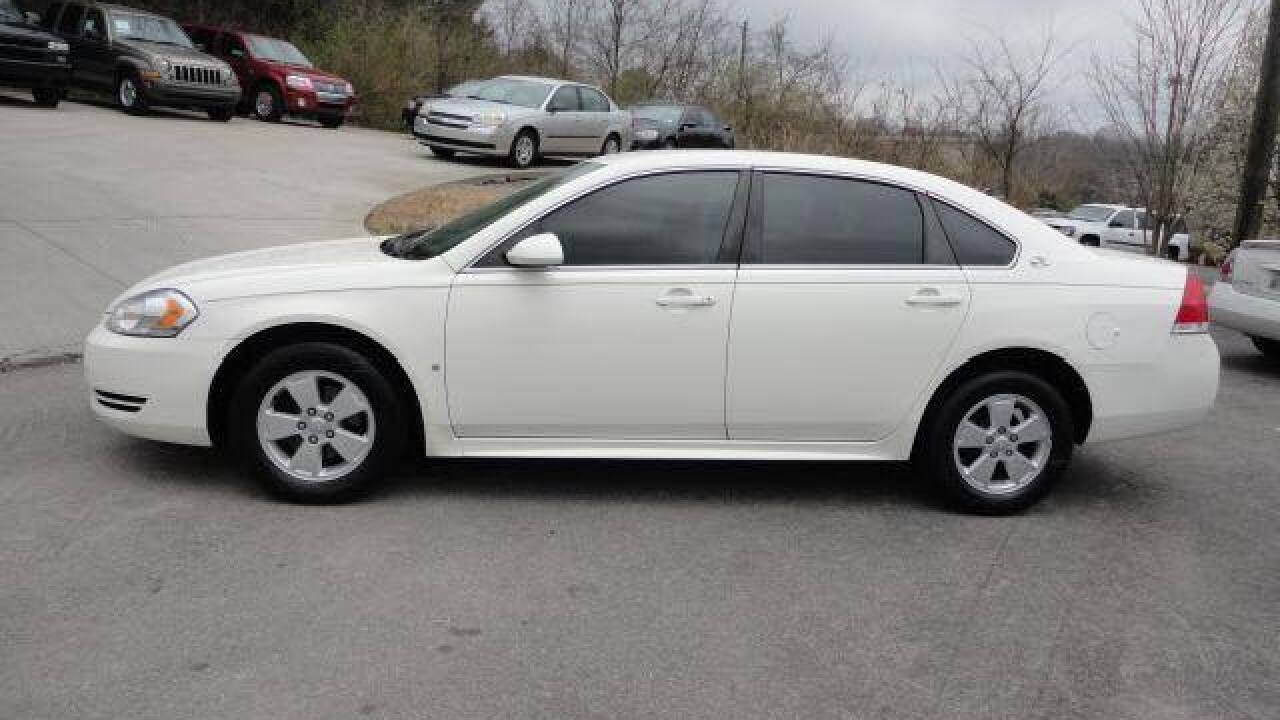 The McFarland Police Department is looking for a shooting suspect after he reportedly fired two shots at the victims's vehicle after a verbal argument.

According to a post on the McFarland PD Facebook page officers were called to the area of 2nd Street and West Kern Avenue for a report of shots fired.

When officers got to the area they talked to one person who said they heard two gun shots in the area. Two shell casings were located near the intersection of 2nd St and West Kern Avenue. A victim later contacted MPD advising their vehicle was shot at.

Officers determined a verbal altercation occured between the victim and male suspect at the Capri Liquor located at 100 West Perkins Avenue.

Officials said the suspect is described as a "Hispanic male adult, 5’9”, average build, in his late 20’s to early 30’s, short dark hair, mustache, wearing a long sleeved blue and white flannel shirt with blue jeans. A female subject was said to be in the vehicle."

Anyone with any information is asked to contact the MPD at 661-792-2121. Callers can remain anonymous.

The photo attached to this article is NOT the suspect vehicle, but is a similar vehicle.