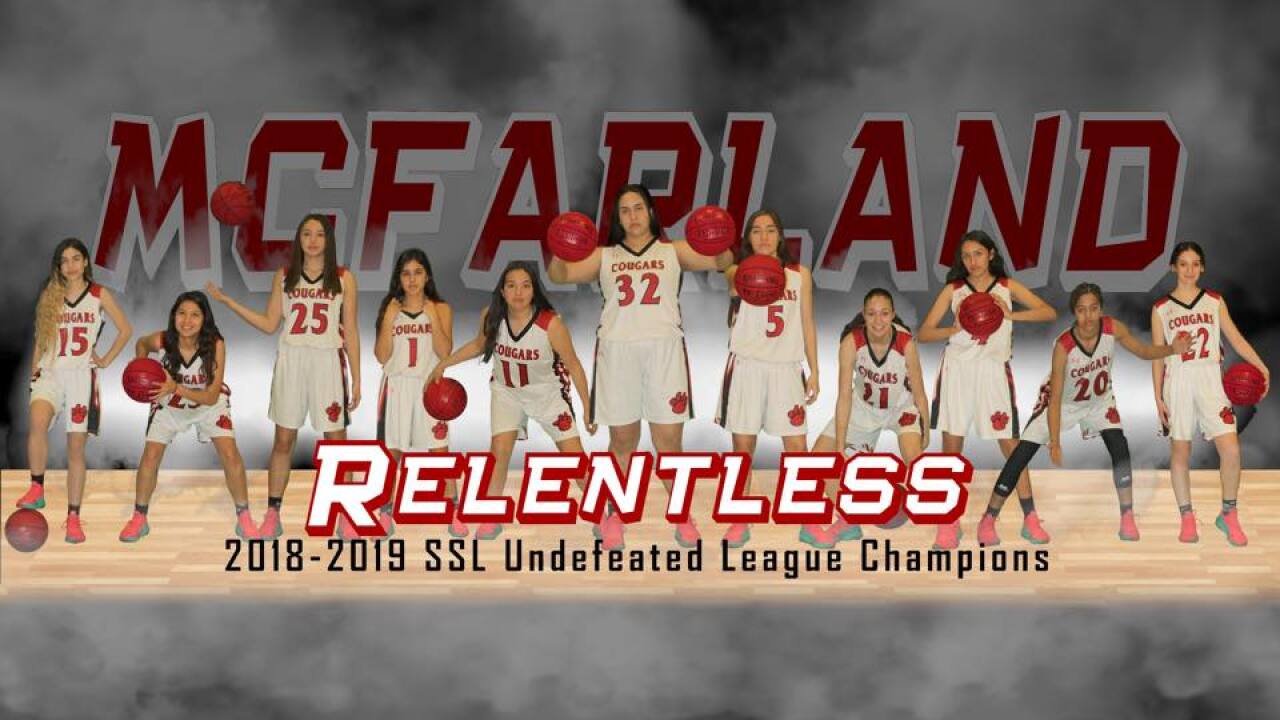 MCFARLAND, Calif. — The McFarland Unified School District has suspended all classes this Friday, March 8, to allow students and families to travel to Sacramento and watch their Girls' Basketball Team compete in the state championship.

According to a Facebook post, the District, with support of the school board and employee associations, has decided to suspend all McFarland schools this Friday. The District says this will allow students and their families to travel to Sacramento to watch their girls' basketball team compete in the championship game.