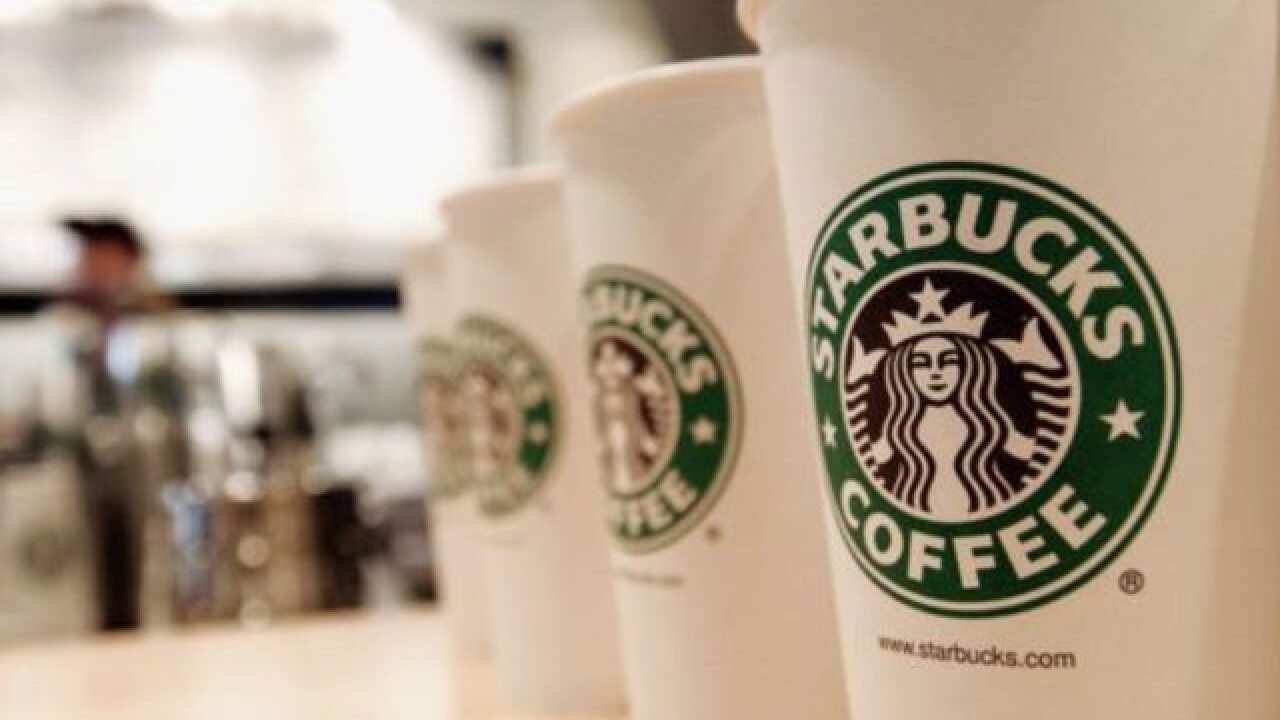 TAFT, Calif. — The Taft Planning Development has confirmed that a new Starbucks location is coming to the city.

According to city officials the plan was submitted today but the idea has been brewing for years.

The new Starbucks will go into an existing building near the Albertsons on 10th and Kern Street.

There is no official date on when the new Starbucks will open but city officials say they're hoping for a quick process.