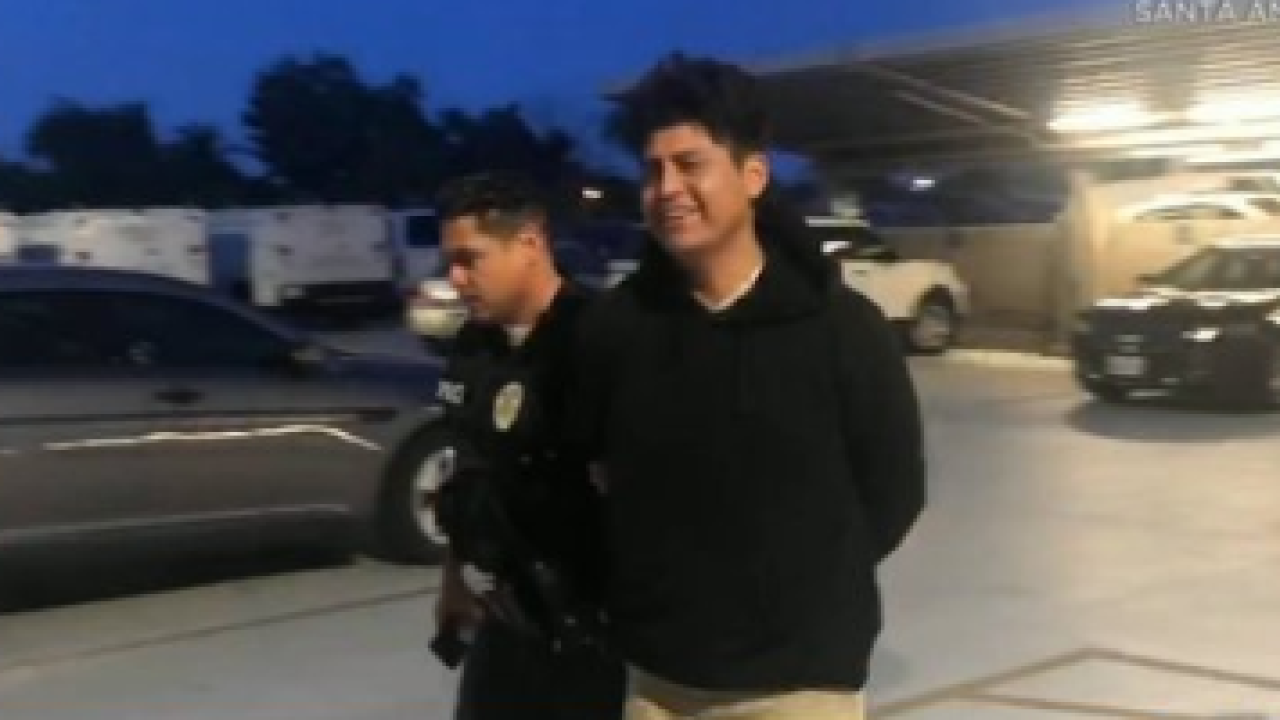 SANTA ANA, Calif. (KABC) — A youth leader at a Santa Ana church is accused of sexually assaulting two underage girls, including one alleged attack during a church service.

Perez is a youth leader at Iglesia De Restauracion church in Santa Ana.

The first alleged incident was March 5. Police say he texted an 11-year-old girl during church services to lure her into a church bathroom, then sexually assaulted her there. She did not immediately report the incident and continued to attend church.

The second alleged incident was also in March, when he was running a youth program out of his home. Police say he sexually assaulted a 14-year-old girl from Anaheim and she later reported the incident to police.

Perez was arrested Wednesday at his Anaheim home and booked on multiple abuse charges. Bail is set at $100,000.

Perez had been a member of the church for three years and was also involved in the music program. Police say it appears the pastor of the church was not aware of the alleged assaults.

Santa Ana police suspect there may be more alleged victims and are asking anyone with information to contact Detective Corporal Johanna Perez at 714-245-8351 by email at jperez5@santa-ana.org or provide anonymous information to OC Crime Stoppers at 1-855-TIP-OCCS.