BPD: Man shot at his ex-girlfriend, roommate before turning gun on himself 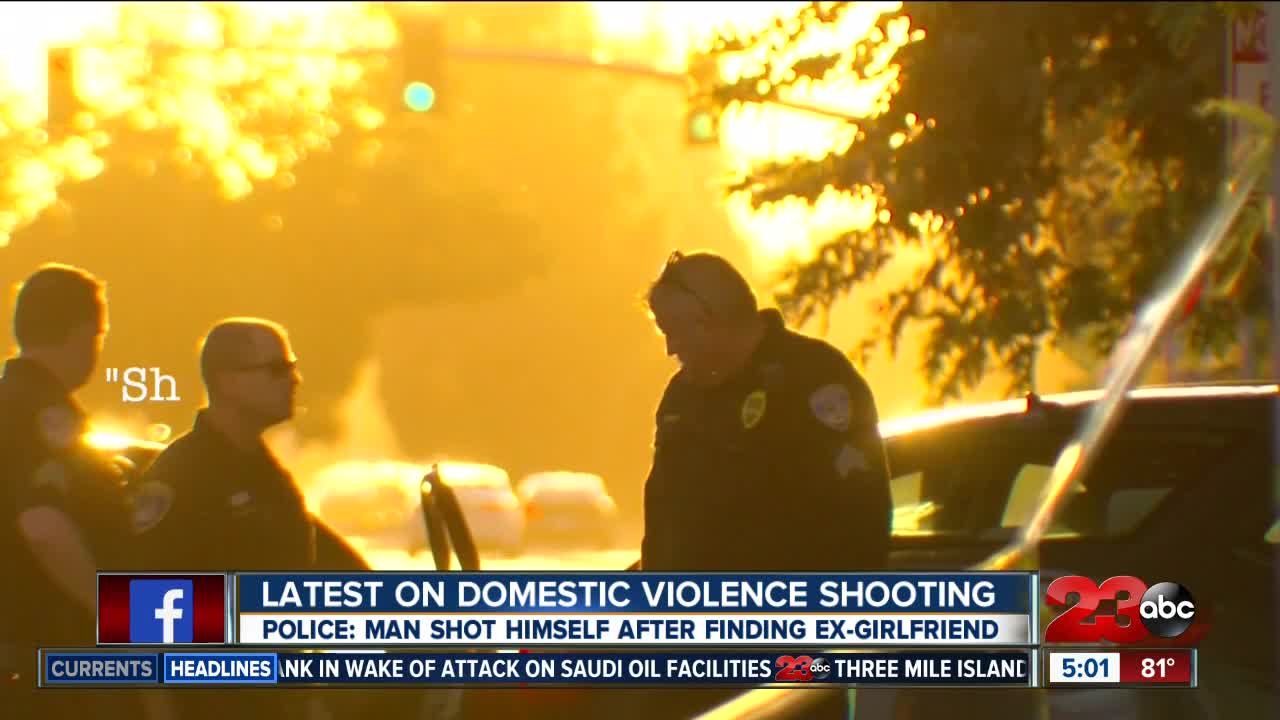 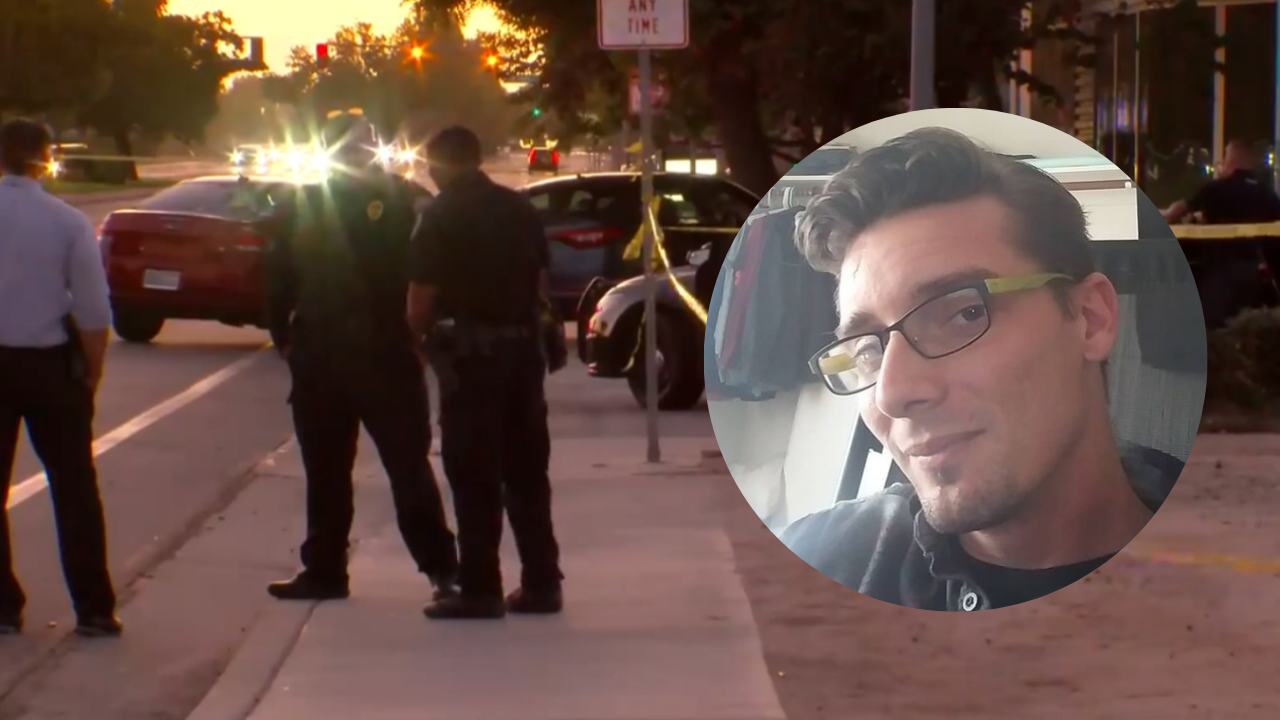 BAKERSFIELD, Calif. — The man who reportedly shot himself Thursday night following a domestic violence incident near California State University Bakersfield, initially shot at a car his ex-girlfriend and roommate were occupying, according to officials.

Family members, who has identified the alleged shooter as Adam Duvall, said he was struggling with depression and PTSD from his two tours to Iraq. His mom, Melissa Carpenter, also added that on top of that, Duvall was going through the emotional stress of his recent breakup with his ex-girlfriend who allegedly cheated on him with his roommate.

23ABC also spoke to the ex-girlfriend, who confirmed that she was in the other car Bakersfield Police said was involved in the crash and shooting. The ex-girlfriend said she and Duvall were dating for three months before they split up two months ago.

On Thursday, Duvall reportedly found the ex-girlfriend and his roommate near Pacheco Road and Young Street. The ex-girlfriend said that's when Duvall confronted the roommate and physically attacked him.

Duvall was taken to a nearby hospital where he died Friday morning from a self-inflicted gunshot wound.

Carpenter told 23ABC that she had just spoke to her son Wednesday night.

"I talked to him last night, I didn't realize it, but he was saying his goodbye," Carpenter explained.

Family members of Duvall's ex-girlfriend said Duvall was very aggressive towards her and she wanted out of the relationship.

Duvall's ex-girlfriend said she knew he was struggling with personal issues and seeking help but she did not know the severity of his issues. She also said she is devestated by the passing of Duvall.