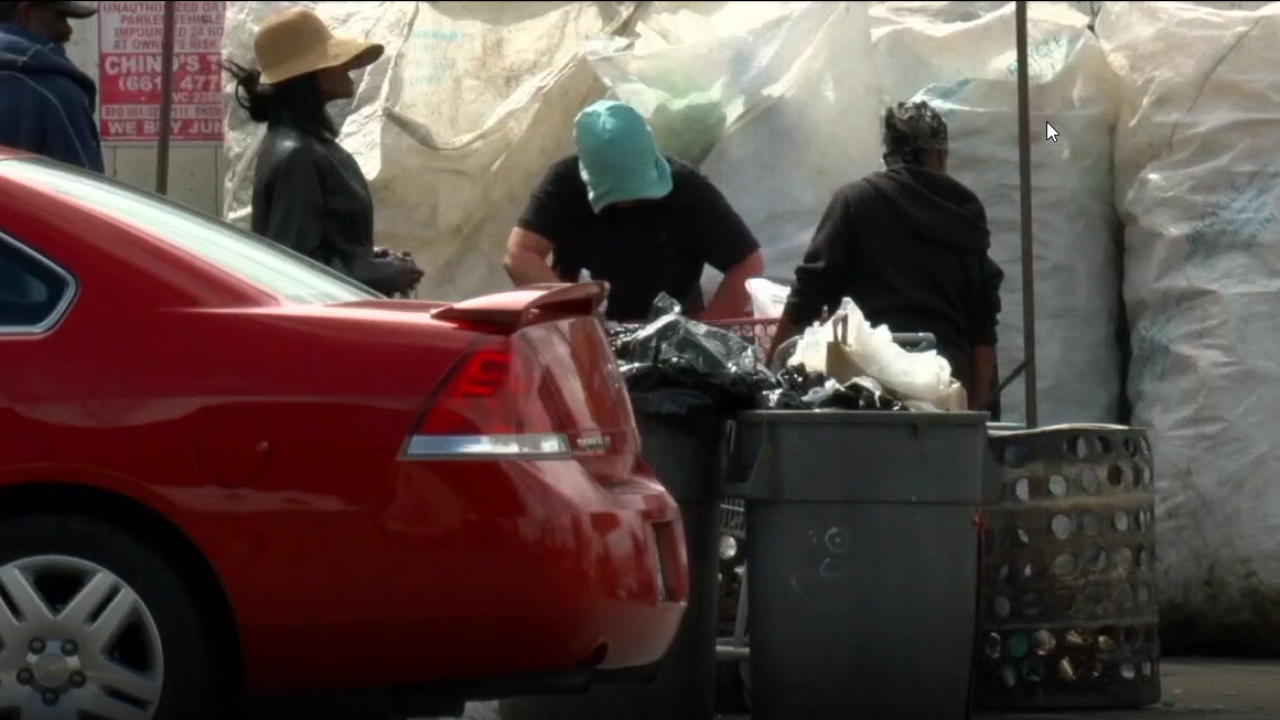 Homeless on the streets of Bakersfield

BAKERSFIELD, Calif. — On Tuesday, the City of Bakersfield released the first results from its new Code Enforcement Rapid Response Team.

The seven-day a week team has already responded to more than 100 complaints--including encampments. The complaints were made by city residents since the team was launched in August.

You can report encampments, shopping carts and illegal camping from a mobile device using the Bakersfield City mobile app.

The app also contacts individuals at encampment locations and offers to connect people with services and resources with the goal of eventually transitioning them to permanent housing options.