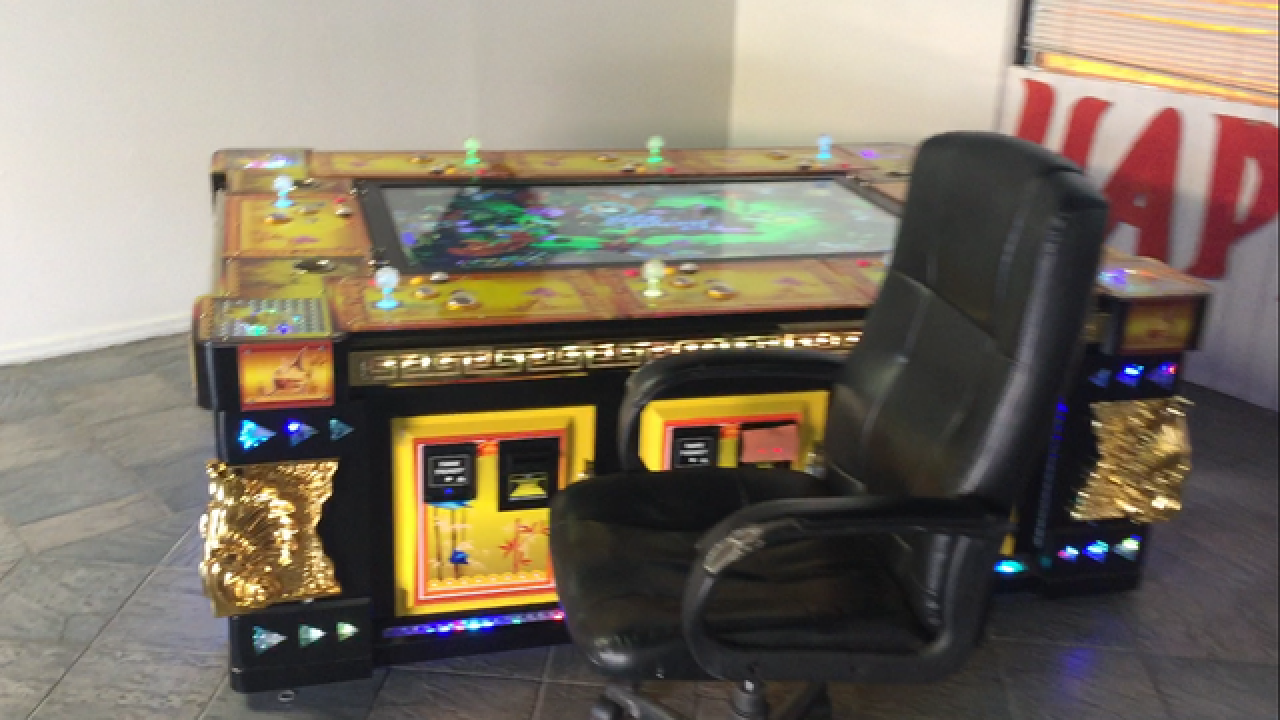 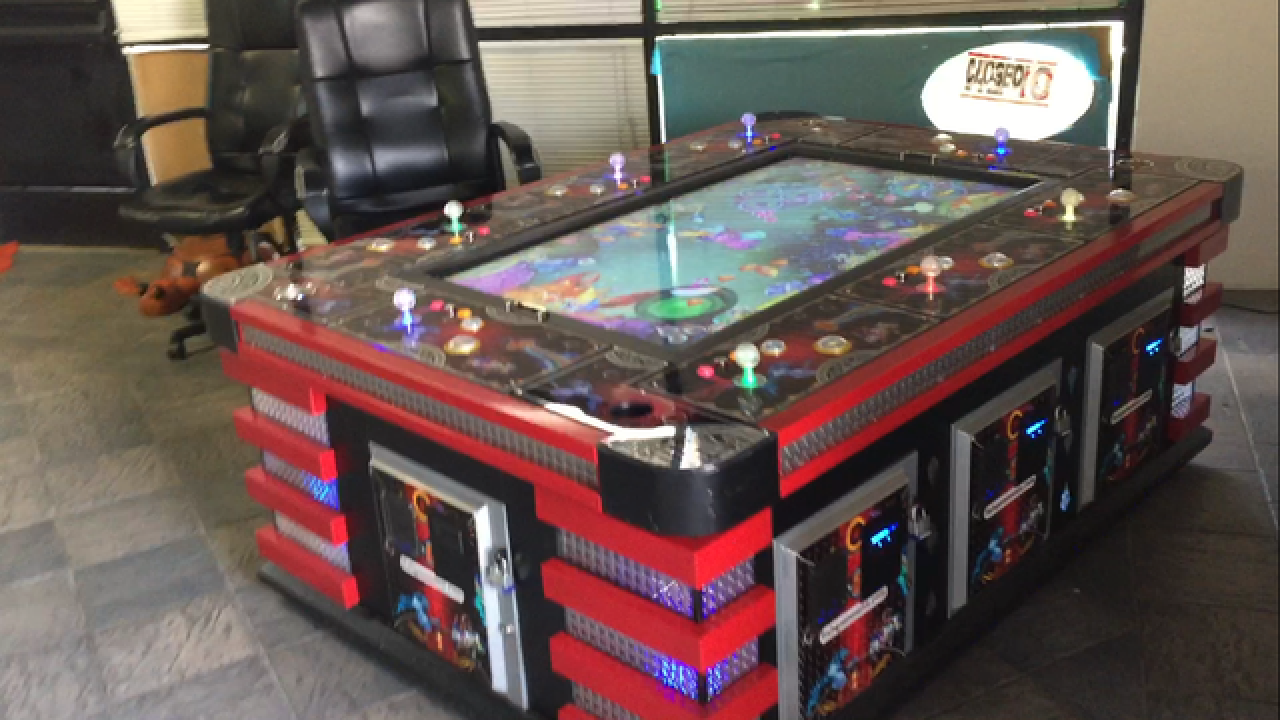 Over 100 gambling machines were seized following an investigation by the Kern County Sheriff’s Office and the California Department of Justice Bureau of Gambling Control.

The agencies conducted an inspection enforcement operation on March 27, targeting 13 businesses in the Oildale, East Bakersfield and South Bakersfield area that are involved in the illegal operation of gambling devices.

Officials had received reports from citizens of the illegal activity in and around the businesses.